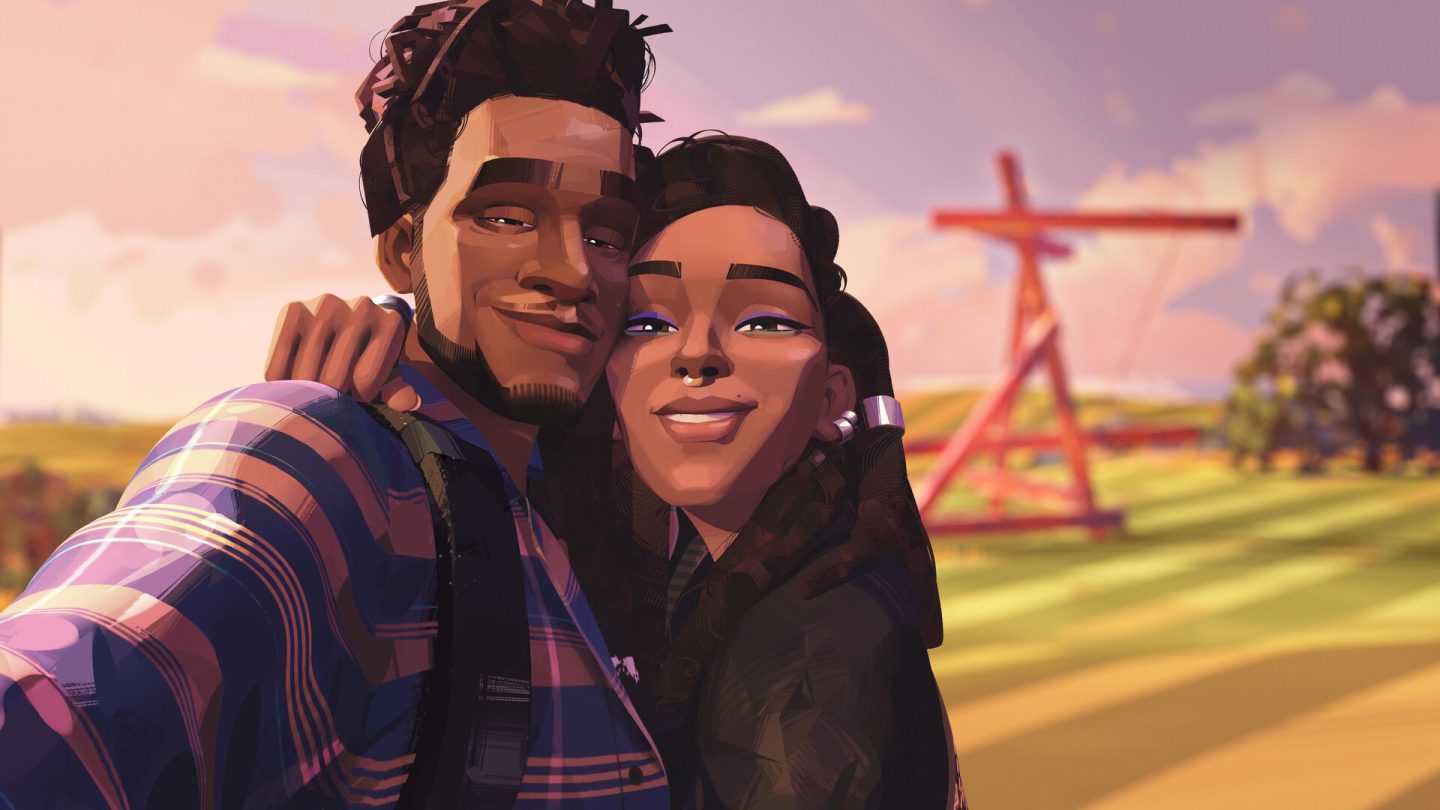 Kid Cudi’s animated Netflix special Entergalactic debuted on Friday, September 30, to rave reviews and a 100% Rotten Tomatoes score, presenting a triumph of art, story, and music — and adding yet another reminder of how this year has given Netflix subscribers so many similarly unique and memorable animated projects to enjoy.

The 90-minute special oozes charm and good vibes, and is built around one of the oldest stories in the book (one that people, nevertheless, don’t seem to ever get tired of). Boy meets girl. Said boy falls head over heels, and must figure out how to balance the demands of his heart while chasing his artistic dreams.

Long story short, fans of animated Netflix releases geared toward adults are definitely going to swoon over Entergalactic. From the slick visuals and gorgeous animation to the fashion, the soundtrack, and the love story at the center of it all, this visual complement to Kid Cudi’s new album of the same name has arrived — at least for this writer — just in the nick of time.

An antidote to the depressive and real-world ennui of the moment, no wonder it had already bagged a perfect Rotten Tomatoes score immediately upon its first streaming availability.

“Finding the latter brings Jabari a step closer to the former, when moving into his dream apartment introduces him to his new neighbor, photographer it-girl Meadow — voiced by Jessica Williams. An explosion of art, music, and fashion, Entergalactic takes place in the only city that can handle all three: New York.”

Along with earlier Netflix animated fare geared toward adults released this year — including the series Arcane, as well as the breathtaking Jibaro episode from Love, Death & Robots — Entergalactic is a reminder that there are so many gems on the streamer worthy of your time that fall outside the platform’s high-profile slate of TV shows and big-budget movies. We should be so lucky if the streaming giant kept delivering more releases like this one.

@KiDCuDi big bro! Entergalactic was tooooo sick man it’s crazy!!! Thank for everything you have done and continue to do in this world. Love bro!💜💜

#Entergalactic is absolutely beautiful. Everyone killed it🔥🔥 @KiDCuDi @DotDaGenius