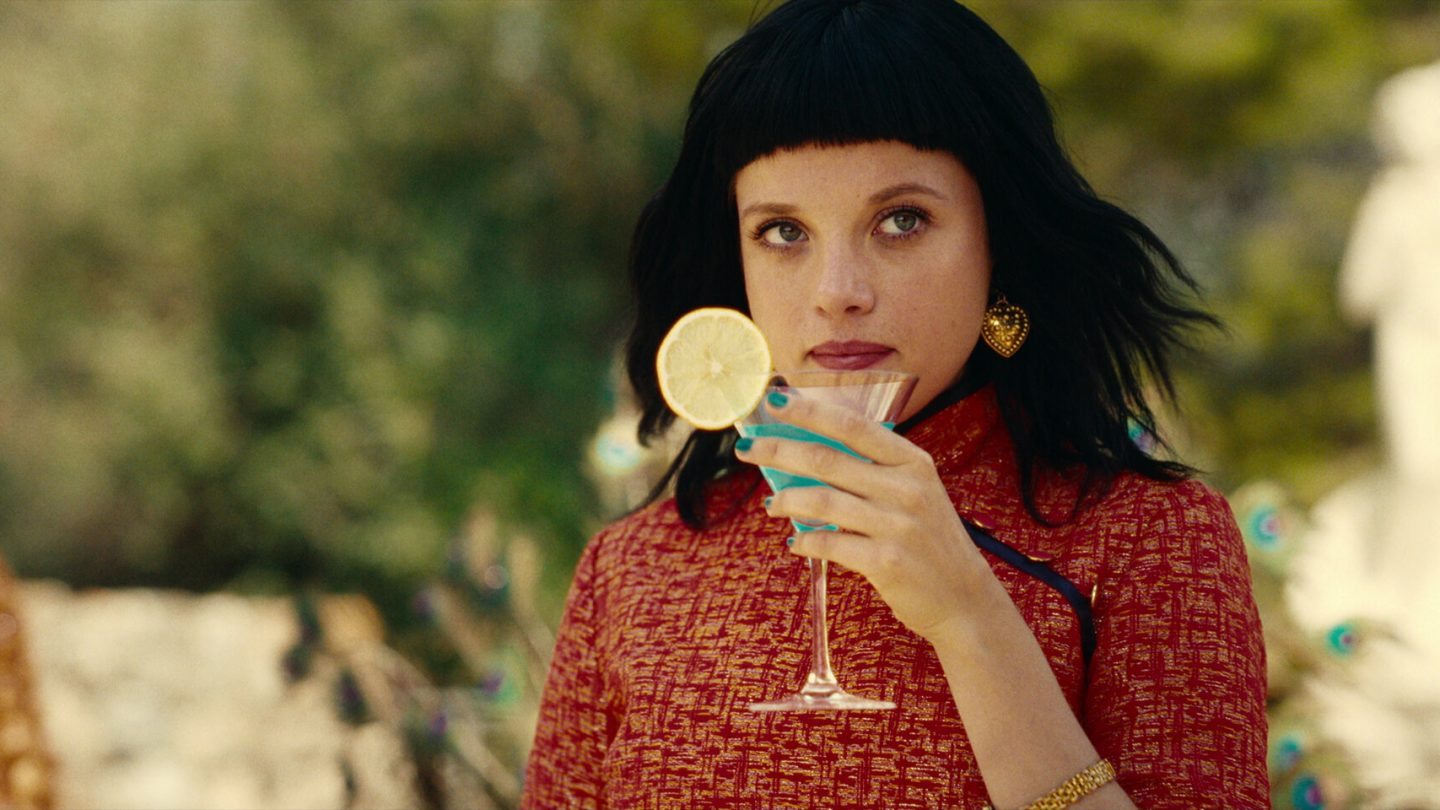 Fans of the spy genre are blessed with an abundance of streaming riches at the moment. Over on Apple TV+, for example, there are taut, suspenseful, and well-written espionage dramas like Tehran and Slow Horses. FX gave us one of the best shows of 2022, in the form of the Jeff Bridges-led The Old Man. The biggest streamer of them all, meanwhile, has its own under-the-radar hit in this same category — the 8-episode German-language Netflix series Kleo — which, I must confess, wasted no time in filling the Killing Eve– and The Americans-sized hole in my heart, within the opening moments of the very first episode.

What’s more, on Thursday it was revealed that Netflix has re-upped this slick Cold War-era spy thriller for another season — in which the titular Kleo, an East German spy, will once again basically compete with Villanelle for the mantle of the most stylish and deceptively sweet yet deadly spy on the small screen.

News of the Season 2 pickup was first reported by our sister publication Deadline. It follows the unveiling of the first season of Kleo during a Netflix event that detailed the streamer’s ongoing ramp-up of investment in Europe (which includes other new productions from the region, like the just-released German historical drama The Empress).

As for Kleo — which currently has a 100% score on Rotten Tomatoes — you know you’re in for a fun spy romp that doesn’t take itself too seriously even before the opening shot, which is of an alley not far from the Berlin Wall in the East Berlin of 1987. Before that, there’s a title card, greeting us with this tongue-in-cheek intro:

“None of this ever happened.”

After that, Kleo immediately throws us into the action. We watch as she dons a wig, slides into a dress, and sneaks into West Berlin. Inside a club called Big Eden, she shares some deadly blow with a businessman. Perhaps distracted by the angel-faced young woman, he happily snorts it and soon enough dies right there on the bathroom floor, gasping for breath.

Mission accomplished. A wild ride that will take Kelo from the anarchic streets of Berlin to dance clubs and Mallorcan fincas, all the way to Chile’s Atacama Desert, is about to commence.