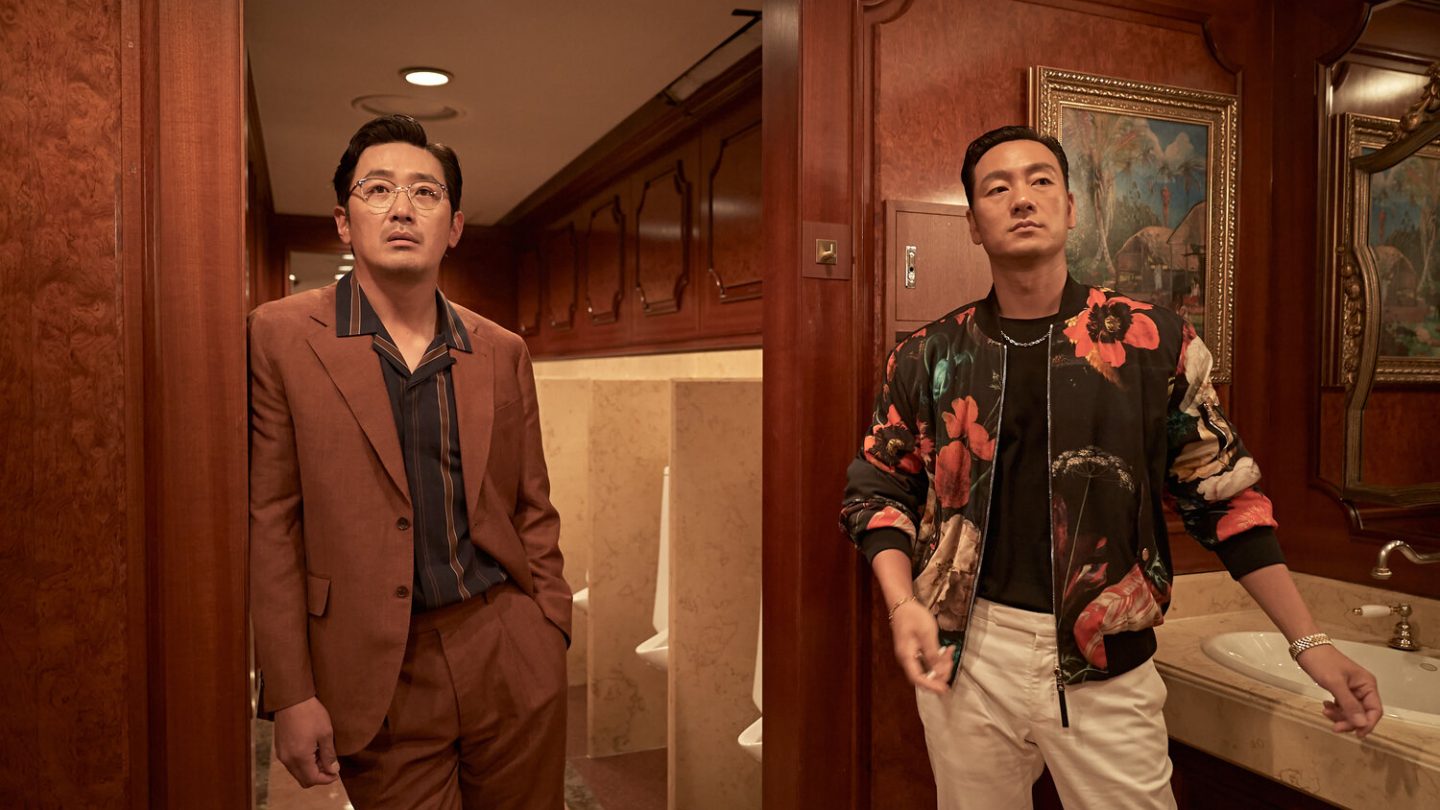 One of my favorite types of content to enjoy on Netflix includes the wide variety of Korean-language fare on the streamer — and, it seems, the same is true for millions of other subscribers around the world. The Korean legal drama Extraordinary Attorney Woo has proven one of the service’s biggest and most durable global hits of the year, having stayed on one of the streamer’s four global Top 10 charts for a whopping 12 weeks now. And speaking of the Top 10 charts, there’s another top-ranked Netflix Korean series at the moment that also might be worth your time — if, like me, you especially enjoy action and tense drama: The 6-episode Narco-Saints.

Released on September 9, Narco-Saints is a Netflix series “about a man involved in a National Intelligence Service (NIS) secret operation after being framed by a drug lord who controls South America Suriname under his thumb.”

One thing that particularly excited me — and if you watch a lot of this genre, you’ll presumably know what I mean — is how this series is a little off the beaten path for Netflix, at least when it comes to Korean shows and movies. Most of the titles in this category tend to be romantic comedies, historical dramas, and the like. Certainly not drug-fueled stories involving gangsters and gunfights.

By the way, all the action and drama might be why so many Netflix subscribers seem to be responding well to the show. For the 7-day period that ended on September 25, for example, Narco-Saints was the #2 non-English TV series on Netflix (having racked up more than 27 million hours viewed worldwide over the course of the week). It was also the show’s third week in Netflix’s global Top 10 — which, again, is a clue this one might be worth your time if you’re a fan of Netflix’s Korean content.

READ MORE: The internet’s favorite Canadian comedy is about to move from Netflix to Hulu

Another clue? The show currently has a strong 85% audience score on Rotten Tomatoes. Netflix’s data also shows that it’s a Top 10 TV show on the streamer in 47 countries at the moment. All of which points to this one being another addition to Netflix’s library of Korean fare that looks to have some staying power.

If you do end up enjoying Narco-Saints and want ideas for more content along these same lines to check out on Netflix, here are some of our picks for the best K-dramas to stream on the platform at the moment. Meanwhile, you can also check out some images below courtesy of Netflix from Season 1 of the new series.