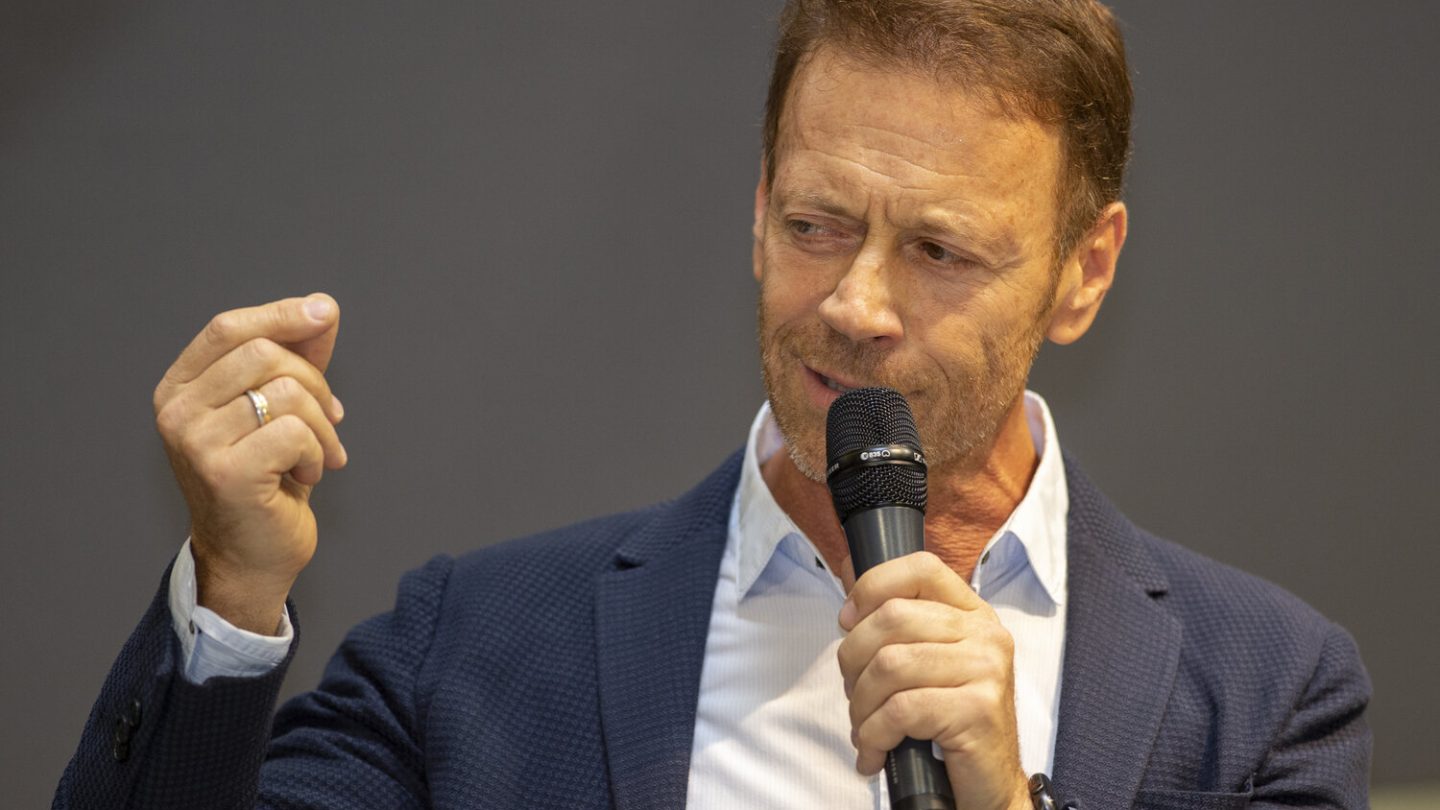 To a certain extent, Netflix has been heading in this direction for a while now — that is, walking right up to the line and, in many subscribers’ eyes, stepping over the demarcation between mainstream content and inappropriately provocative and titillating material. There was the Cuties scandal from two years ago, for example, wherein a Netflix movie was accused of sexualizing children, plus other examples like the new and extremely lurid film Blonde. And, now, the streamer that’s also flirted with flat-out porn-like content on multiple occasions in the past is moving forward with a TV show about a porn star.

“Supersex talks about our present, Supersex talks about us. What does it mean to be a male? Are we still able to reconcile sexuality and affectivity? These are the questions that, like a kaleidoscope, open up before us as we immerse ourselves in his incredible life until we lose our breath.”

Meanwhile, we’ve gone into detail in a separate post that reviews the new Marilyn Monroe Netflix movie Blonde, including all of the graphic content that viewers are in store for if they choose to watch it. Besides that, though, there are plenty of other examples we can point to — one of the most obvious being the 3-film 365 Days Netflix movie franchise.

All three movies in the franchise are so bad, they each have a 0% score on Rotten Tomatoes. Part 3, titled The Next 365 Days, is another ridiculous boink-fest — and the kind of film where the only things you find people tweeting about, for example, are the attractiveness of the cast, miscellaneous snark about all the wild adult action, and questions like (to no one in particular) “What did I just watch?”

Then again, if you want to be all things to all people and offer something for every kind of streaming taste, that presumably includes adult-oriented action, too, I guess.

More Netflix coverage: 41 movies and series to stream this weekend on Netflix