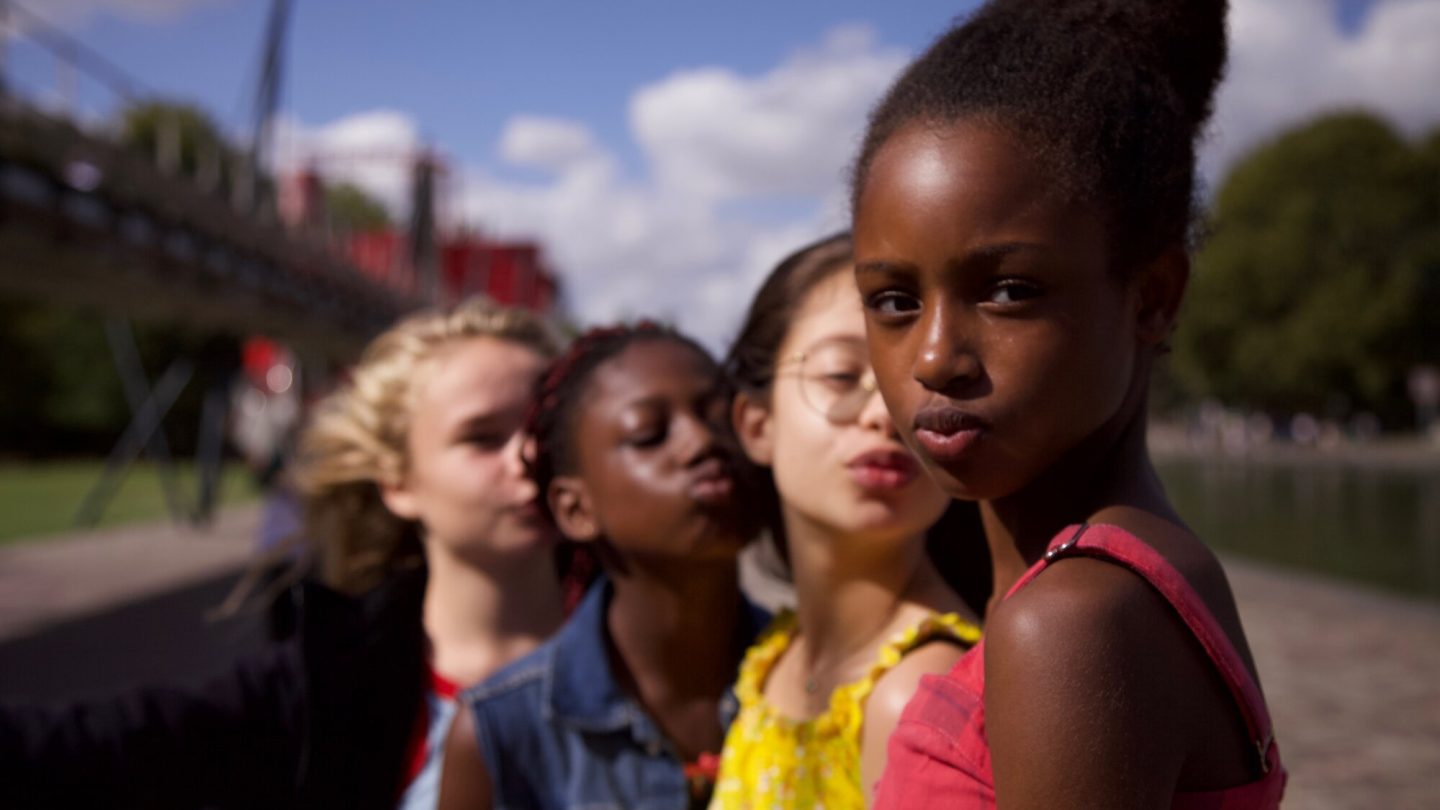 Netflix is no stranger to controversy. But few controversies have received as much attention as the release of Cuties back in 2020. Directed by Maïmouna Doucouré, Cuties follows an eleven-year-old girl named Amy who “starts to rebel against her conservative family’s traditions when she becomes fascinated with a free-spirited dance crew,” according to Netflix’s synopsis.

Doucouré knew her film would be “uncomfortable to watch.” She even explained in an opinion piece that she wanted to start a debate on the sexualization of children. The movie was well-received at the Sundance Film Festival and garnered an 88% rating from critics on Rotten Tomatoes. Then a baffling marketing strategy from Netflix put the movie in the crosshairs.

As we wrote last year, Cuties was always going to ruffle feathers. The topic is rather contentious. And even if approached with care, some viewers were going to take issue with the movie. Then Netflix all but ensured a controversy by promoting Cuties with posters of young girls in skimpy outfits striking suggestive poses. After that, it didn’t matter what the movie had to say.

The fallout has been very well-documented, but new information has come to light in recent days. The Verge claims to have gotten its hands on Netflix internal documents which elucidate some of the ways in which the company attempted to mitigate the damage caused by Cuties.

Most notably, the documents reveal that Netflix wanted to “minimize press coverage” related to their poster. At the same time, Netflix didn’t want anyone to see it as “reactionary” by removing it.

Instead, the company manually altered search results. Searches for “cuties,” “mignonnes” (its original French title), or anything similar no longer surfaced “steamy / sexual” content. Kids’ movies no longer appeared in searches for the phrases either. The Verge notes that 365 Days and An Easy Girl appeared alongside Cuties in search results, both of which are for mature audiences.

Netflix also ensured that the movie wouldn’t surface at all under certain searches. Netflix takes our behavioral data into account when users search for words or phrases. So, if users consistently select Cuties after searching for the word “pedo,” the service would start to connect the search term to the movie. Netflix opted to manually disconnect the two behind the scenes.

“Our recommendations help members find great titles to watch amidst all the choices on Netflix,” the company told The Verge when reached for comment about the leaked documents. “Not every title gets promoted in the same way, just as every member’s homepage is different.”

It’s somewhat fitting that the Cuties controversy would be back in the headlines this week. Netflix is currently navigating the fallout of yet another scandal related to Dave Chappelle’s latest special. Once again, Netflix has refused to even consider removing the content. Rather, Netflix co-CEO Ted Sarandos argues “content on screen doesn’t directly translate to real-world harm.”