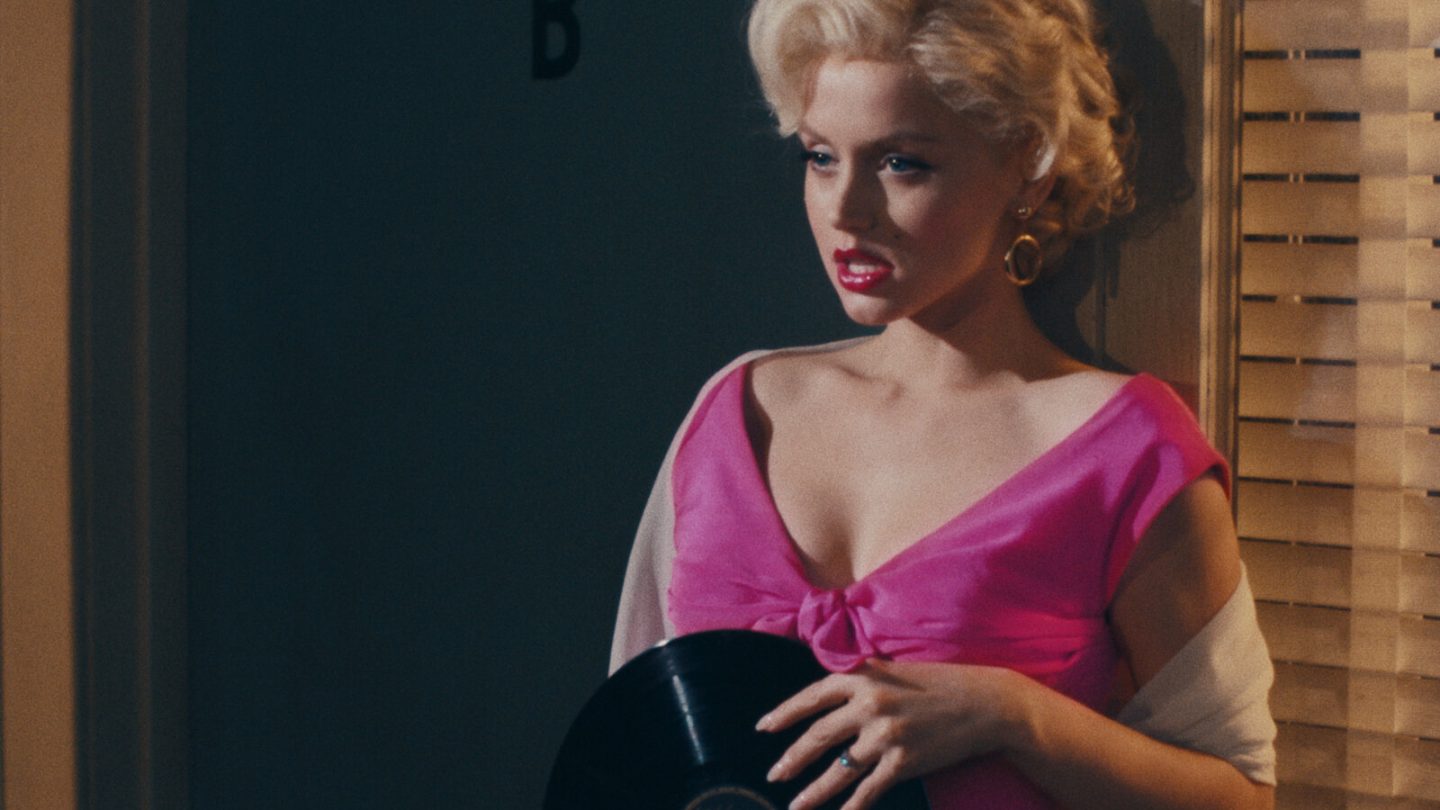 I can’t say I didn’t see this one coming. Today (Wednesday, September 28) is the launch day on Netflix for the streamer’s highly anticipated Marilyn Monroe not-quite-biopic, and the shocked reactions it’s eliciting from reviewers are starting to pour in. As a matter of fact, in light of the movie’s excessive violence, gratuitous sex, rape, and more, the Blonde Rotten Tomatoes scores currently show director Andrew Dominik’s NC-17-rated reimagining of the life of the late starlet as a “rotten” movie, according to the review aggregation site’s classification system.

I caught a theatrical screening of the movie, starring Ana de Armas in the title role as Marilyn, and figured this would probably be the case. In a separate piece wherein I review Blonde in full, I explain why this movie is one of the darkest, most lurid, and unsettling that I’ve ever seen in my life. More people, it seems, are also coming to the same conclusion.

As Rotten Tomatoes explains on the popular review site, “When less than 60% of reviews for a movie or TV show are positive, a green splat is displayed to indicate its Rotten status.”

That’s currently where Netflix’s new movie is at (even though, by the way, I still fully expect Blonde to post strong viewership numbers that we’ll get our first look at next week — in fact, the movie will more than likely make it onto Netflix’s global top 10 list).

According to the Blonde Rotten Tomatoes scores, the movie is currently “rotten” with a 50% critics’ score, based on 162 reviews. The audience score is even poorer, currently standing at 46% (based on more than 250 user ratings).

For the unaware, as I explain in my review of the movie, the bubbly Diamonds Are a Girl’s Best Friend version of the iconic silver screen beauty is nowhere to be found in Blonde. “This is, rather, a Netflix movie that reduces Marilyn to the sum total of the child abuse, mental illness, rape, sexism, abortion, drugs, and physical abuse from at least one husband that all, yes, conspired to her set her hurtling toward a destructive end.”

Having said that, and in line with the Blonde Rotten Tomatoes ratings, reaction across social media finds viewers similarly shocked, traumatized, and revolted by much of the content of the movie. “#BlondeNetflix is distasteful,” one Twitter user notes. “Even if it is a fictionalized story, there can be some care put towards the film. There is this emotional detachment from Marilyn Monroe that makes this such a dark and graphic film. It’s actually disturbing how exploitative this is.”

The shock and outrage only mount from there.

i’m not sure if netflix has a warning ahead of #Blonde but there should be a major trigger warning for sexual assault, abortion, substance abuse and violence towards women.

The Marilyn Monroe movie Blonde on Netflix is terrible it does not show Marilyn Monroe life at all it’s actually a disappointment to her legacy. This movie was the most disturbing movie I’ve ever watched