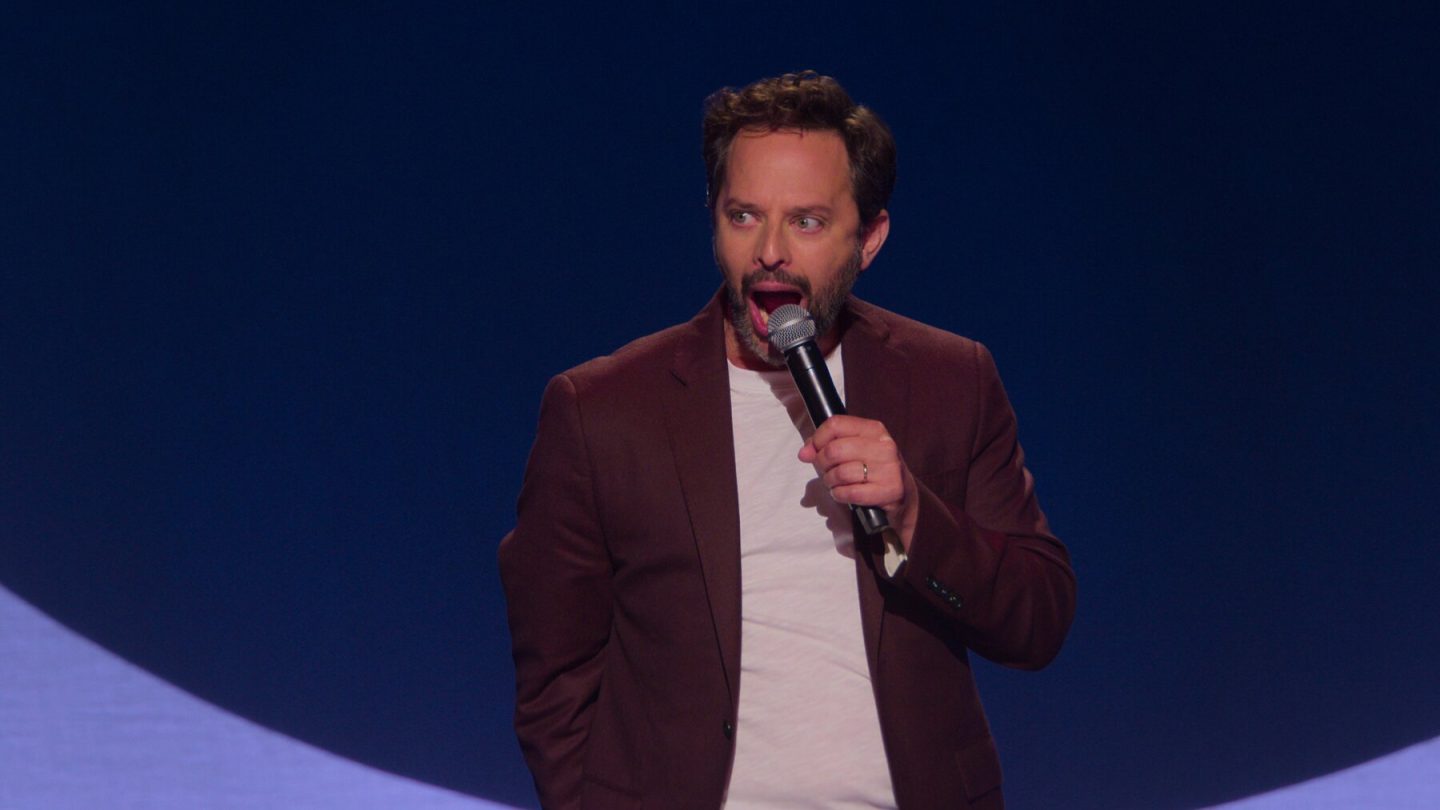 Tuesday, September 27, is a light day as far as new Netflix releases go, with only three titles set to debut on the streamer — though, from a certain perspective, you could actually argue that’s a good thing. That’s because a ton of subscribers are going to be streaming one of the most anticipated Netflix movies of the year tomorrow — Blonde, the Marilyn Monroe sort-of biopic, which I reviewed over the weekend.

So it makes sense that Netflix wouldn’t want to load people up with a ton of additional choices in front of that movie. That said, here are your new options to stream starting today.

Comedian Nick Kroll makes his Netflix stand-up special debut in this 1-hour release, titled Little Big Boy, which he filmed at the Warner theater in Washington DC. “In a set that is hilarious with an emotional undercurrent,” Netflix summarizes, “Nick also shows a bit of his vulnerable side as he talks getting his heart broken for the first time at the ripe age of 33, the power of mothers, his journey to fatherhood, the trick to farting without making any noise … and much more.”

Kroll’s special, by the way, comes as Netflix is reportedly starting to change up how it pays for similar Netflix releases from comedians who bring their projects to the platform. The checks Netflix pays are basically getting smaller, as the streamer tries to get its expenses under control.

Here’s how Rotten Tomatoes describes this new release on the streamer: “In the year 2154, humanity is sharply divided between two classes of people: The ultrarich live aboard a luxurious space station called Elysium, and the rest live a hardscrabble existence in Earth’s ruins.

“His life hanging in the balance, a man named Max (Matt Damon) agrees to undertake a dangerous mission that could bring equality to the population, but Secretary Delacourt (Jodie Foster) vows to preserve the pampered lifestyle of Elysium’s citizens, no matter what the cost.”

For the last of the Netflix releases today, here’s the streamer’s official description of this classic TV reboot from director Rob Zombie. “In this reboot of the 1960s sitcom, Transylvania vampire Lily falls head over fangs for loveable, lumbering monster Herman over her father’s objections.”