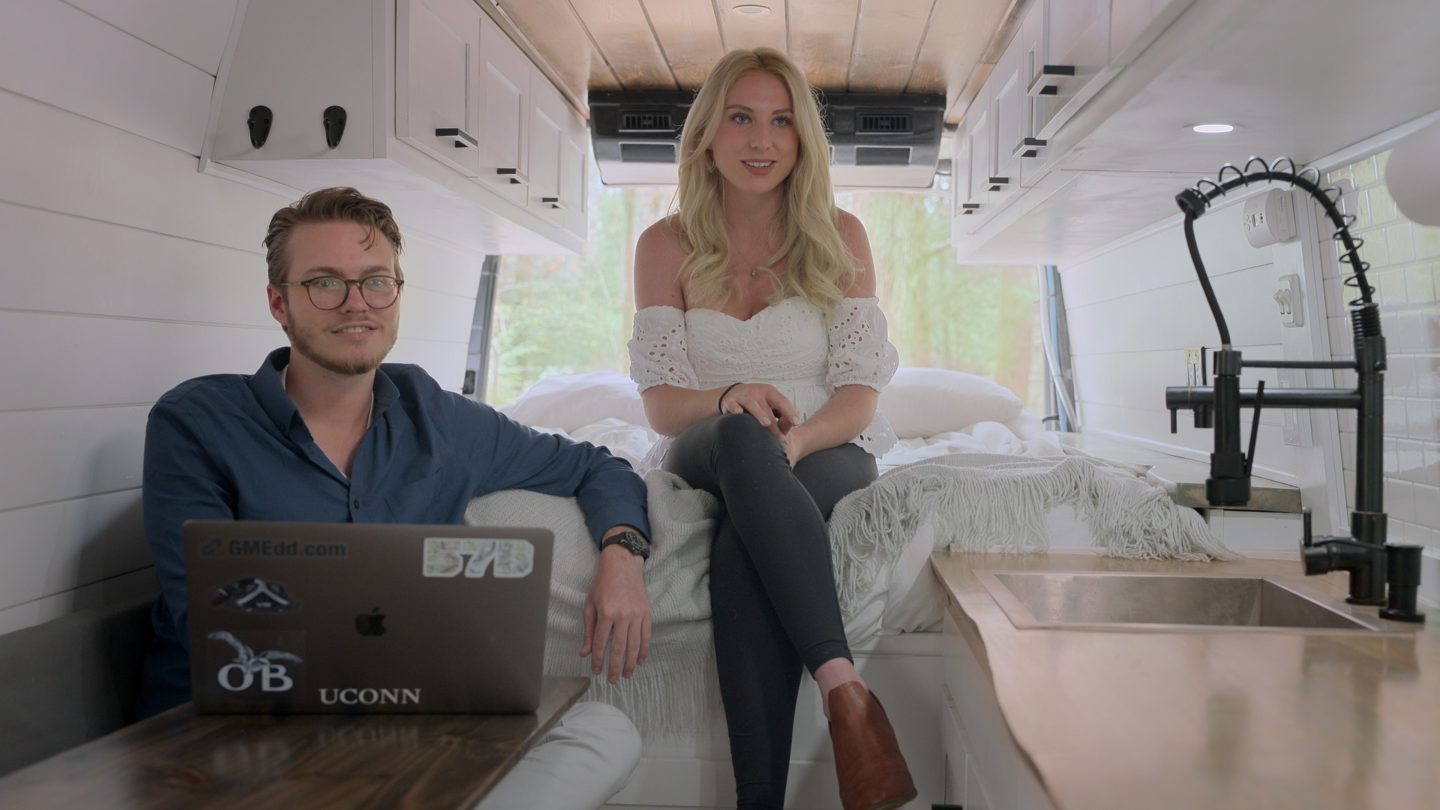 A wild stock market story around a bricks-and-mortar video game retailer, and the nature of infinity. That might sound like some rather pedestrian subject matter, but both of those are actually the respective narrative foundations for two new Netflix documentaries that are worth checking out — the newly released Eat the Rich: The GameStop Saga, and A Trip to Infinity.

This pair of titles that hit Netflix this week (the GameStop release actually debuts on the streamer today, on September 28) offer Netflix subscribers, in my opinion, some interesting content that’s a bit off the beaten path. Compared to, that is, the normal influx of new Netflix releases that tend to be dominated by buzzy new TV series like Dahmer (currently the #1 Netflix show worldwide) and movies like the new Allison Janney-led action thriller Lou (currently the #2 Netflix movie worldwide).

Eat the Rich: The GameStop Saga

With that said, let’s take a closer look at these two new Netflix documentaries, starting with Eat the Rich — which is actually a limited, 3-episode documentary series.

In case you’ve forgotten the particulars of the wild GameStop stock story from 2021, here’s a quick refresher. Basically, over the course of just a few days, Redditors managed to drive up GameStop’s share price by more than 5,000%. Looking to exploit immense short interest in shares of the video game retailer, Redditors on r/WallStreeBets mobilized en masse and started buying up GameStop shares at a rapid clip.

As demand drove the price up, hedge funds with short positions on the stock were forced to close their positions, which only served to drive shares up even higher. “Executive produced by Emmy and Academy Award-winning filmmakers Dan Cogan and Liz Garbus, this lively, comedic documentary series captures the wild ride of a group of misfits who banded together online to rescue GameStop, a company they loved when they were kids,” Netflix explains about Eat the Rich.

“Coalescing on Reddit, TikTok, and Discord, they capitalized on a new age of investing with their thumbs to thwart Wall Street’s cynical ploy to burn the company down. By sending shares ‘to the moon,’ these millennials felt they could stick it to the man, once and for all.”

A Trip to Infinity

If you’re looking for something different to check out on Netflix, meanwhile, how about something that will blow your mind — that is, after first twisting it into a pretzel as you try to grasp the profundity of the universe explained herein?

A Trip to Infinity is just such a streaming release. In this Netflix documentary film, mathematicians, cosmologists, and particle physicists give us a deep dive into the nature of infinity as a concept — and talk about its implications for the universe. The documentary is pretty fascinating throughout, veering from discussions of things like black holes to how all things, given enough time, will eventually become one with everything. And there’s also this Doctor Strange-ian line:

“There’s an infinite number of ways to make the universe finite. And there’s really only a couple ways to make it infinite.”

More Netflix coverage: Netflix’s Blonde is one of the darkest, most lurid, and unsettling movies I’ve ever seen