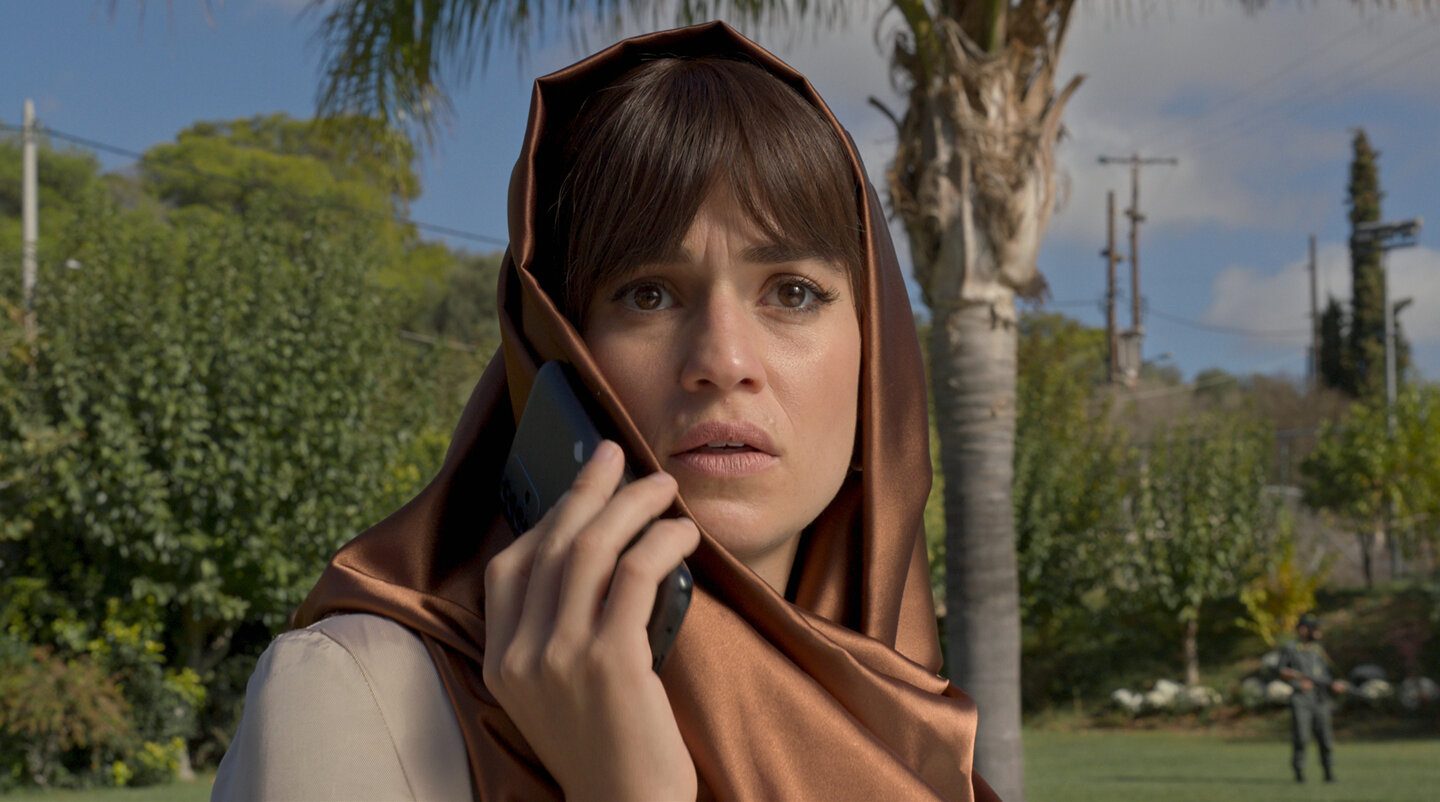 After the explosive finale at the end of Tehran’s second season on Apple TV Plus, fans of the critically acclaimed spy drama might be wondering what’s next for the series — and how soon it might be returning to our screens. The iPhone maker hasn’t given us the official word yet, but veteran actor Shaun Toub — who plays an Iranian Revolutionary Guard officer in this action-packed drama — has thankfully weighed in with some details.

Long story short, if you’re chomping at the bit to see more of this story about an Israeli hacker/spy who’s working in the enemy’s backyard (and now on the run again in the Iranian capital city), you’ll have to wait until next year. A bummer, I know. But, on the bright side at least, that’s plenty of time to do a rewatch of this fantastic series — which, by the way, people who love spy shows and movies should absolutely be watching. There are also more Apple TV Plus shows returning soon that you can catch up on.

Toub, who was born in Iran and plays the character of Faraz Kamali, recently posted on his Instagram a clip from Season 2, which hit Apple’s streaming TV service back in May. “I already miss Tehran,” he wrote. “Can’t wait for Season 3.”

In response to a commenter asking when the new season would arrive, he answered “next year.” And to another, who asked when filming would begin, he responded: “December.”

If you haven’t checked out the series yet, a few things to know:

Tehran should easily appeal to fans of popular series like Homeland and The Americans. As a matter of fact, I think this Apple standout takes the best bits of what everyone already loved about a show like Homeland and improves on them, considerably.

Actress Niv Sultan, in Tehran, portrays Tamar Rabinyan — an Iranian-born Mossad agent who, in Season 1, sneaks into Iran to try and leave an Iranian nuclear facility vulnerable to an Israeli Air Force bombing run. It’s not really spoiling much to reveal that basically everything goes wrong straight away. And keeps going wrong. Watching Tamar adapt and improvise, though, will keep you on the edge of your seat all the way to the end.

In Season 2, Glenn Close joined the cast as a new handler of sorts for Tamar inside Iran.

Did Tehran get canceled?

Apple hasn’t announced a third season for Tehran yet, as of September 26, 2022. However, one cast member has told fans via social media that filming for Season 3 gets underway in December — so, no, it looks like Tehran has not been canceled.

How many episodes of Tehran are on Apple TV Plus?

Currently, there are two seasons of Tehran available for Apple subscribers to stream, and each season consists of eight episodes (for 16 in total).

Do the actors in Tehran speak Farsi?

Like the critically acclaimed series Pachinko, Tehran is another multi-language Apple TV Plus standout. Characters speak English, Farsi, and Hebrew — and, of course, subtitles are available.

As far as how the show has been received thus far, the series currently has nearly identical (and very respectable) critics and audience scores on Rotten Tomatoes. 87% for the former, 86% for the latter.

Tehran is available to stream exclusively with an Apple TV Plus subscription (which you can sign up for right here). And, as of the time of this writing, two seasons with 8 episodes each are available to watch.

Meanwhile, check out more images below from the series.