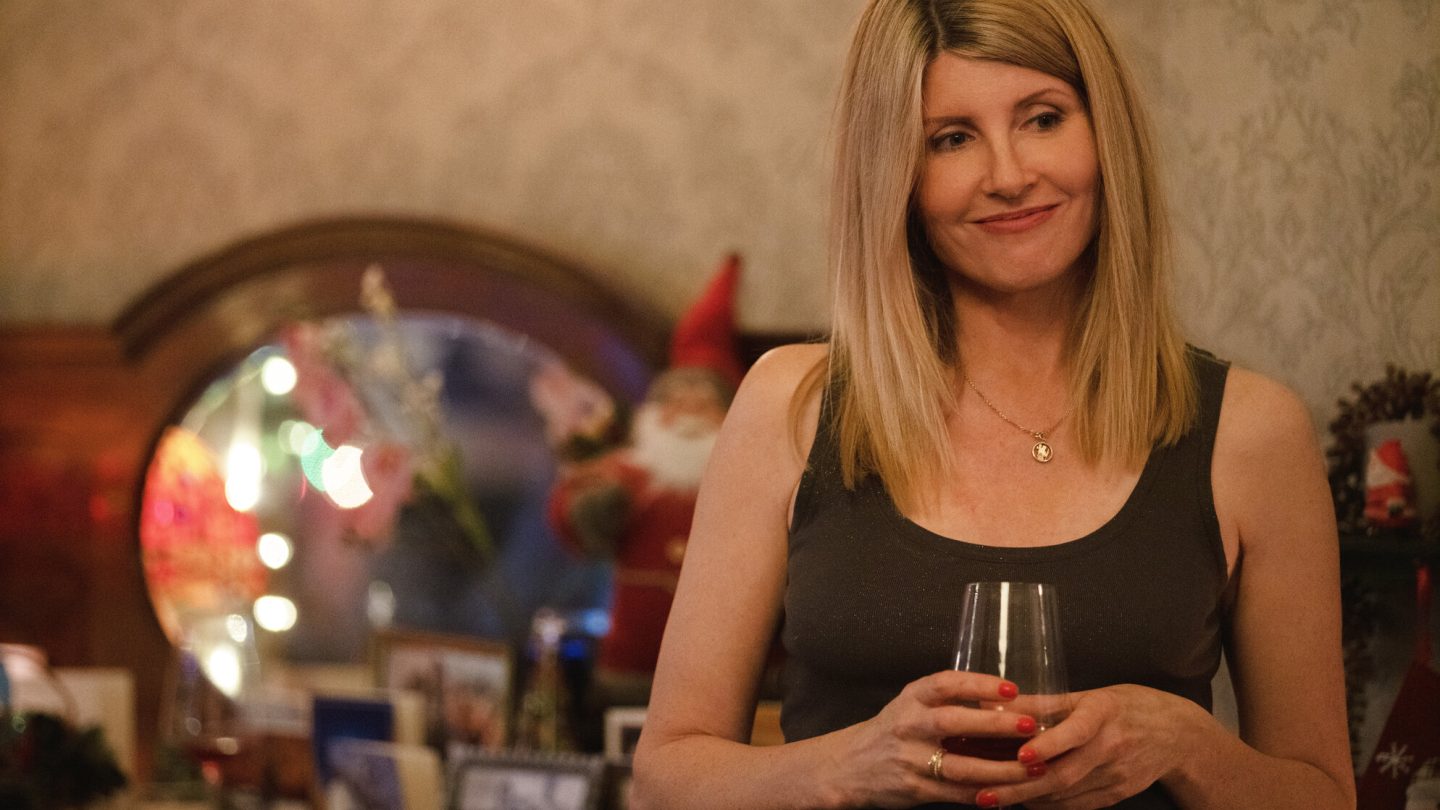 Apple’s anti-Netflix streaming TV formula which sees the iPhone maker prioritizing quality over quantity continues to produce some fine results, in the form of shows like Pachinko, Tehran, and Slow Horses (the latter of which is coming back for Season 2 in December). Meanwhile, other Apple TV Plus shows continue to garner high marks, such as the still relatively new Irish dark comedy Bad Sisters — which, as of the time of this writing, actually has a perfect 100% critics’ score on Rotten Tomatoes.

Bad Sisters on Apple TV Plus

The 10-episode show from creator Sharon Horgan debuted on Apple TV Plus in mid-August.

“A delicious blend of both dark comedy and thriller, Bad Sisters follows the lives of the Garvey sisters, who are bound together by the premature death of their parents and a promise to always protect one another,” reads the official summary from Apple’s streaming service. “The series stars Sharon Horgan, alongside Anne-Marie Duff (Suffragette, The Salisbury Poisonings), Eva Birthistle (Brooklyn, The Last Kingdom), Sarah Greene (Frank of Ireland, Dublin Murders), and Eve Hewson (Behind her Eyes, The Luminaries) as the Garvey sisters.”

A reminder if you are not watching Bad Sisters on Apple TV, you really should be. Very clever storytelling, gripping, and really funny as well.@claesbang is one of the best villains to grace TV in a very long time, superb!

i have seen no discussion of bad sisters on apple tv+ on this here app but everyone should be watching it. it’s if season one of big little lies was better, smarter, more thoughtful and funnier. and everyone is irsh. i am begging you to watch it. please.

The “bad” aspects of the sisters hinted at in the show title come from their scheming about how to help one of their monstrously horrible husbands shuffle off this mortal coil. Don’t worry, though — this is an Irish tale, through and through, which means the plot is much more entertaining than it sounds.

“He’s sucking the life out of her,” Horgan’s Eva Garvey laments at one point during the show. A bit of a morbid brainstorm follows. “Well, we’ll just have to wait till he dies of cancer or something.”

“…Why not give nature a helping hand?”

“It is … superbly constructed, perfectly paced, and brilliantly performed, with Horgan on top form as both writer and actor, surrounded by a cast who don’t put a foot wrong,” The Guardian raves about this gem from Apple’s streaming service.

Check out more images from the show below.