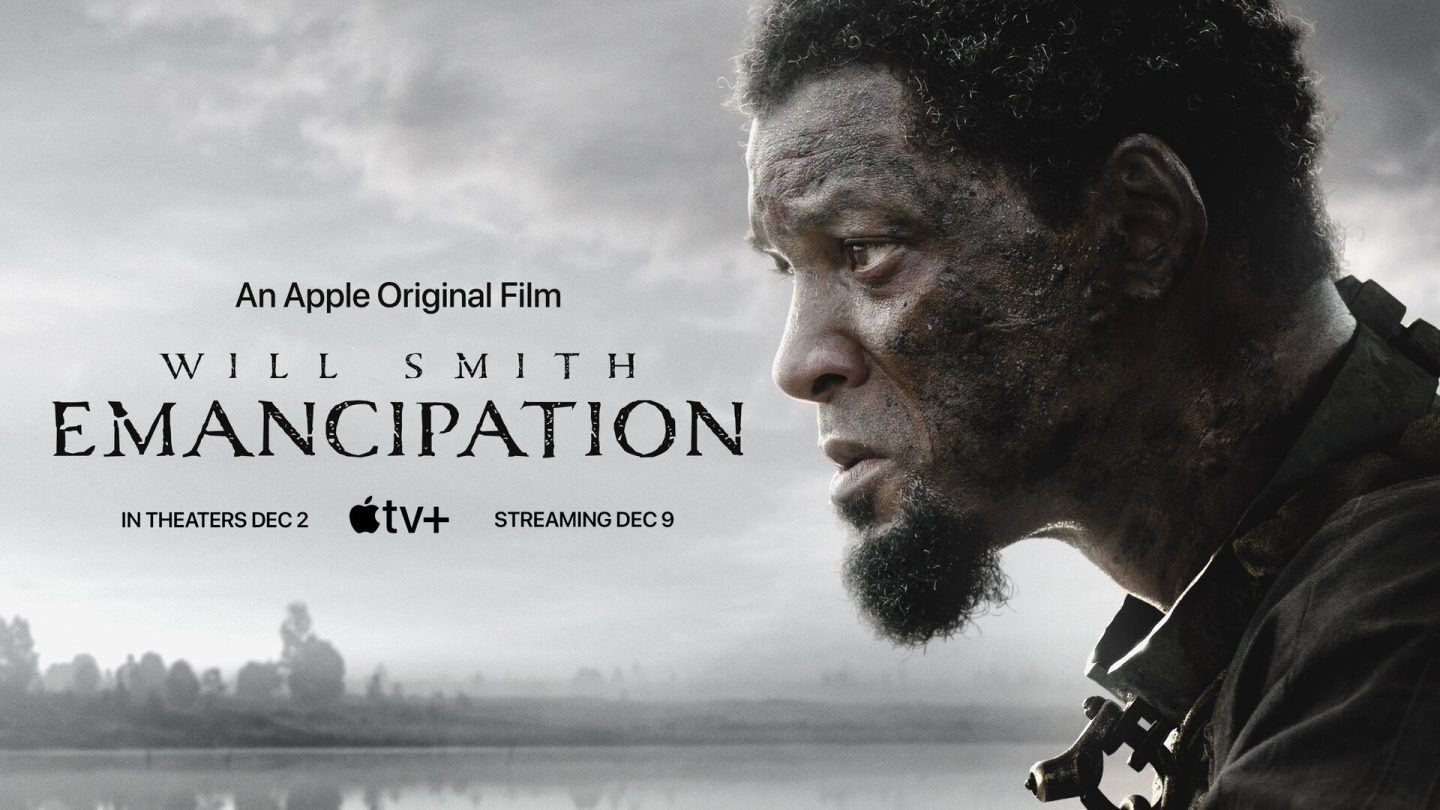 What a difference just a few months make. Earlier this year, Will Smith slapped Chris Rock on stage at the Oscars, picked up a Best Actor trophy, got himself banned from attending the awards ceremony for 10 years — and now he’s back, in a just-released new trailer for his next highly-anticipated movie (the Apple TV Plus original Emancipation). A movie, by the way, that the generally cautious and conservative tech giant under CEO Tim Cook has also decided to go ahead and release in December, notwithstanding the lingering cloud over Smith.

The release announcement, which came on Monday, follows reports of internal deliberations inside Apple that apparently almost saw the movie get pushed into 2023. Apple, however, seems to have figured either that enough time has passed since the Slap Heard ‘Round The World, or that it’s time to get paid whether enough time has passed or not.

The announcement: Emancipation will officially hit Apple TV Plus on December 9, one week after the movie gets a limited theatrical run starting on December 2. And you can check out the new trailer for the movie below.

“Emancipation tells the triumphant story of Peter (Smith), a man who escapes from slavery, relying on his wits, unwavering faith, and deep love for his family to evade cold-blooded hunters and the unforgiving swamps of Louisiana on his quest for freedom. The film is inspired by the 1863 photos of “Whipped Peter,” taken during a Union Army medical examination, that first appeared in Harper’s Weekly.”

The release of the new trailer on Monday has, as you can imagine, attracted considerable buzz online for the film, which was directed and executive produced by Antoine Fuqua.

The announcement of the movie’s release was also made following an advance screening of Emancipation hosted in conjunction with the NAACP during the Congressional Black Caucus Foundation’s 51st Annual Legislative Conference in Washington, D.C. At the conference, Fuqua, Smith, and Mary Elliott (curator of American Slavery at the Smithsonian National Museum of African American History and Culture) participated in a conversation moderated by commentator Angela Rye.