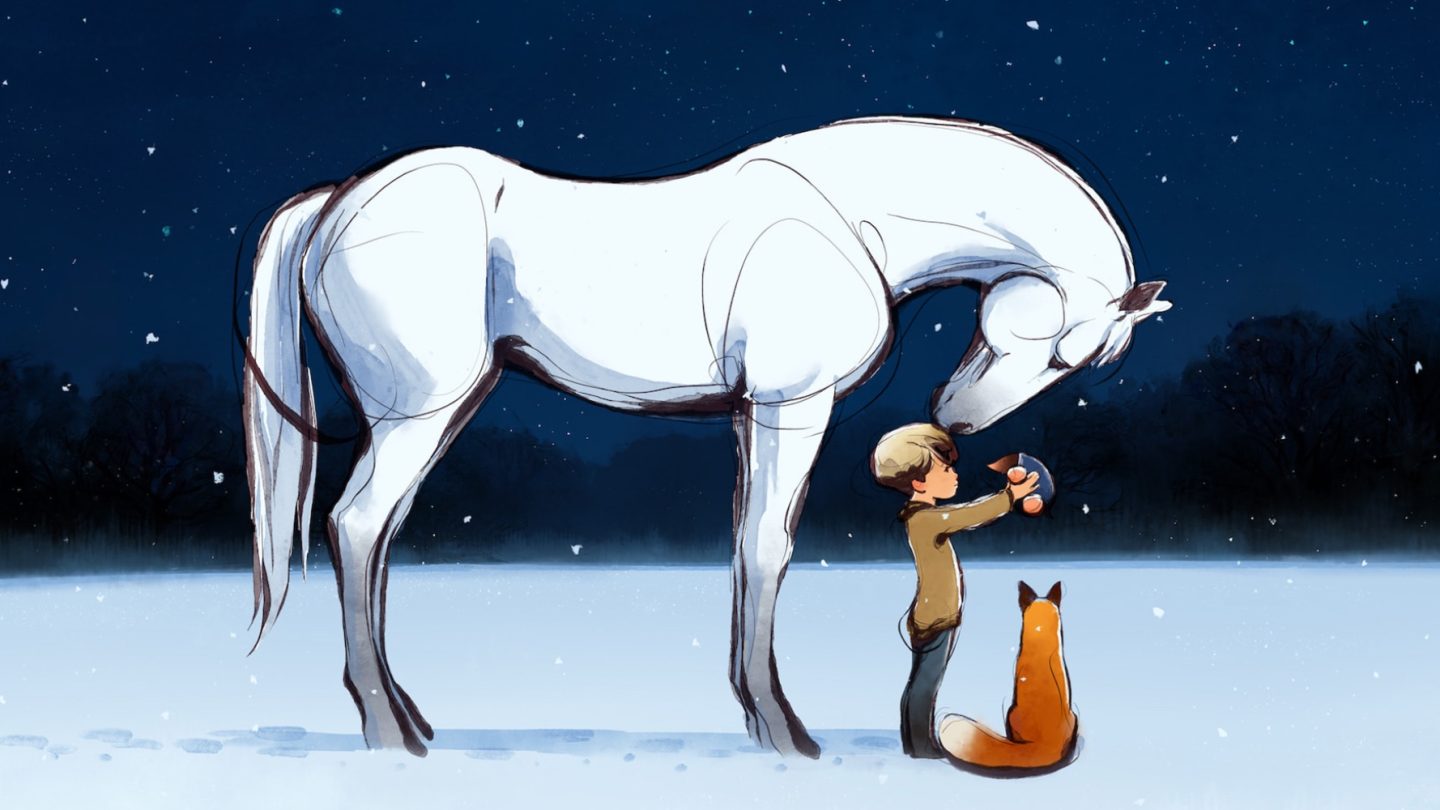 Former Apple chief of design Jony Ive has added yet another collaboration with the Cupertino company to its resumé. According to an Apple TV Plus press release, Ive is the executive producer for the new animated short Christmas film “The Boy, the Mole, the Fox, and the Horse,” which is based on the award-winning book by Charlie Mackesy.

“A story of kindness, friendship, courage and hope for viewers of all ages in a heartwarming, classically animated film based on Charlie Mackesy’s book, ‘The Boy, the Mole, the Fox and the Horse.’ The poignant and heartfelt journey follows the unlikely friendship of a boy, a mole, a fox and a horse travelling together in the boy’s search for home,” reads the press release.

“The Boy, the Mole, the Fox, and the Horse” will be available on Christmas Day. It features Charlie Mackesy’s illustrations brought to life in full color with hand-drawn animation.

“The journey of making the film of ‘The Boy, the Mole, the Fox and the Horse’ with my incredibly gifted animation team has been a magical one,” says author Charlie Mackesy. “I never dreamt it would happen — but it’s so moving to think the story will be watched at Christmas. I really hope it brings a bit of joy, laughter and comfort.”

The film is produced by Emmy Award winner and Academy Award nominee Cara Speller (“Love, Death & Robots,” “Pear Cider and Cigarettes”) of NoneMore Productions and Emmy Award winner J.J. Abrams and Hannah Minghella of Bad Robot Productions. Directed by Peter Baynton (“The Tiger Who Came To Tea”) and Charlie Mackesy, the film is adapted from the original book in collaboration with Jon Croker (“Paddington 2”). The film is executive produced by Jony Ive and Academy Award nominee Woody Harrelson (“Three Billboards Outside Ebbing, Missouri”). Original score by composer Isobel Waller-Bridge, performed by the BBC Concert Orchestra and conducted by Geoff Alexander.

Who would have thought that Jony Ive’s next contribution to Apple would be a TV Plus original? This film will premiere in the UK on BBC and outside the UL on Apple TV Plus this Christmas