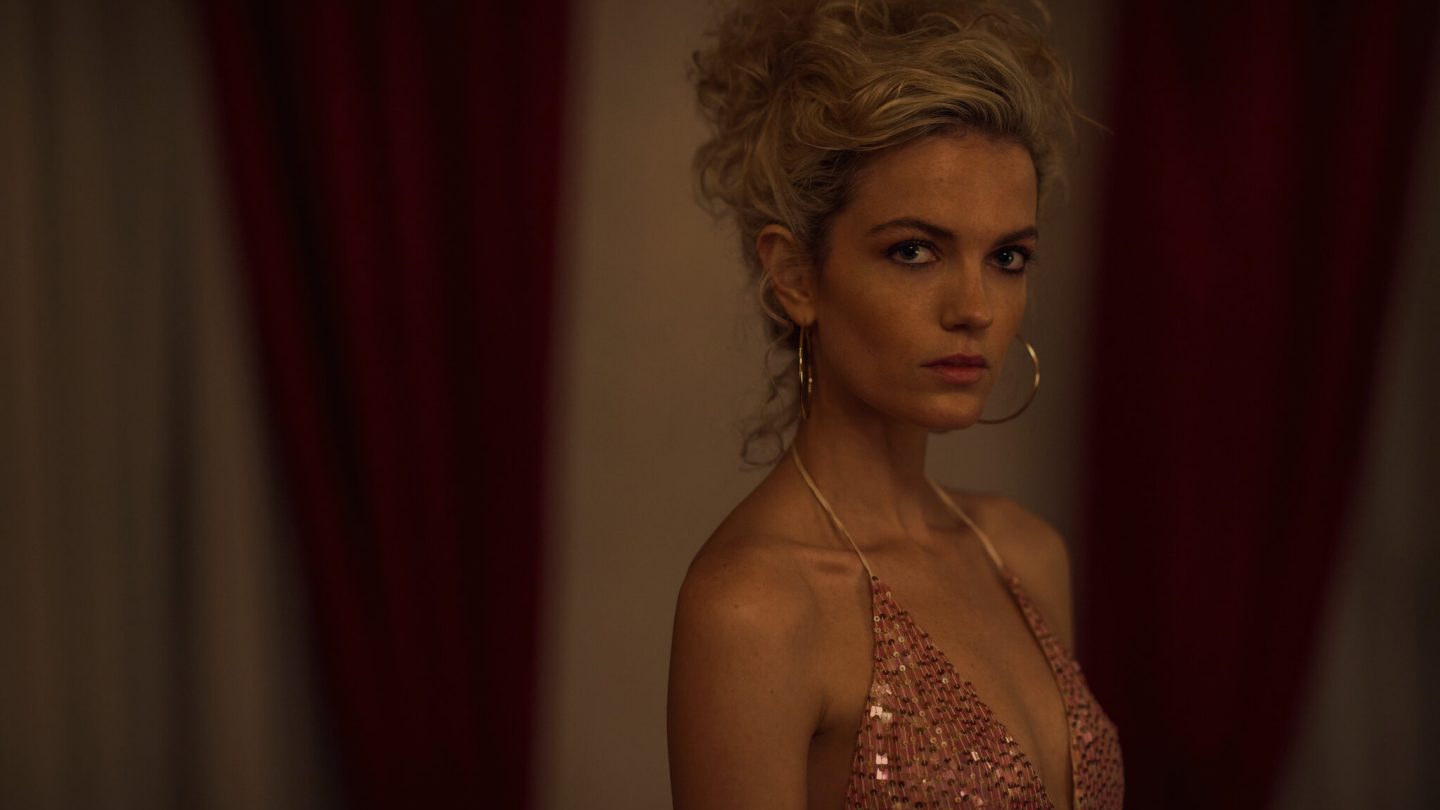 In between the myriad new Apple TV Plus kids series and assorted documentary specials — like the Selena Gomez film which the streamer unveiled on Monday, October 10 — Apple’s ongoing release slate, every now and then, also includes prestige dramas like Pachinko (and, soon, the new series Shantaram) with clearly lavish production budgets that deserve to be checked out.

The latter 12-episode series, which debuts on Apple TV Plus on October 14, is one such release from the streamer. Starring Sons of Anarchy’s Charlie Hunnam, Shantaram is based on a novel by Gregory David Roberts and follows a fugitive named Lin Ford (Hunnam). He’s trying to get lost in the “vibrant and chaotic” Bombay of the 1980s — and, among other things, ends up falling for an enigmatic woman named Karla.

Shantaram on Apple TV Plus

The Shantaram series comes from Paramount Television Studios and Anonymous Content’s AC Studios, and the first three episodes debut simultaneously on October 14. After that, one new episode will hit Apple TV Plus every Friday, through December 16.

Other details to know about the new series:

In other recent Apple TV Plus news, meanwhile, the streamer has also released new trailers for two of its high-profile upcoming movie projects (for Causeway, and Emancipation). You can also check out our guide offering picks of four of the streamer’s best shows to watch at the moment.

Below, check out some additional images from Apple taken from the new Shantaram series.