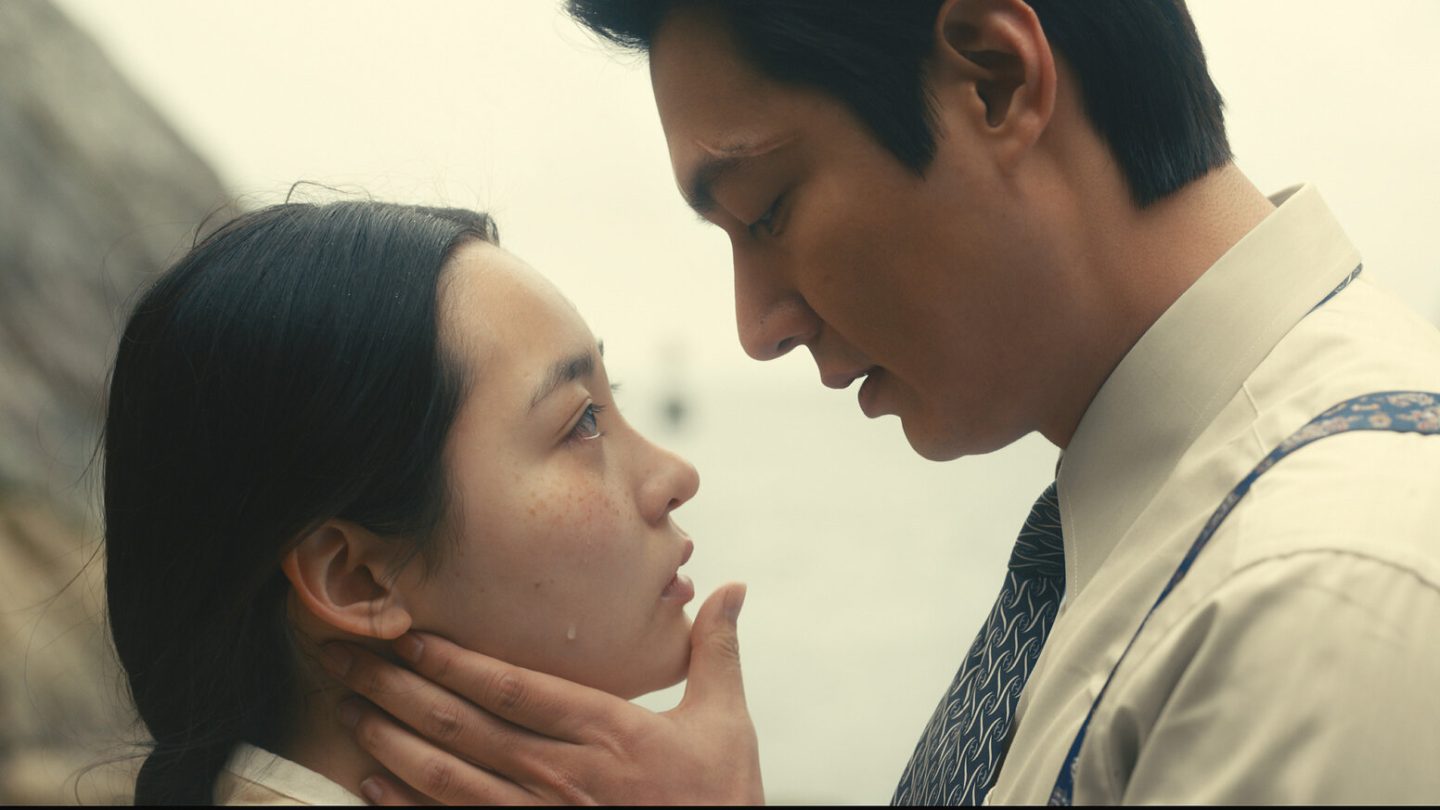 Up to this point, Netflix has been the go-to destination for streaming audiences who want to enjoy the latest and best Korean-language movies and series. The streamer has poured millions upon millions of dollars of investment into South Korea, to fund the production of scores of new K-dramas. Like such recent high-profile releases as Twenty Five Twenty One, Juvenile Justice, and Thirty-Nine. Apple TV+, meanwhile, is about to give Netflix a run for its money in this genre, via the newly-released Pachinko.

This series, which held a splashy world premiere last week at the Academy Museum in Los Angeles, is based on a novel of the same name by Min Jin Lee. The first three episodes of the show debuted on the iPhone maker’s streaming service on Friday, March 25, to a halo of critical acclaim. To wit: Pachinko comes right out of the gate with a near-perfect 97 percent critics score on Rotten Tomatoes. And an equally impressive audience score of 93 percent.

Is Pachinko a true story?

While Pachinko is not a true story, its source material is a novel that can be classified as historical fiction. It draws on experiences that an early 1900s-era Korean immigrant family living in Japan certainly might have experienced.

As Apple’s description notes, the story is told through the eyes of the family’s matriarch Sunja. Her life is juxtaposed against the story of her grandson, Solomon, in the 1980s.

Three episodes of Pachinko are available on Apple TV+ starting today, with each successive episode released weekly (on Fridays). And the story unfolds in three languages — Korean, Japanese, and English.

“Epic in scope and intimate in tone,” the Apple TV+ summary of Pachinko notes, “the story begins with a forbidden love and crescendos into a sweeping saga that journeys between Korea, Japan and America to tell an unforgettable story of war and peace, love and loss, triumph and reckoning.”

As noted above, this could also very well be Apple’s next Ted Lasso-sized hit for the company’s streaming platform. Already, critics are breathlessly raving that Pachinko is a masterpiece, and maybe even the best show of 2022 so far.

Speaking of critics, the Rotten Tomatoes scores certainly reiterate the possibility of this one being a winner for Apple.

The near-perfect 97 percent critics score was based on 36 reviews, as of the time of this writing. The 73 user ratings resulted in a 93 percent audience score.

“They say there are those projects that come along and change the very core of who you are as a filmmaker and a person. Undoubtedly, Pachinko is that project for me,” said Soo Hugh, who wrote and produced Pachinko, in an interview included with Apple’s press material. “Not only is this a story of my forebears, it’s my tribute to them — to all of the Sunjas buried deep in all of our family’s history. It’s been an incredible honor to bring this series to life with this dedicated and gifted cast and crew.”