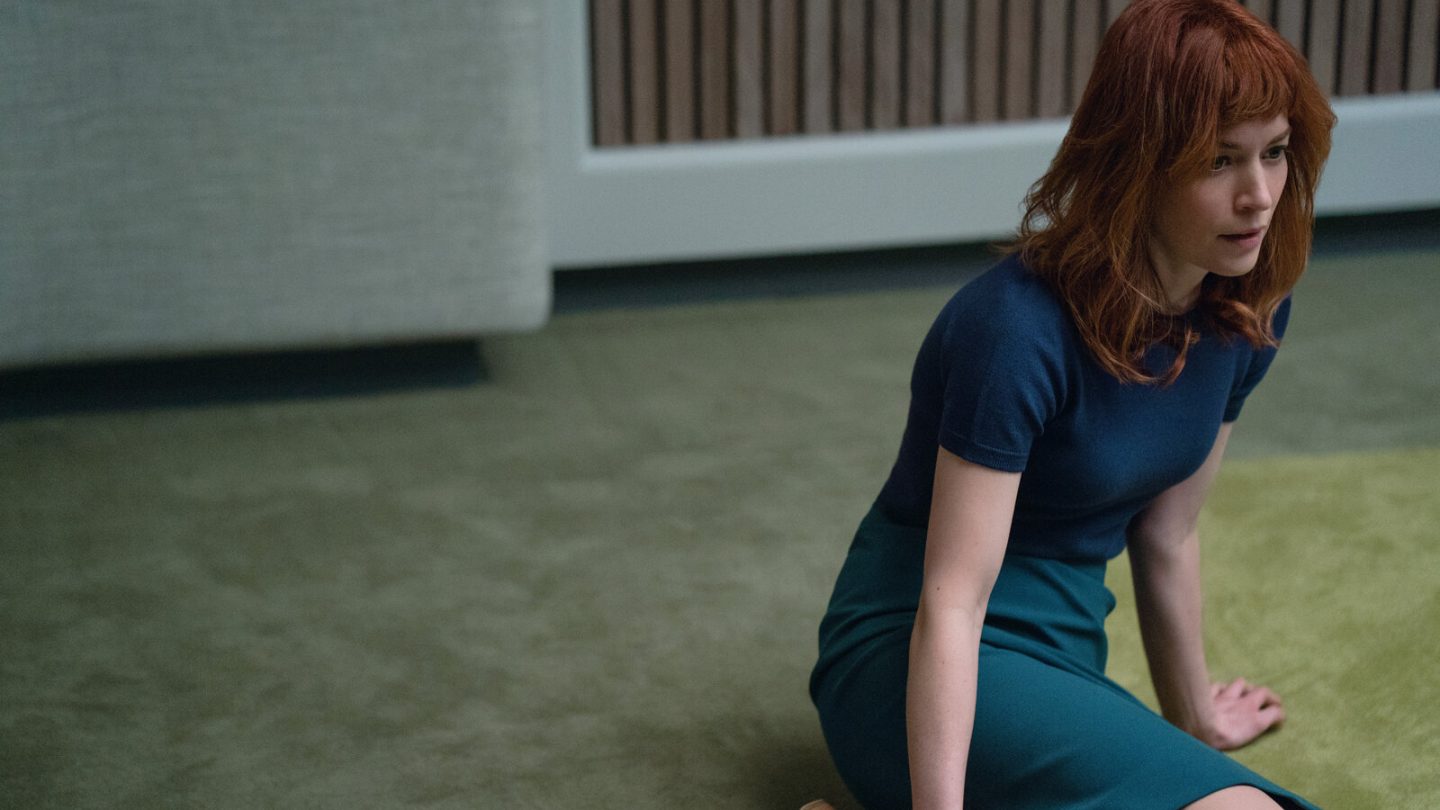 It’s sometimes easy to forget that Apple TV Plus is only a little over two years old at this point, given the degree to which it’s had to come from behind in the streaming race. And how, in spite of that fact, the iPhone maker’s streamer has already collected tons of industry awards and recognition. And given us shows that have easily broken into the mainstream, like Ted Lasso. Meanwhile, the streamer is also home to a still-relatively new series that you absolutely need to check out. And it’s called Severance.

Among writers who follow this kind of news for a living, the bigger and more-established streaming services like Netflix and HBO Max tend to attract the lion’s share of attention. Apple TV Plus, however, definitely has a lot going for it. It’s a fantastic deal, first of all (costing just $4.99/month). Apple’s Israeli spy series Tehran was also one of my favorite shows in recent memory. Meanwhile, one reason Severance is noteworthy, like we alluded to above? It’s because of the near-universal acclaim the show is attracting.

Over at Rotten Tomatoes, for example, this show (which has released three of its 9-episode first season so far) is close to achieving a perfect critics’ score. It currently has a 97 percent critics’ rating on the review aggregation site, based on 71 reviews thus far.

Like this one, from The Atlantic: “I can forgive Severance a lot because it’s easily the most fun of the metaphysical, have you ever questioned the nature of your reality mystery-box shows that have popped up over the past few years.”

Unlike Netflix, episodes for Severance roll out on a weekly basis, which is the typical Apple TV Plus model. That’s good for people like me, who are already busy enough and have impossibly long watchlists.

As far as a summary, this show feels a little like what you’d get if you took the comedy out of The Office. And you then melded it with something like, say, Black Mirror. Heck, the office drone played by Adam Scott even has a name that’s pretty close to that of Steve Carell’s character from The Office (Mark Scout in the case of the former, versus Michael Scott in the latter).

Scout leads a team at a company called Lumon Industries. Per Apple’s summary, employees there have “undergone a severance procedure, which surgically divides their memories between their work and personal lives. This daring experiment in ‘work-life balance’ is called into question as Mark finds himself at the center of an unraveling mystery that will force him to confront the true nature of his work … and of himself.”

Episode 4 of Severance, titled The You You Are, is coming this Friday, March 4.