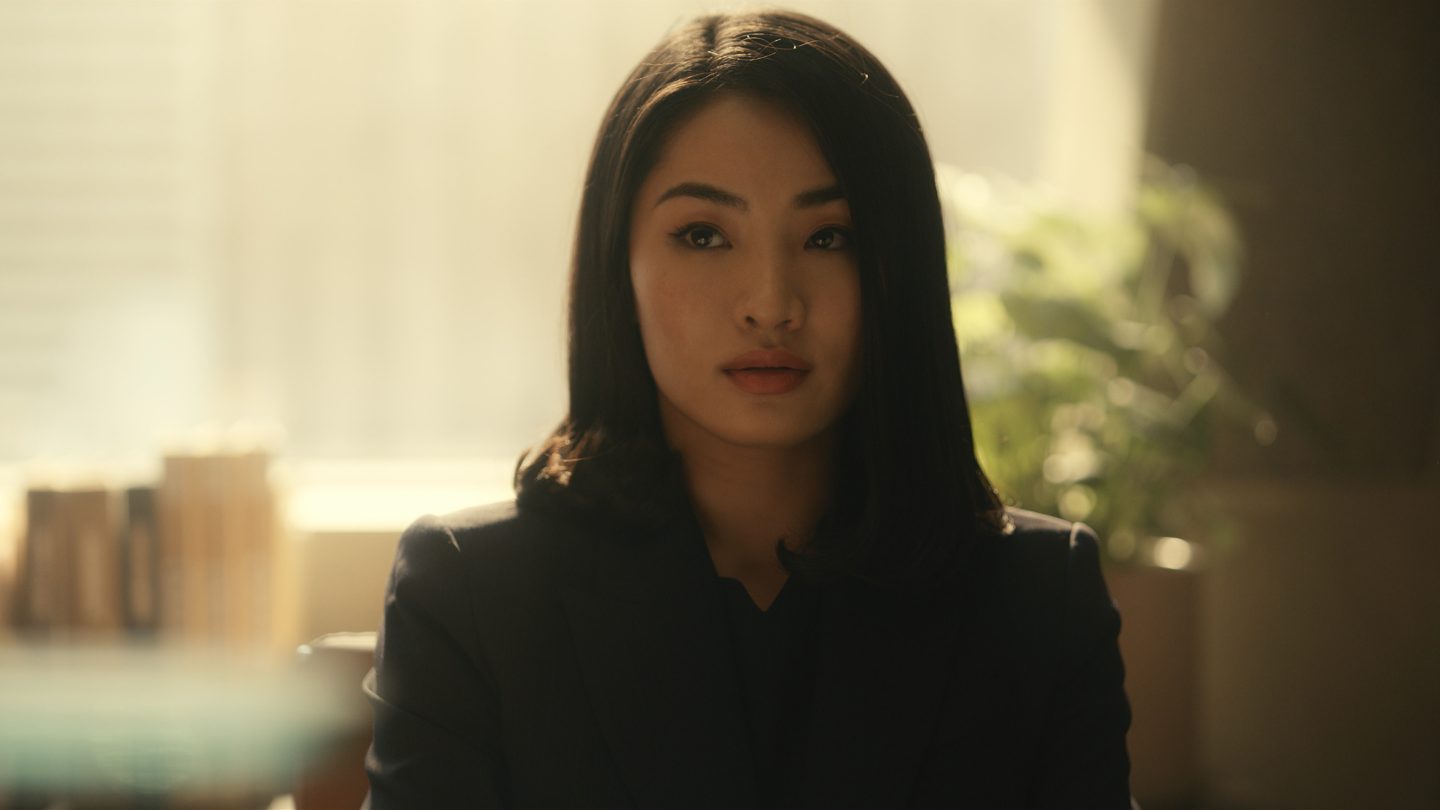 The bevy of year-end, best TV shows of the year lists that always proliferate around this time can sometimes be fun conversation-starters, as critics and writers take a completely subjective look back at what everyone was bingeing over the prior 12 months. Subjectivity aside, though, we can’t stress this next point enough:

Any of this year’s best TV shows lists that don’t include the 8-episode Pachinko on Apple TV Plus — one of the most breathtaking, masterful works of art to ever grace the small screen — are woefully and utterly incomplete. These lists can have whatever else on them that the writer wants, from Better Call Saul to Andor, The White Lotus, and House of the Dragon … I don’t care. Go nuts.

But I’m still swooning over the beauty and masterful storytelling of Pachinko, which absolutely belongs on each and every one of these TV rankings. And, suffice it to say, if you haven’t checked it out yet for whatever reason, do yourself a favor over the Christmas holiday and correct that mistake as soon as possible.

Based on Min Jin Lee’s magisterial novel of the same name, the story spans several decades and generations as we follow the impact on one family of long-ago tension between Korean and Japanese society.

There are subtitles throughout, gracefully switching between English, Korean, and Japanese, but not only are they not distracting — they help immerse you more completely into this story that’s built around protagonist Kim Sunja. She’s a Korean woman, portrayed at different ages and different stages of the narrative by Minha Kim and Yuh-Jung Youn.

I can’t tell you exactly when this show asserted itself to me as one of the best TV shows of 2022. All I know is that everything worked in concert, from the opening strains of the gorgeous title sequence — in which the cast dances to the song Let’s Live For Today — to moments like the one in Episode 4, when a main character has an epiphany as he dances in the rain to a cover of In Between Days. Trust me, you’ve never seen another TV show as breathtaking as this one.

Season 2 coming to Apple TV Plus

What’s more: Not only was Pachinko one of the best TV shows of 2022, but more of it is on the way (thank goodness).

Apple announced a Season 2 renewal of the show back in April. “Epic in scope and intimate in tone,” the streamer explains, “Pachinko tells an unforgettable story of war and peace, love and loss, triumph and reckoning. The new season will continue the riveting story that spans generations and is told across three languages — Korean, Japanese, and English.

“Pachinko chronicles the hopes and dreams of a Korean immigrant family across four generations as they leave their homeland in an indomitable quest to survive and thrive. Starting in South Korea in the early 1900s, the story is told through the eyes of a remarkable matriarch, Sunja, who triumphs against all odds.”

Don't Miss: The big heart of Little America: Apple’s show about the immigrant experience is a must-watch