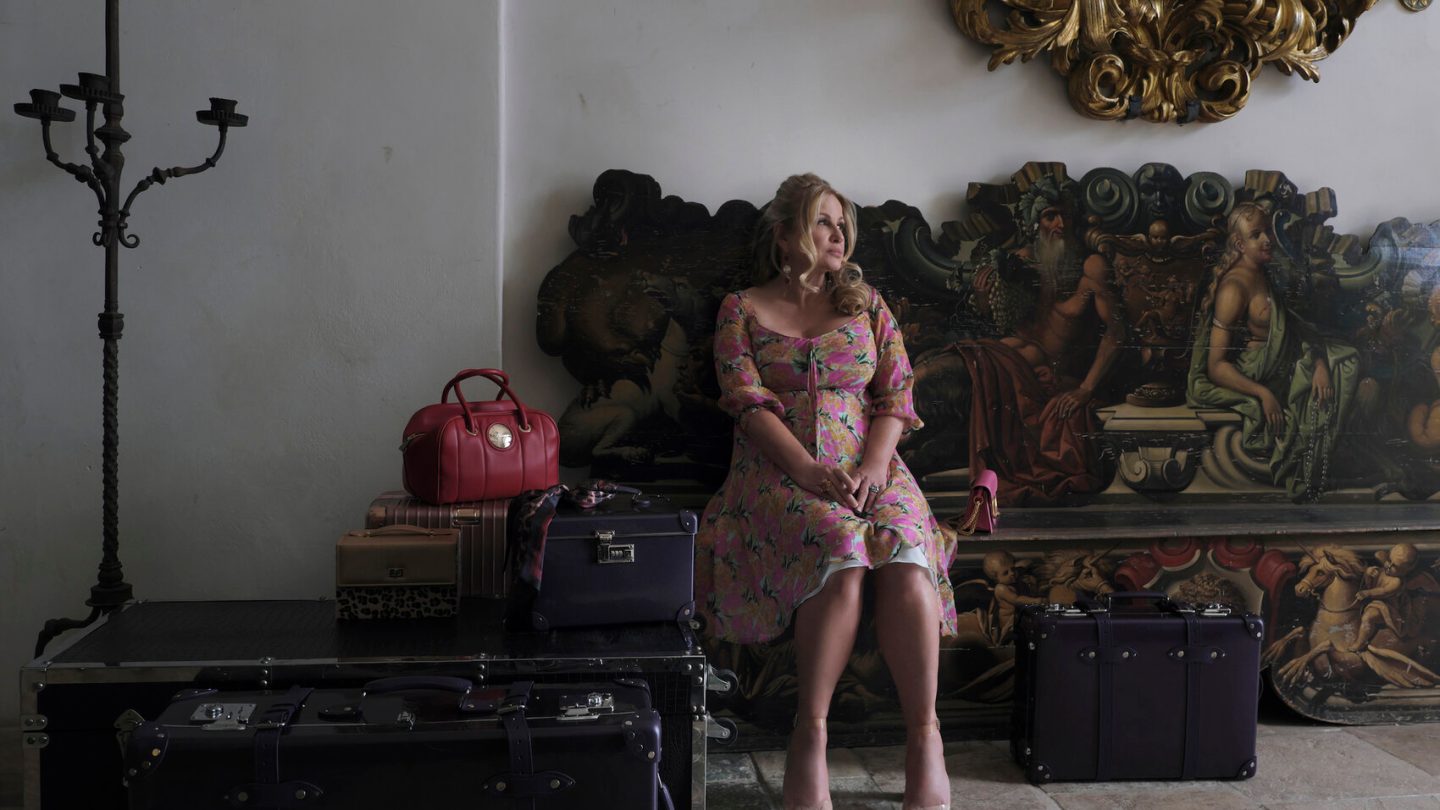 It’s probably fair to say that the internet is still reeling from all the twists and surprises revealed in Sunday night’s Season 2 finale of The White Lotus, which brought a satisfying end to the show’s adventures in Sicily (no spoilers here).

Everything came to a head in the episode, titled “Arrivederci” (“farewell,” in Italian). Tanya, for example, began to have suspicions about Quentin, Ethan had an explosive confrontation with Cameron and Albie asked his father to help Lucia. Google Search interest in the show is also at an all-time high (and nearly double that of August 2021, when the Season 1 finale aired). No wonder HBO has already renewed creator Mike White’s critical darling — the recipient of 20 Emmy nominations and ten wins — for a third season.

You don’t even have to be caught up on the show, by the way, to be aware of how effortlessly it seems to insert itself into … well, into whatever the streaming equivalent is of watercooler conversation these days. For example, just one line alone from the Episode 7 finale of The White Lotus sent the internet into a frenzy and sparked an avalanche of memes and social media buzz.

If you’ve already watched the episode, you know which line — from Jennifer Coolidge — I’m talking about:

“Pleeease, these gays … they’re trying to murder me!”

Watching White Lotus on a flight and Jennifer Coolidge saying "These gays are trying to murder me so they can decorate their house or some shit" is officially the hardest I've ever laughed on an airplane.

“PLEAAAASE, These gays are trying to murder me”

Honestly, give her all the Emmy’s for this season.

These Gays Are trying to Murder Me” will be a specialty drink in every gay bar within a week. #whitelotus

“ These gays are trying to murder me” better already be a t-shirt @hbomax or you need to get on it. #TheWhiteLotus

Honestly, it should also surprise no one that the Season 2 finale of the show drew a record-high audience, according to new data from the network released on Monday.

The White Lotus’ final episode of its sophomore season pulled in 4.1 million US viewers, a huge surge over the slightly more than 1.5 million viewers who tuned in for the Season 2 premiere.

“Reflecting on THE WHITE LOTUS’ humble, run-and-gun origin as a contained pandemic production, it’s impossible not to be awestruck by how Mike orchestrated one of the buzziest and most critically acclaimed shows,” HBO executive vice president Francesca Orsi said in a news release.

“And yet, he’s only continued to reach new heights in Season 2, which is the ultimate testament to Mike’s raw, unparalleled vision.”