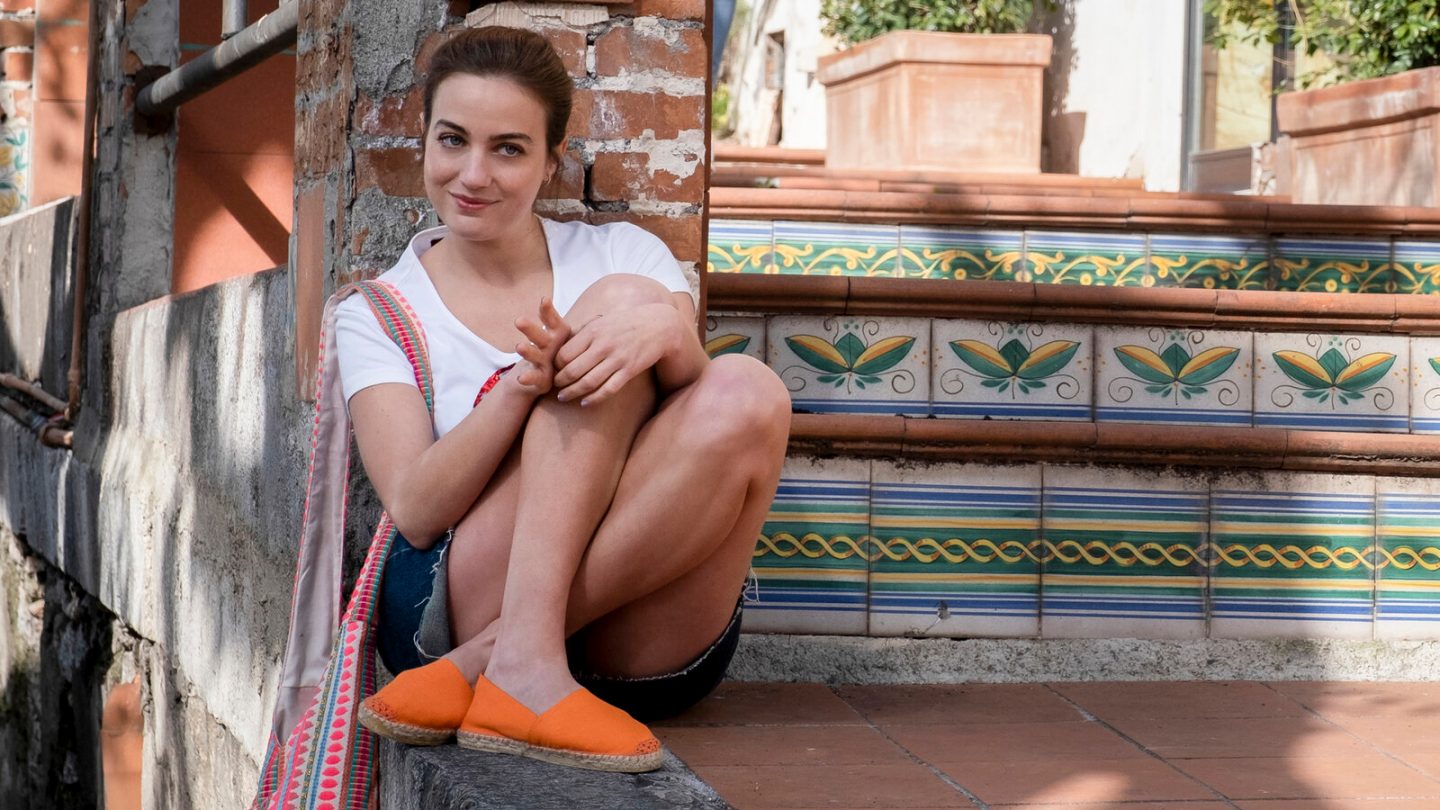 We’re just a few weeks away now from the return of what’s arguably the most popular HBO show at the moment that’s not named House of the Dragon. The White Lotus — the satirical Emmy-winning dark comedy from Mike White set at a posh resort — returns to HBO for its highly anticipated sophomore season on October 30. And it will do so with a new cast that includes Jennifer Coolidge, Michael Imperioli, Aubrey Plaza, and F. Murray Abraham.

White, the show’s creator, told Entertainment Weekly that this fan-favorite HBO mainstay was actually conceived as a bit of an experiment — and a temporary one, at that. Stretched over the long term, he explained, it’s difficult to maintain a consistent level of quality and creativity in a show. That’s why executing this as a limited series, and in an anthology format, seemed like the right way to go.

“Last season, it was one of those pandemic, ‘Can you put a show together in five weeks?’ kind of deals. I always thought of it as an experimental show, so there was never any idea that we would even do another season … The reason I haven’t done a lot of TV is because I don’t like sustaining a show for years and years, because it feels like it limits you creatively … at least, for me, it’s difficult. So I liked the idea of doing it in kind of an anthology way and going somewhere different.”

Fans and critics have certainly responded to the show favorably. The show currently has an 89% critics’ score on Rotten Tomatoes and a 71% audience score. That makes The White Lotus one of the most popular shows on HBO at this point in October.

READ MORE: Gomorrah: This HBO Max gem will go down as one of the best mafia sagas of all time

When HBO announced a season two pickup for the limited series which also streams on HBO Max back in August of 2021, HBO programming executive president Francesca Orsi raved that The White Lotus had already become a “quintessential” HBO show. “And it’s the talk of the town. We were thrilled to hear where (Mike) wanted to go next, after closing this epic chapter in Hawaii, and can’t wait to keep following him wherever he takes us.”

Meanwhile, new characters in the new season include, per HBO: