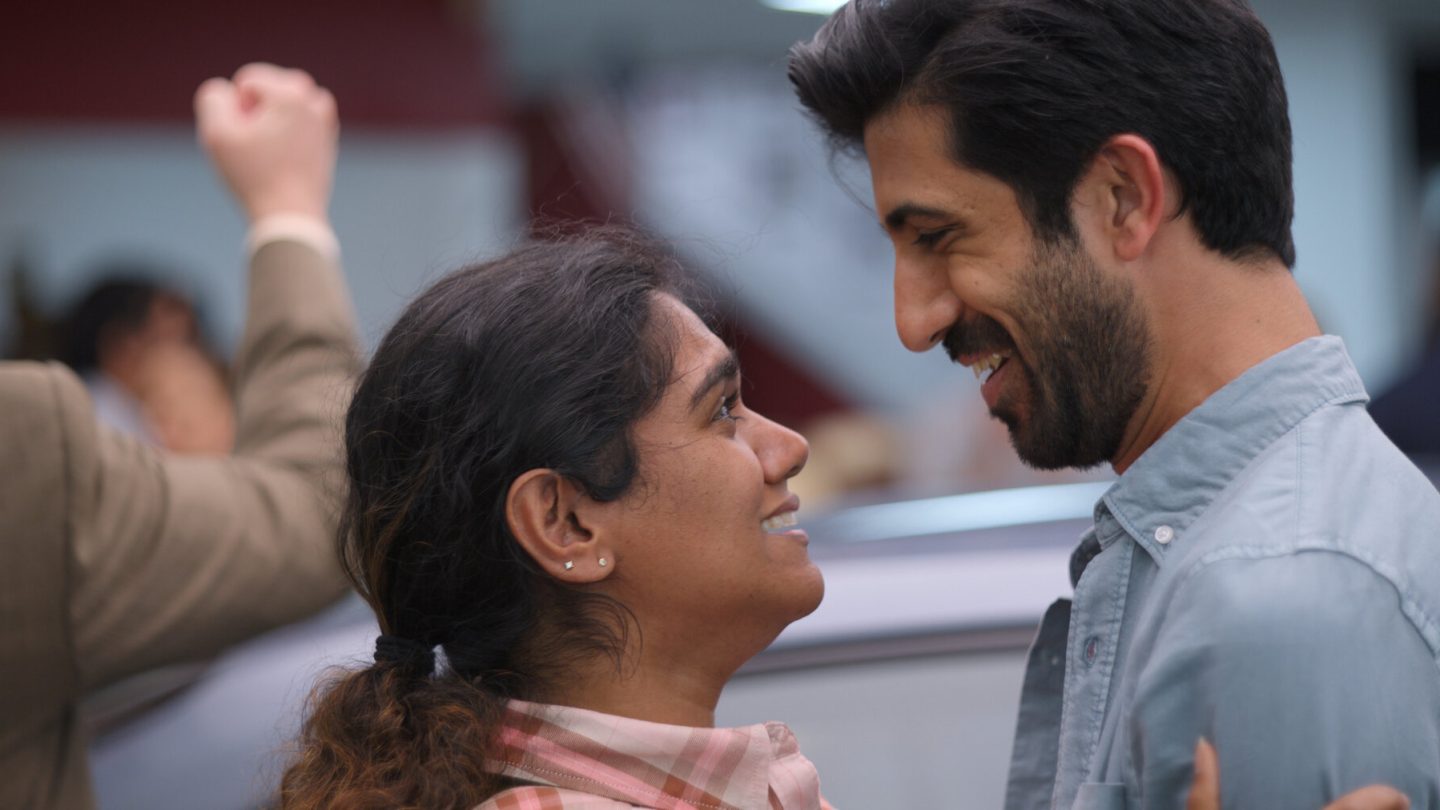 The return of the half-hour anthology series Little America on Apple TV Plus has continued a trend that began two years ago, back when the show’s first season debuted as part of Apple’s launch slate of original programming right before the pandemic.

Once again, the praise from reviewers is near-universal (and justifiably so). Season 2, in fact, came right out of the gate with a perfect score on Rotten Tomatoes. Moreover, you tend to see the same effusive praise over and over again in summaries of this series from showrunners Lee Eisenberg and Sian Heder as well as executive producers Kumail Nanjiani, Emily V. Gordon and Alan Yang.

To anyone who’s fallen under Little America’s charming spell, the show is “heartwarming” and “feel-good” — adjectives that you find in almost every single review. Don’t mistake that for sweet and sappy, though.

There’s also loss, family schisms, heartbreak, and dreams deferred. In “Mr. Song,” a young Korean boy who’s urged to excel at school by his parents dreams instead of being an artist. In “The 9th Caller” (my personal favorite episode) a young woman from Sri Lanka competes in a radio call-in contest to win a new car from a Texas dealership. And despite the contest’s ridiculous premise — the winner is whoever kisses the car the longest — it’s a heartbreakingly beautiful episode of television, made all the more so by weaving the girl’s relationship with her father throughout it.

I could go on — my point is that while Little America is a show about the immigrant experience, don’t be surprised to find yourself, too, throughout this series. Never mind that these are stories of people from places and cultures that are nothing like your own.

You don’t have to understand the language or the culture in an episode like “Mr. Song,” but who among us hasn’t chafed at overbearing parents? If you’ve ever fallen in love or dreamed of a better life, resisted conformity, or struggled to find your place in the world — turn on Little America, and there you are.

“When you can have stories that are told through the lens of someone who doesn’t look like you — or who doesn’t sound like you, or who’s from a country you don’t know anything about, and when you start seeing pieces of yourself in it — that’s the way that stories can resonate,” Eisenberg told me. “That’s the way change happens.”

To his point about these being real slices of life: The 8-episode season, available to stream now in its entirety on Apple TV Plus, tells in each episode the story of a different real-life immigrant — often grappling with their own interpretation of the American dream. Actors dramatize the key events in each episode, based on the immigrants’ lived experiences. And the emotional clincher comes at the end, via a brief postscript that includes photos of the real people in each episode and a satisfying “where are they now” coda.

The series, by the way, is substantive enough that it’s also spawned a Little America podcast, as well as a book that expands on the show with illustrations and essays about immigrant stories.

As for the show itself, don’t be surprised to find yourself sobbing or at a minimum fighting tears during an episode like “The 9th Caller.” Little America is not a show that lends itself to passive consumption, particularly during something like the dream sequence toward the end of that episode — with Sri Lankan dancers, and a father lip-synching Sixpence None The Richer’s “Kiss Me” to his daughter. Seeing a world you thought was ordinary through someone else’s eyes can sometimes take your breath away.