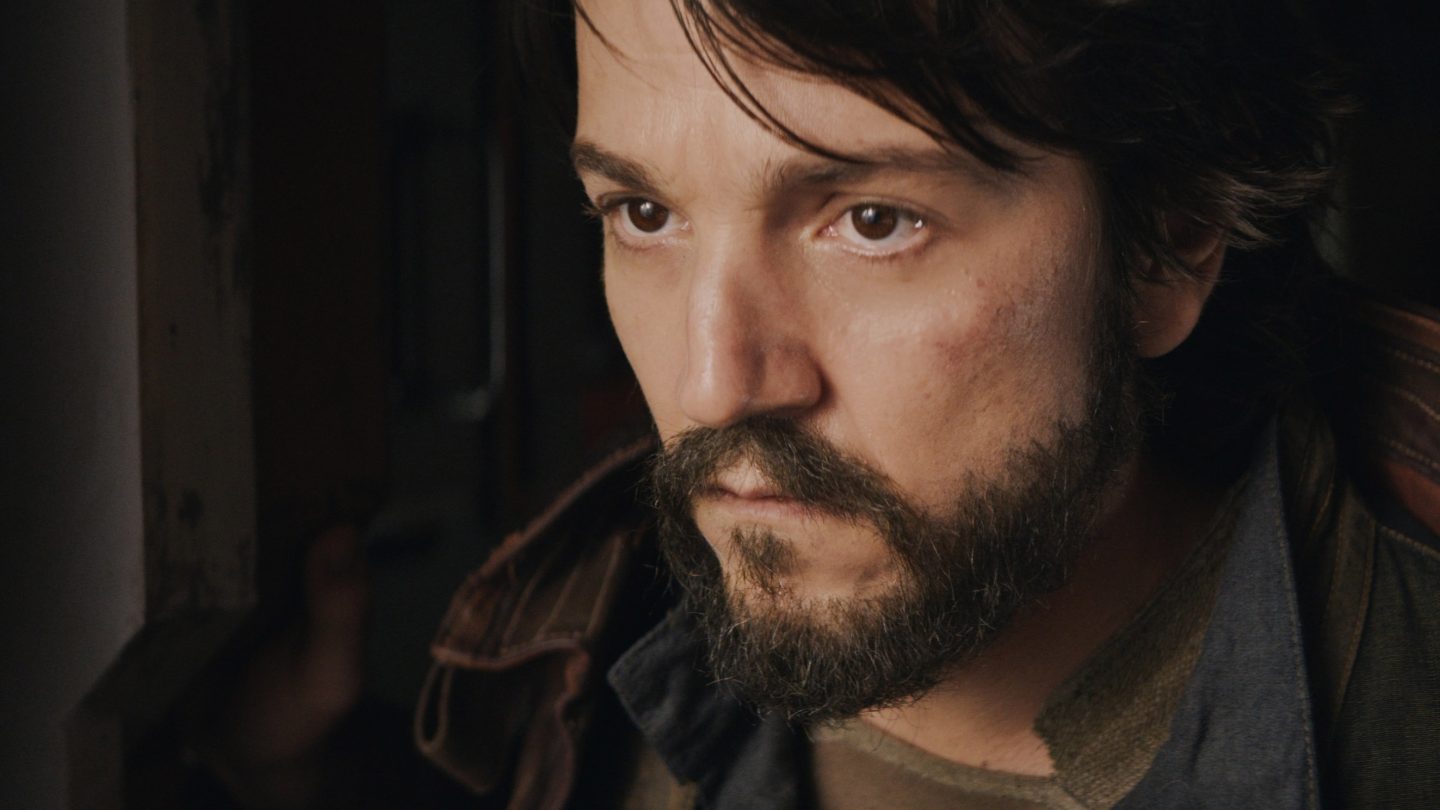 Forget the conventional wisdom about Andor on Disney Plus being the best standalone Star Wars TV show released thus far. I’ve now come around to the possibility that this Diego Luna-led Rogue One prequel series might actually be one of the best TV shows, period, of 2022.

Here’s where things stand after the debut of Andor’s ninth episode, titled Nobody’s Listening — which gave us another grim yet fascinating look at the ground-level bureaucracy of the galactic empire, and all the soldiers, officers, jailers, torturers, and true believers who keep it humming along. With three more episodes to go in this 12-episode first season of the rebellion’s origin story, Episode 9 is now the latest to score a perfect 100% on Rotten Tomatoes.

In fact, a total of five episodes out of nine now have perfect scores on the review aggregation site as of the time of this writing.

Andor on Disney Plus

If you’ve been watching Andor since the series‘ debut on Disney Plus, none of this will come as a surprise.

In truth, this show has added an immensely satisfying dose of flesh-and-blood humanity, realism, and political intrigue to the Star Wars canon — not to mention a fresh set of protagonists who have to figure out how to undercut the staggering might of the empire without the benefit of Jedis or the Force. I don’t ever remember feeling that Luke Skywalker was in too much mortal danger, not with that lightsaber and the Jedi skills he could rely on. The stakes feel much more existential here.

Indeed, Cassian Andor pretty much has just his wits and — on occasion– a blaster. When we meet him, five years before the events of Rogue One, he’s not yet part of the burgeoning, disconnected, and disorganized rebellion. He’s something much more elemental: A jaded survivor.

‘Wouldn’t you rather give it all … to something real?’

The moment that hooked me on the show for good was the recruitment of Andor by Stellan Skarsgard’s Luthen Rael, an antiquities dealer on the galactic capital planet of Coruscant who also is secretly leading an insurgency against the empire.

This specific interaction between the characters spans two episodes, Episodes 3 and 4 (titled Reckoning and Aldhani, respectively). “These days will end, Cassian Andor,” Luthen tells the wary, reluctant survivor who (as we know in hindsight) will later become a full-fledged and very deadly rebel.

Luthen continues his pitch. “The way they laugh, the way they push through a crowd … don’t you want to fight these bastards for real?”

Back and forth they spar, Andor not yet ready to make the commitment. I, however, was ready to sign up myself when Luthen asks Andor later: “Wouldn’t you rather give it all at once to something real than carve off useless pieces until there’s nothing left?”

As for where things stand now, Andor is currently in a high-security Empire prison, quietly working on an escape plan. Meanwhile, the Imperial Security Bureau is still hunting for Andor, as well as for answers about what happened on Ferrix. And fans like me can’t wait to see what happens next.