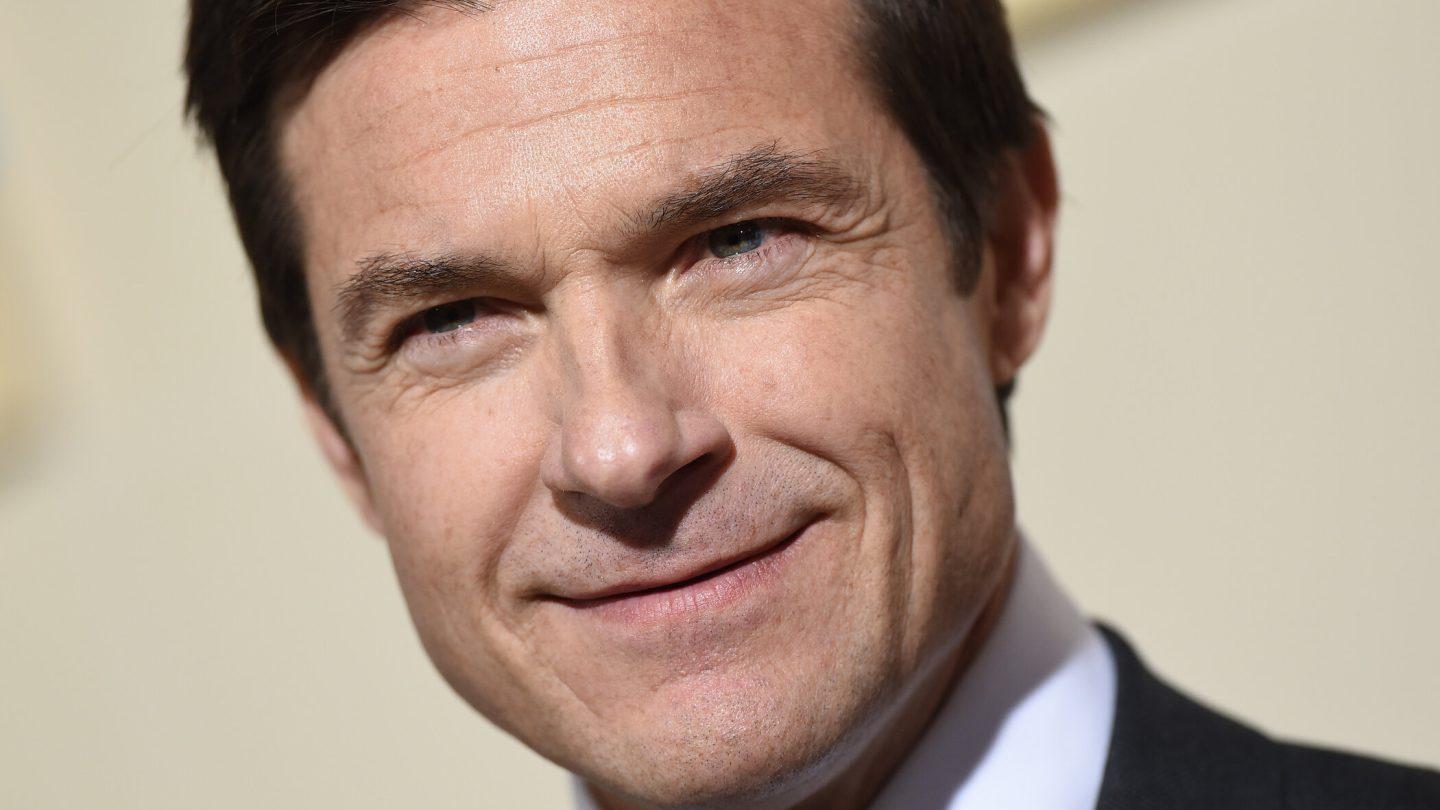 Actor-director Jason Bateman is at the center of one of the biggest Netflix releases of all time, the crime thriller Ozark that drops the second half of its final set of episodes later this month.

Post-Ozark, meanwhile, Bateman has another huge project already lined up — this time for Apple. He’ll actually be behind the camera for this movie package that it was revealed Apple bought for more than $100 million, hot on the heels of its Best Picture Oscar for Coda. Another noteworthy tidbit about this huge new get for Apple’s original content arm: It will star two of Marvel’s original Avengers actors, Chris Evans and Scarlett Johansson.

This comes as the film side of Apple’s streaming service Apple TV Plus has certainly gone from strength to strength lately. And that’s not only a reference to the iPhone maker being the first streamer to win a Best Picture Oscar.

There are some huge movies coming to Apple soon, including the Matthew Vaughn thriller Argyle (the cast for which includes music superstar Dua Lipa). As well as an untitled F1 racing movie starring none other than Brad Pitt. To say nothing of Martin Scorsese’s Killers of the Flower Moon and director Antoine Fuqua’s Emancipation, which stars Will Smith.

As for Jason Bateman’s Project Artemis, there’s a bit of mystery surrounding this one at the moment. The only real tidbit about the plot that’s trickled out is that it’s about the space race. Rose Gilroy, the daughter of actress Rene Russo, penned the screenplay.

Nevertheless, this is another major win for Apple’s film efforts. Which, one could argue, have been overshadowed a bit by the Ted Lasso-sized success of Apple TV Plus’ TV efforts. Though the Oscar for Coda certainly helps right that balance. Plus, having two of Marvel’s Avengers star in Project Artemis should help this new movie do well.

Of course, before that Apple movie arrives? Audiences will also get to see more of Bateman’s work in the form of Ozark Season 4. Part two of which debuts on Netflix on April 29.

“I’m just sick of having blood on my hands, Wendy.”

Those are the first words we hear Marty Byrde — the desperate, brilliant, ruthless accountant played so masterfully by Bateman across Ozark’s four seasons — utter in the just-released trailer (which you can watch right here). And it goes on to set up the final set of episodes so perfectly.

The trailer brings just the right notes of tension and chaos to keep everyone guessing about the coming resolution to the whole bloody, shambolic, zero-sum-game criminal enterprise that Marty and his wife Wendy Byrde, played by Laura Linney, are running. All of which is to say: Bateman has some truly huge streaming projects coming up. Projects that we are going to be talking about long after their release.