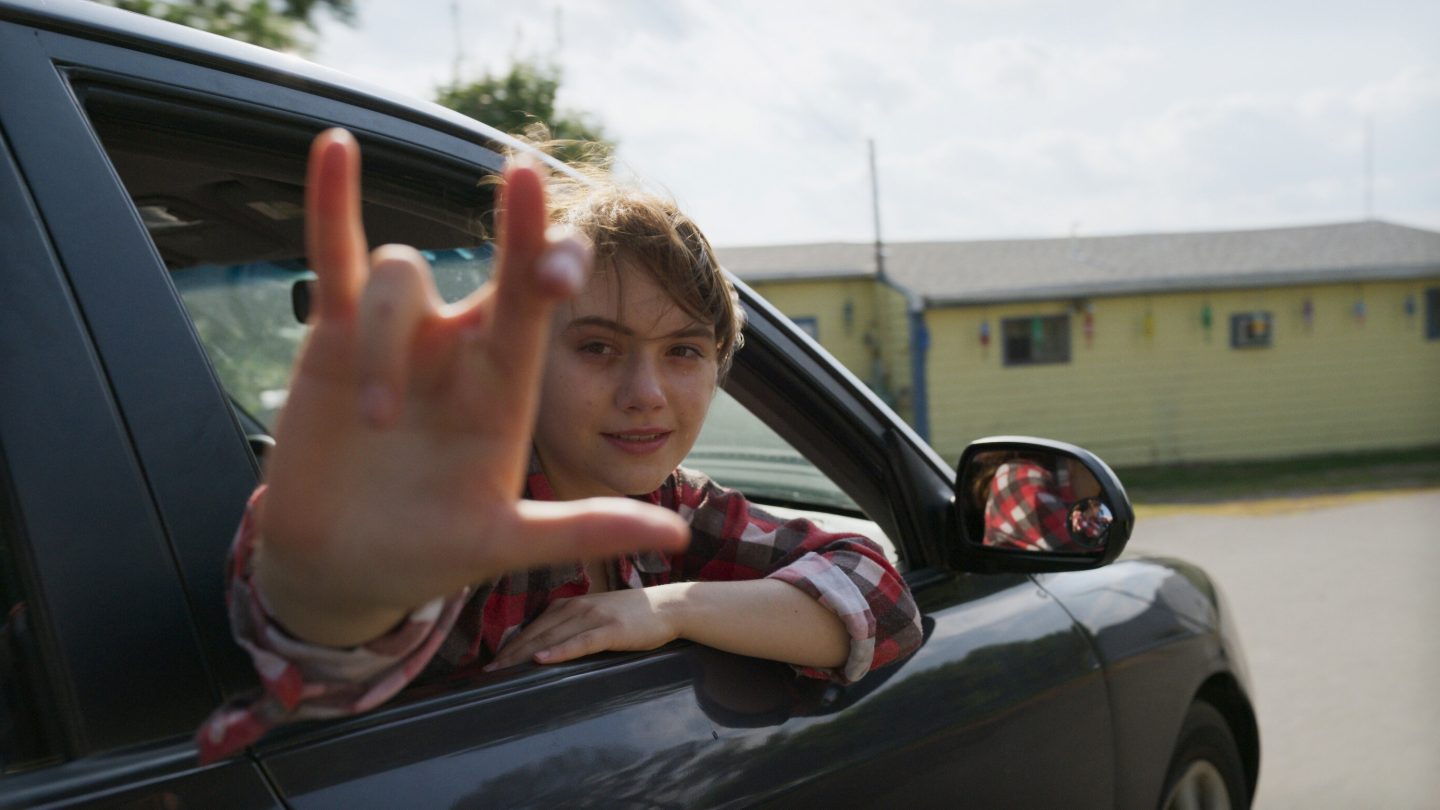 Around this time two years ago, long before its big showing at Sunday night’s 2022 Oscars ceremony, people didn’t yet know what to make of the streaming TV service that the iPhone maker had just launched four months prior. That’s partly because, in those early days of Apple TV Plus following its November 2019 launch, its slate of TV shows and movies was embarrassingly small. The debut of Ted Lasso was still months away. Rumors also swirled that Apple, at the behest of CEO Tim Cook, was being prudish with some of the content, censoring excessive sex and violence.

The streamer’s Best Picture win for Coda at Sunday night’s 2022 Oscars ceremony, if nothing else, should go a long way toward finally jolting people out of a habit of underestimating this latecomer to the streaming game.

Where can I see Coda?

Indeed, the significance of Apple’s win for Coda — which the company bought out of Sundance last year for $25 million and is streaming now on Apple TV Plus — cannot be overstated. In the space of about two years, we’ve gone from the press dismissing Apple’s streamer as “a disaster movie without a happy ending” to leap-frogging past Netflix in the race for a Best Picture Oscar.

Netflix, of course, has also been at this game far longer than Apple, and routinely subjects Hollywood to a marketing blitzkrieg for its Oscar contenders. Having said that, the Oscars are the biggest one-night celebration of the magic of movies as a singular medium in popular culture. But not only did Netflix do for them what Amazon did to brick-and-mortar bookstores, though; Netflix increasingly has a little bit of a strange juggling act to pull off in terms of its messaging.

It’s: We’re the home of the best Oscar-level film talent — which exists alongside the forgettable game shows and reality dating series that dominate the streamer’s daily and weekly Top 10 lists. The company certainly has nothing like the residual halo of brand affinity that Apple enjoys.

Big night for Apple TV Plus at the 2022 Oscars

The emphasis at Apple TV Plus, from the beginning, has always been on curation and a smaller, carefully tailored selection. There’s less fluff here, which makes winners like Ted Lasso — a show that’s garnered just about every award and critical recognition that matters at this point — and the just-released Pachinko stand out all the more.

Speaking of Pachinko, this eight-episode Apple TV Plus original that debuted on the service on Friday, March 25, has already been talked up in some corners as the best TV show of 2022 so far. It is a staggeringly beautiful work of art. Of a sort you tend to see more in the cinema than on the small screen. Based on a novel of the same name, the story here spans three languages and four generations of a family. It also has a near-perfect 98 percent critics score at the moment on Rotten Tomatoes.

Besides hits like Ted Lasso, other recent Apple TV Plus titles that have garnered critical buzz include the Adam Scott-led series Severance, as well as the star-packed murder comedy The After Party. On the movie front, Tom Hanks has already starred in not one but two big and generally well-received Apple projects (the WWII drama Greyhound, and the dystopian tear-jerker Finch).

The Academy could have decided to give the final Oscar of the night to Coda for any number of reasons. Maybe it’s as simple as wanting something feel-good, to counterbalance this particular moment in time.

Whatever the reason, Coda (written and directed by Sian Heder, who also won a Best Adapted Screenplay Oscar) absolutely deserved the love. So did Coda star Troy Kotsur, who won an Oscar for Best Supporting Actor.

Presumably, this will make for some intense meetings at Netflix come Monday morning. Maybe they could start by not shoving angry, pedantic message movies (cough, Don’t Look Up, cough) at people. The larger point, though, is this:

Apple TV Plus, which is now the first streamer to win a Best Picture Oscar, is a fantastic service. And has come into its own in an incredibly short period of time. It’s not a Netflix-killer, but it also won’t drown you with so many choices that it’s hard to find something new and memorable and worthwhile to watch. Indeed, there are plenty of titles on Apple TV Plus that I’ve enjoyed enough to stream them more than once.  Coda, among them. And that’s enough for me.