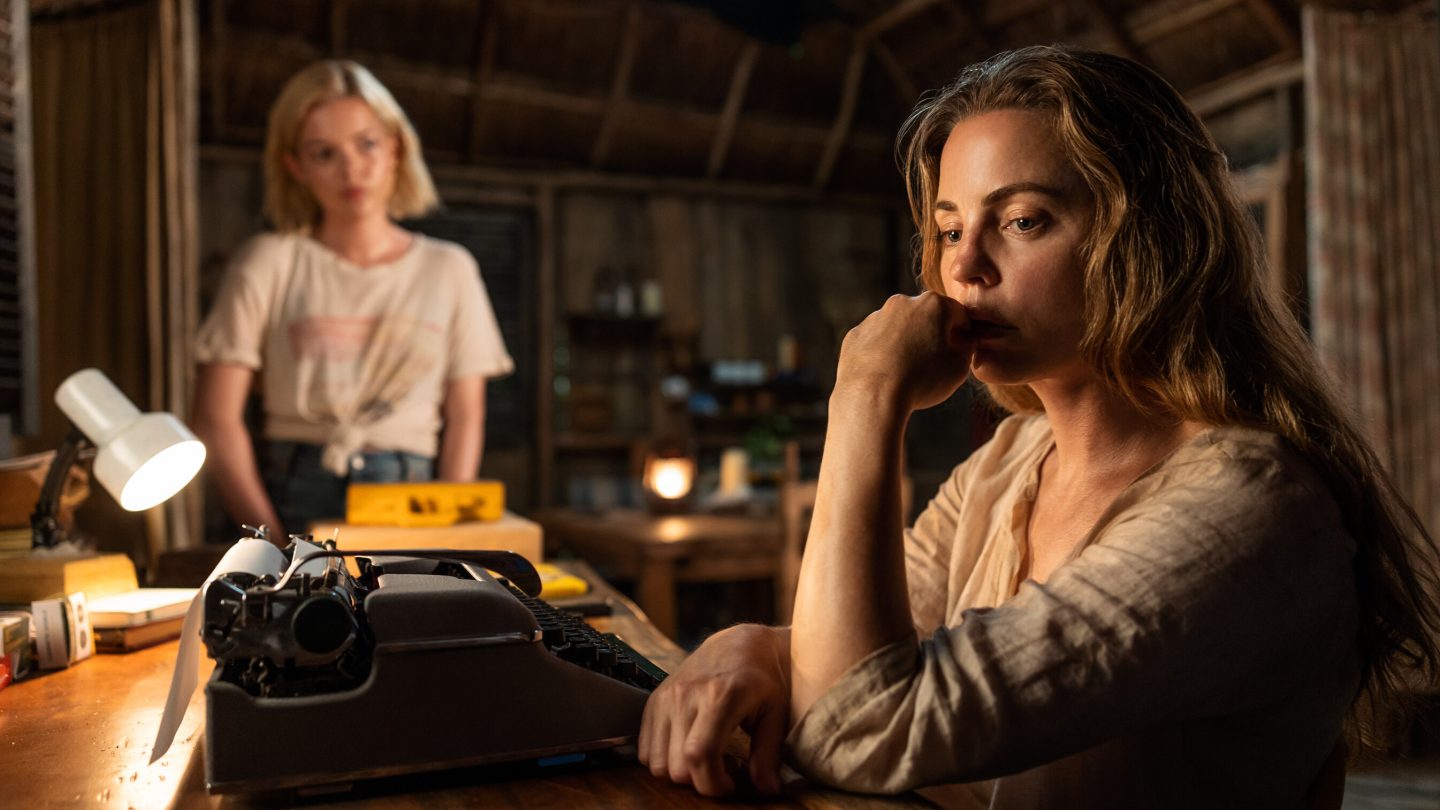 For those of us who are subscribed to and big fans of Apple’s Netflix-like streaming service Apple TV Plus, November will offer a lot to look forward to in terms of new episodes of existing shows — as well as the debuts of some pretty strong original releases, too.

Indeed, next month is shaping up to be a busy period as far as Apple TV Plus releases go, even if the highlights we’ve included below are comparable to a good day of new releases on Netflix. Of course, quality and not quantity is the mantra that Apple’s top executives have stressed repeatedly since the November 2019 launch of its streamer. So let’s take a closer look at some of November’s new Apple releases to see whether any of these will hit or get close to that mark.

Below, we’ve included details about four of the highest-profile new titles coming to the streamer next month — along with release dates, trailers, and official blurbs for each release.

From director Lila Neugebauer, for example, there’s Causeway. This film stars Jennifer Lawrence as Lynsey, a military engineer who returns to New Orleans from Afghanistan with a debilitating brain injury and grappling with PTSD following an IED explosion. The movie, from Apple Original Films and A24, will also get a limited theatrical screening in addition to streaming on Apple’s service.

“It’s a painful and slow recovery,” Apple says about the film, “as (Lynsey) relearns to walk and retrains her memory, aided by a chatty but tender caretaker (Jayne Houdyshell). But when she returns home to New Orleans she has to face memories even more aching and formative than those she had in service — a reckoning with her childhood.”

Starring Justin Theroux and Melissa George, The Mosquito Coast is an Apple TV Plus series that follows Allie Fox (Theroux), an idealistic inventor who uproots his family and goes on the run from the US government to escape into Mexico. In Season 1 of the series, the family fled agents, the cartel, and hitmen. From Apple: “In Season Two, after barely escaping Mexico with their lives, the Foxes venture deep into the Guatemalan jungle to meet up with an old friend and her community of refugees.

“This new refuge creates trouble for the Foxes, though, when they become entangled in a conflict between a local drug lord and his family. At odds about whether to settle down or keep moving, Allie and Margot pursue different paths to secure their family’s future. The outcome of which will either unite the family or tear it apart forever.”

One of the things that surprised me during the COVID pandemic was the way this next Apple TV Plus release produced one of the most heartfelt and enjoyable episodes of television that situated itself squarely within the confines of the public health crisis. The Mythic Quest episode titled Quarantine was so tonally perfect but also didn’t feel like a stretch for the show, either — making me fall in love with the show all the more.

As for the show itself, Mythic Quest follows a core group of video game developers, and in season three Ian and Poppy “navigate the gaming world and their partnership at the newly formed GrimPop Studios.”

How does a janitor rise to power? Maybe he doesn't…

Continues Apple: “Dana is forced to play mediator to her bosses’ incessant bickering. Back at Mythic Quest, David settles into his new role as the boss where he truly finds himself in charge for the first time with Jo returning as his assistant — more loyal and militant than ever; and Carol attempts to figure out where she fits in after a new promotion. At Berkeley, Rachel struggles to balance her morals with capitalism, while a post-prison Brad tries to return to society as a reformed man.”

Finally, we have Echo 3, a thriller from the writer of Zero Dark Thirty. It’s a 10-episode series based on the award-winning series When Heroes Fly created by Omri Givon. It was also inspired by the eponymous novel by Amir Gutfreund. From Apple’s official summary:

“Set in South America with English and Spanish dialogue, “Echo 3” follows Amber Chesborough (Collins), a brilliant young scientist who is the emotional heart of a small American family. When Amber goes missing along the Colombia-Venezuela border, her brother, Bambi (Evans), and her husband, Prince (Huisman) — two men with deep military experience and complicated pasts — struggle to find her in a layered personal drama, set against the explosive backdrop of a secret war.”