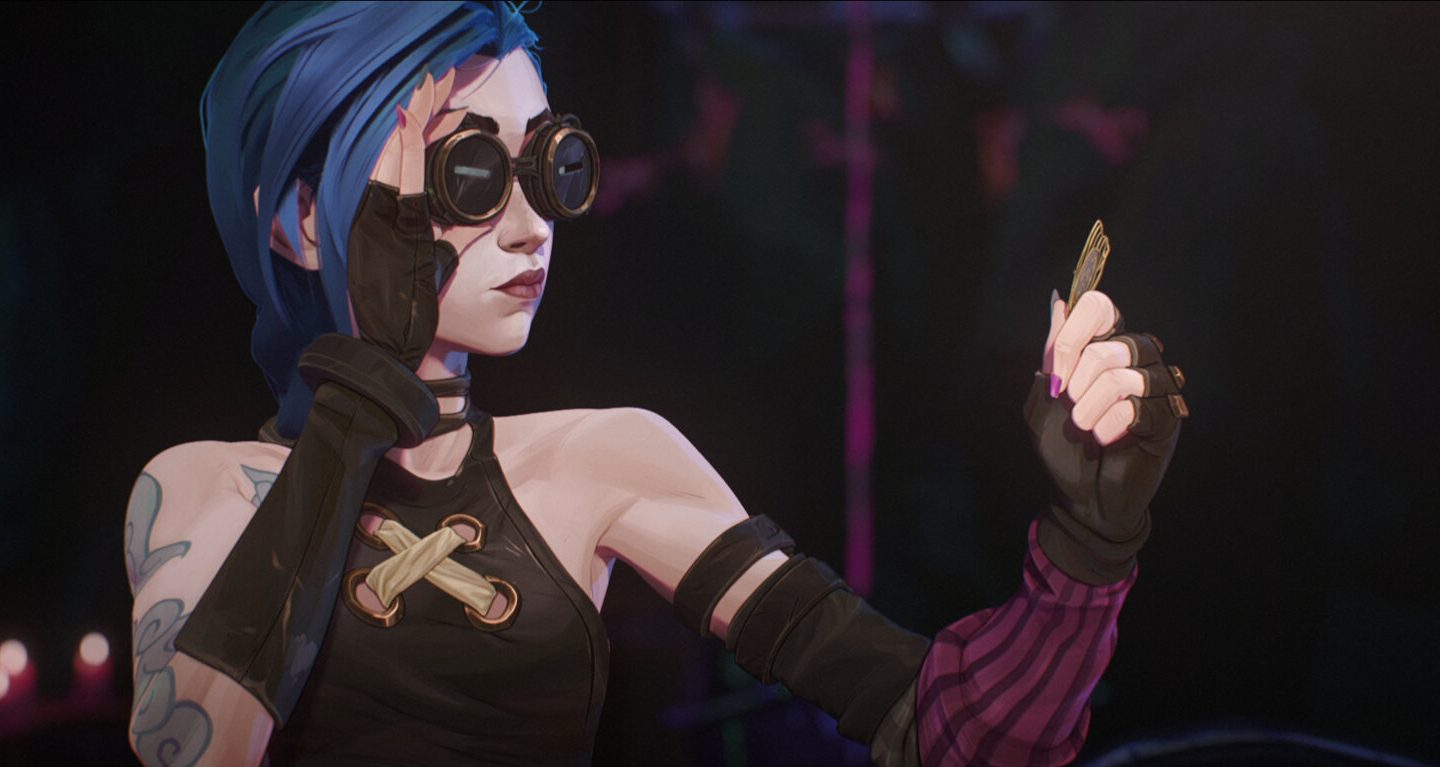 This kind of thing doesn’t happen often with new Netflix shows, but when critics and fans both agree that a new series is a near-flawless hit then you’ve got to sit up and take notice. Especially when the perfect scores start showing up on review sites. All of which, and more, explains why Netflix just gave a Season 2 pickup to Arcane, the animated fantasy series set in the world of League of Legends that only debuted on the streamer two weeks ago.

Fans and critics alike have been downright breathless in their praise of this series. Among other things, it boasts sumptuous visuals and a story that’s pretty easy for any viewer to get into. No wonder, at least as of the time of this writing, the series has a 100% critics score on Rotten Tomatoes. And the rating from audiences is almost as high, currently standing at 98% as of Sunday evening.

Ready yourselves, friends. Season 2 of Arcane is now in production.

Via the show’s official Twitter account, fans learned over the weekend that a second season has already been green-lit and is already in production. Also, key stars including Ella Purnell, Hailee Steinfeld, and Katie Leung, are coming back. They’re reprising the roles of, respectively, Jinx, Vi, and Caitlyn.

For those of you who haven’t checked it out yet, here’s a quick primer. Arcane, according to Netflix, “dives into the delicate balance between the rich city of Piltover and the seedy underbelly of Zaun.

“Tensions between these city-states boil over with the creation of ‘hextech’ — a way for any person to control magical energy — in Piltover. And in Zaun, a new drug called ‘shimmer’ transforms humans into monsters.” Families, as well as friends, are split apart in the rivalry that breaks out between these cities. Meanwhile, the relationships that shaped some of League of Legends’ greatest champions (like Vi, Jinx, Caitlyn, Jayve, and Viktor) are brought to life.

Finished Arcane last night, and it is definitely one of my favorite shows ever. The drama is engrossing, the world is enchanting, the characters are all deeply developed and interesting.

Even if you're not a League of Legends fan, Arcane is just a great show, period. pic.twitter.com/JgQwmqKmTe

According to Whip Media, at eight days post-release, audience demand for Arcane has surpassed that of Stranger Things (424%, versus 196% for the latter). Moreover, Arcane’s placement on Netflix’s new Top 10 listing reveals the series having garnered more than 34 million views on the streamer. That puts it squarely in the #2 spot globally on the new list, just behind Narcos.

“Arcane makes an arresting first impression,” reads the Rotten Tomatoes critics consensus. Moreover, the show combines “a spectacular mix of 2D and 3D animation with an emotionally compelling story to deliver a video game adaptation that could become legendary.”

Impressively, the 98% viewer score on Rotten Tomatoes comes from just shy of 2,000 user ratings. Much of the positive feedback focuses on the show’s approachability, with reviews like this one (and this one) marveling at how no one really needs to know anything about League of Legends beforehand to enjoy Arcane. Great writing, fantastic characters, incredible visuals — what more could you want?