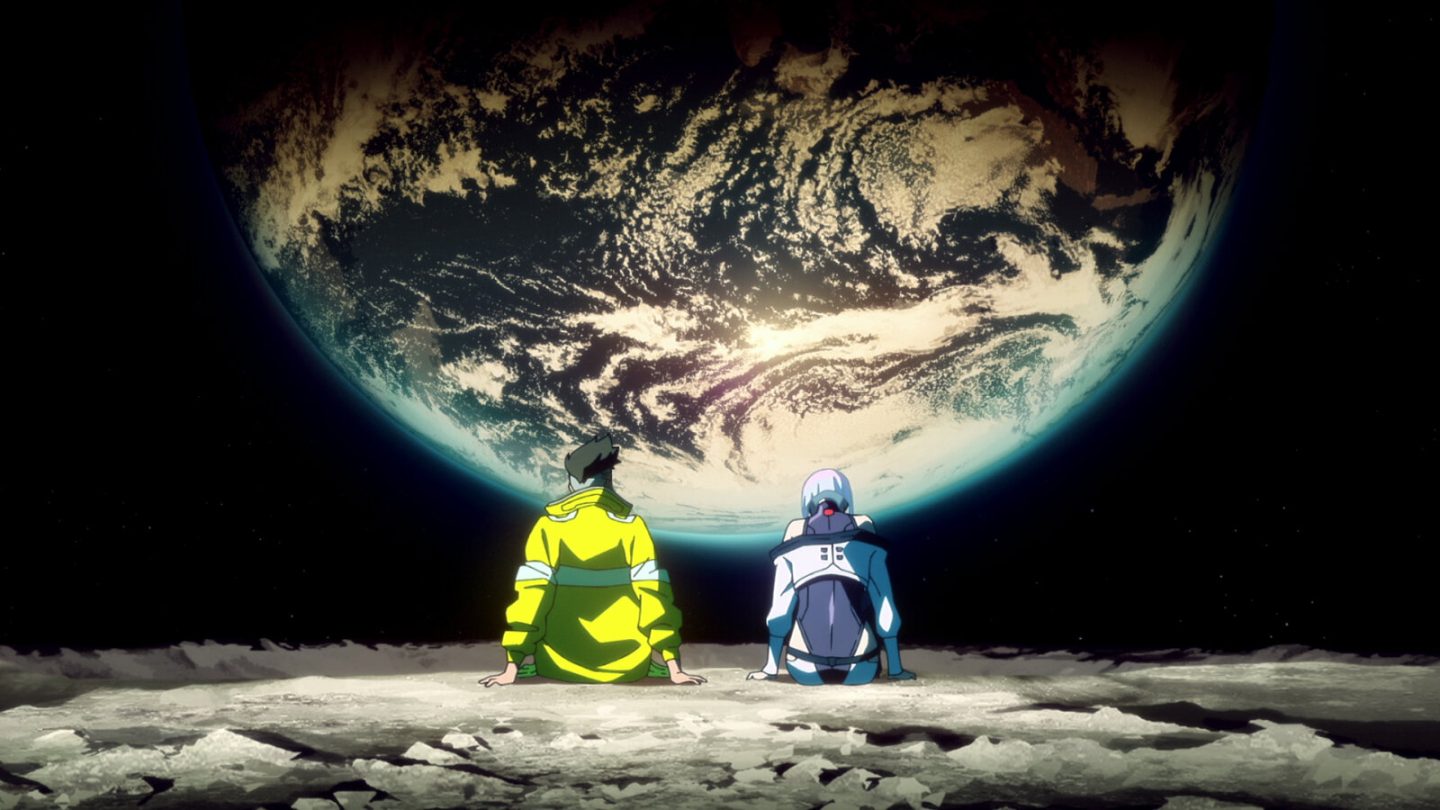 Video game adaptations miss far more often than they hit, but Netflix has had a shockingly solid track record. Castlevania, Arcane, and, most recently, Cyberpunk: Edgerunners were each able to satisfy fans of the games they were based on while finding more fans along the way. Unfortunately, despite stellar reviews and viewership numbers, CD Projekt Red announced that Cyberpunk: Edgerunners won’t be returning for season 2.

There is no Cyberpunk: Edgerunners season 2

In a recent interview with Famitsu (translated by VGC), CD Projekt Red community manager Satoru Honma explained that there were never any plans for additional seasons. Cyberpunk: Edgerunners is a standalone story that had a definitive ending.

“I personally would like to continue to work with Japanese studios to produce more anime in the future, partly because we have received very good feedback,” Honma said.

“Just to be clear, Cyberpunk: Edgerunners was planned as a standalone work, so there’s no such thing as ‘we are actually working on Season 2 in the background,'” he said in response to a question about a sequel. “Even if we could make more anime in the future, I don’t know if it would be Season 2 or something completely different.”

While it doesn’t seem like CD Projekt Red has permanently ruled out Cyberpunk: Edgerunners season 2, there isn’t another season in development right now.

Studio Trigger, which animated Cyberpunk: Edgerunners, has kept itself busy in recent years. In addition to working on its own original anime series, such as BNA: Brand New Animal and SSSS.Dynazenon, the studio also made two of the short films in Star Wars: Visions on Disney Plus. Trigger is now working on a new series called Gridman Universe.

Fans of the series are sure to be disappointed, but not every series needs multiple seasons. Plus, most of the other video game adaptations on Netflix either already ran for more than one season or have more seasons in the works. Arcane, the League of Legends show, will be back with a second season, and it’s one of our most anticipated returning shows.

Related coverage: Here’s how Netflix will come after password-sharers in 2023