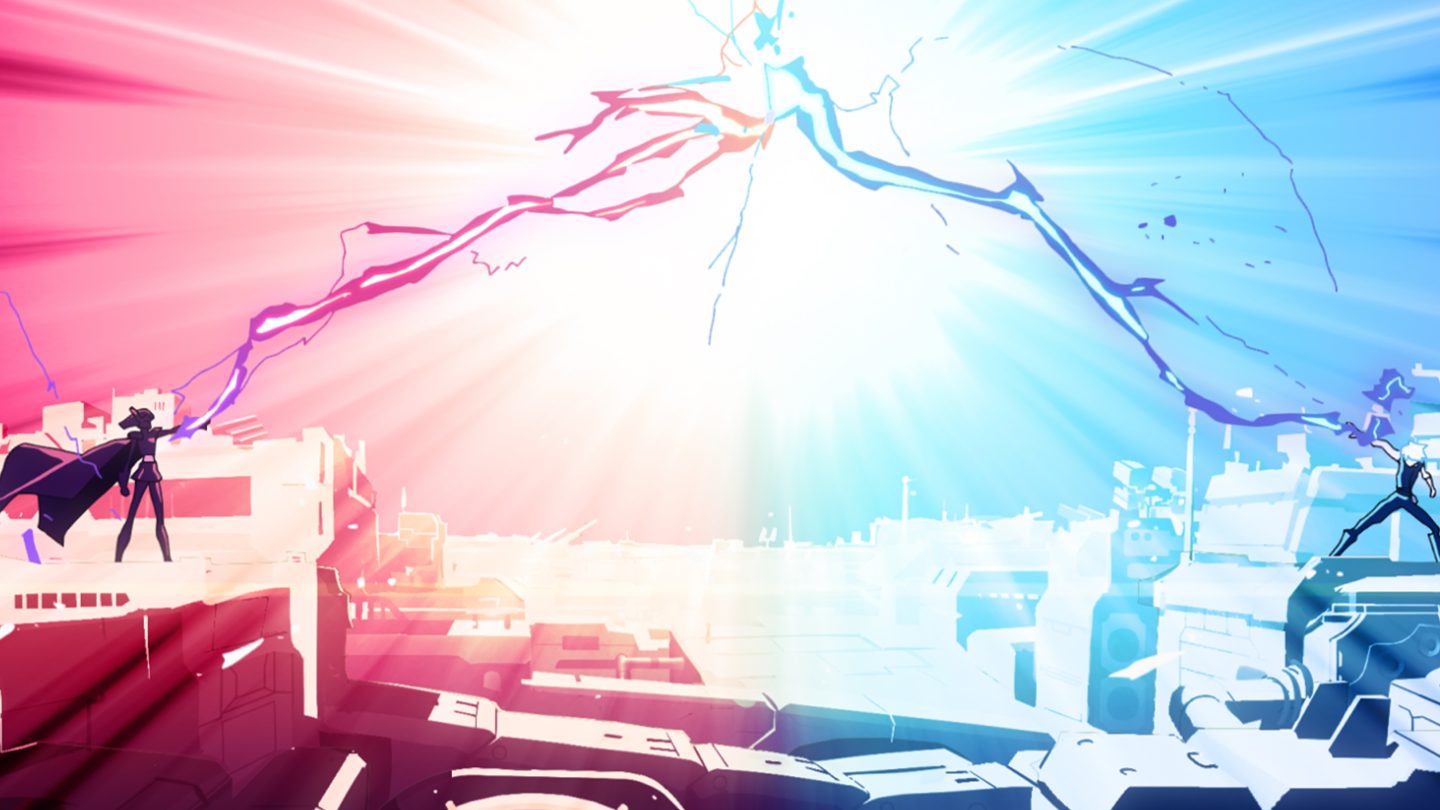 Growing up, I was a massive Star Wars fan, but my fandom didn’t revolve around the movies. Sure, I loved the first three movies (and was young enough to be entertained by the first two prequels), but for me, the real meat of Star Wars was in the Expanded Universe. Timothy Zahn’s Thrawn series is still my canonical ending to the Skywalker saga. Jedi Apprentice turned Qui-Gon Jinn and Obi-Wan Kenobi’s relationship into something meaningful. The Star Wars universe once felt truly limitless. would not capture that spirit in its sequel trilogy, but the new Plus animated series Star Wars: Visions is exactly the direction I want to see this franchise go in the years to come.

Star Wars: Visions is a collaborative project between Lucasfilm and some of Japan’s top anime studios. These standalone animated shorts explore unseen corners and remixed versions of the universe that George Lucas built. Some are more successful than others, but they all take such incredible chances. Some shorts feel more like Star Wars than many of the actual Star Wars movies.

The Duel, which is the first of the nine shorts, does a great job laying the foundation for the series. The animation style is a fascinating mix of CGI and hand-drawn, black and white visuals. Though it moves like a modern anime, it looks like a samurai epic from decades ago.

The Duel comes from Kamizake Douga, best known for its work on the anime JoJo’s Bizarre Adventure. That spirit and style absolutely shines through, even as the team tells a very different story. And that’s what makes this project so special. Fans might know these studios for telling a certain kind of story or making their shows look a certain way. Star Wars: Visions gives those Japanese studios an opportunity to branch out while still staying true to their roots.

If you are a fan of any of these legendary studios, there’s a good chance that you will find similarities between their Star Wars short and the shows they typically make. We not only get to see them put that expertise to work, but we get to watch them push the boundaries as well.

The Ninth Jedi, from Production I.G. (Haikyu!!, Psycho-Pass, Ghost in the Shell), is the pinnacle of the series. In just over 20 minutes, it sets incredibly high stakes, introduces purposeful characters and plot points, and pays everything off with a twisty, thrilling finale. I’m satisfied, but I want more. That’s what the best of these shorts do. The Twins is among the flashiest and the silliest of the shorts, pitting two siblings against one another as they battle atop a Star Destroyer. Meanwhile, Tatooine Rhapsody spends a majority of its run time focused on a concert for Jabba the Hutt (which is INFINITELY better in Japanese, trust me). There’s just so much fuel left in the Star Wars tank.

The reason that this all works is that and Lucasfilm let talented, passionate creators put their spin on Star Wars. I don’t care if these stories are canonical, or how they affect the Skywalker legacy. I’m just pleased to see other stories being told in this universe. The Mandalorian has opened so many doors for this franchise. I can only hope that Star Wars: Visions is just the beginning.

Finally, as much as I appreciate and respect the voice actors that participating in the dubbing, I highly recommend switching to Japanese audio with English subtitles. I know that there is an endless war being waged over subs vs. dubs — I’m not here to fight that battle. I lay my lightsaber down. But much of the excitement of this project is its origin. Many of these stories are fundamentally Japanese in their nature, and I truly believe that the best way to experience them is in Japanese.

That said, actor Temuera Morrison does voice his character, Boba Fett, in the dub. I will never tire of hearing him play Boba Fett, and I can’t wait for The Book of Boba Fett in December.

You can watch all nine shorts in the Star Wars: Visions series now on Plus. If you don’t have a subscription to Disney’s streaming service, you can sign up at this link.