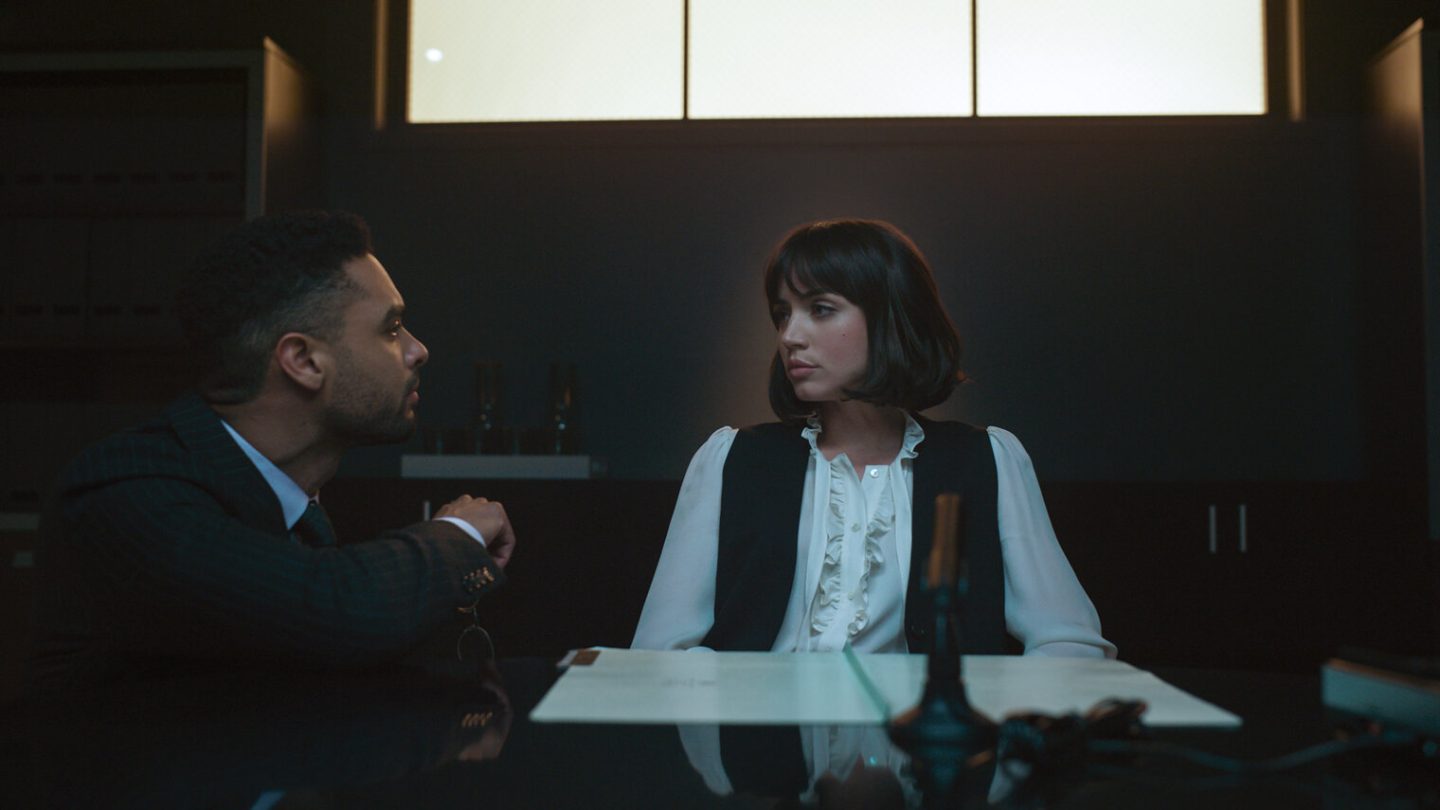 Critics and audience scores on sites like IMDb and Rotten Tomatoes are certainly an imperfect way to gauge the performance of streaming content like Netflix movies, for a whole host of reasons. Whereas box office performance draws on the dollars spent by every single viewer who attended a showing, for example, the review scores associated with Netflix movies — and those on other streamers — rely on feedback from viewers who, well, bother to actually leave that feedback at all.

Still, such scores are at least a little instructive and offer one data snapshot about a title’s performance. With that in mind, we want to take a closer look below at what the latest Rotten Tomatoes scores reveal about some of the biggest Netflix movies right now. On that basis, the three movies below are some of the most popular on the streamer at the moment — which is not, we should add, the same thing as calling them critical or audience favorites.

Three of the most popular Netflix movies (September 2022)

End of the Road

“In this high-octane action thriller,” the streamer explains, “a cross-country road trip becomes a highway to hell for Brenda (Queen Latifah), her two kids, and her brother Reggie (Chris ‘Ludacris’ Bridges). After witnessing a brutal murder, the family finds themselves in the crosshairs of a mysterious killer.

“Now alone in the New Mexico desert and cut off from any help, Brenda is pulled into a deadly fight to keep her family alive.”

For an additional measure of how widely watched End of the Road has been thus far? It quickly landed on the Top 10 Netflix movies list in a whopping 80 countries around the world. Don’t confuse all that viewing time with a generally positive reception, however — both critics and viewers have slammed the movie, with pretty terrible 32% and 15% scores on Rotten Tomatoes (from critics and viewers, respectively).

Moving right along, the Netflix thriller I Came By — in addition to garnering enough viewership to hit #3 on the most recent global Netflix movies Top 10 list — has drawn praise from high-profile fans including author Stephen King.

“The film follows Toby, a world-weary graffiti artist who vandalizes the homes of London’s elite,” Netflix explains. “One night, he targets the stately house of a retired London judge and discovers a dark secret that endangers him and his loved ones.”

As far as its current Rotten Tomatoes scores go, I Came By (starring Hugh Bonneville, Kelly Macdonald, and George MacKay) has garnered 69% and 46% scores as of the time of this writing (from critics and audiences, in that order). Not great, but not the worst I’ve seen.

The Gray Man: One of the biggest Netflix movies of all time

Adapted from the series of Gray Man spy novels penned by author Mark Greaney, the movie has unquestionably garnered a huge response following its Netflix debut in July. In fact, the ongoing Top 10 Netflix movies data shows that, globally, The Gray Man is one of the biggest Netflix films of all time. It’s #4 on that biggest-of-all-time ranking, having racked up 253.8 million hours viewed in just its first 28 days of availability on Netflix.

As I wrote a few days after watching the movie, it was hard not to assume that this one had all the ingredients of a hit. At least, it did on paper. There was a telegenic cast, a ridiculously massive budget, gorgeous European locales, big-name directors, nonstop gun battles, and intense fight scenes.

Even so, critics haaaaaated it.

The current Rotten Tomatoes critics’ score for The Gray Man? A very mediocre 46%. For me, Ana de Armas’ character Dani “Remove yourself from my personal space” Miranda was worth the price of admission, alone. This is to say, I am very much in the large number of viewers who considered the movie plenty entertaining. The current audience score for The Gray Man on Rotten Tomatoes? A strong 90%.

Accordingly, a sequel movie is already in the works at Netflix. A spin-off film, with a logline that’s being kept under wraps, is also coming.