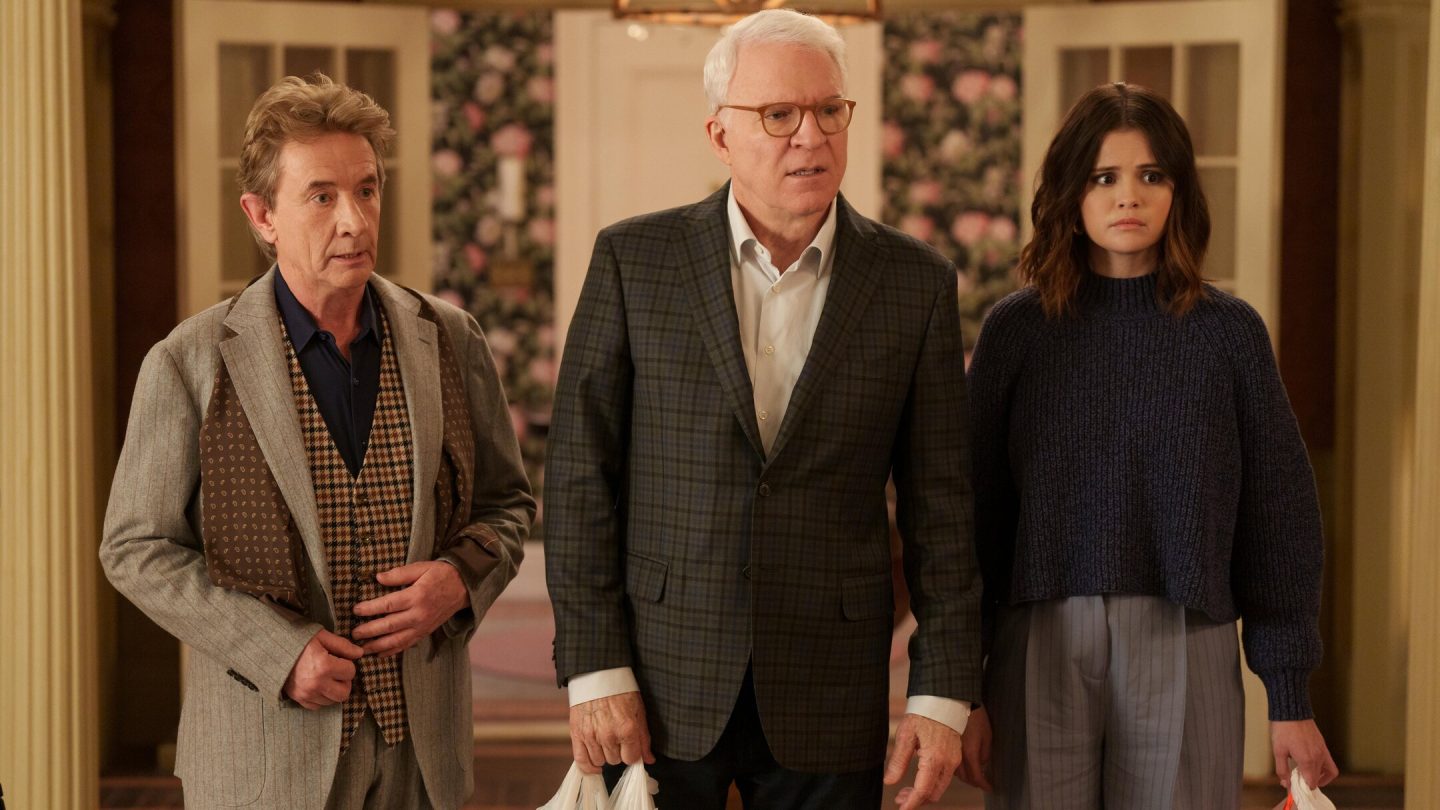 Hulu shows don’t always get an equivalent amount of attention from the entertainment press, compared to the scrutiny and buzz that constantly surrounds much bigger platforms like Netflix and HBO Max. That’s not to say that there’s a dearth of solid programming to enjoy on Hulu, though. It’s where viewers can enjoy, among other things, top-notch titles ranging from the Internet’s favorite sci-fi comedy The Orville to critical favorites like The Dropout, Dopesick, and Only Murders in the Building.

Comcast CEO Brian Roberts in recent days hinted that his telecom giant might be interested in buying Hulu from Disney, news that also comes after the streamer picked up a few more Emmy awards on Monday. Below, meanwhile, we’re going to take a look at five of the most popular Hulu shows currently streaming, according to the latest data from Rotten Tomatoes.

The listings below are courtesy of the Rotten Tomatoes review aggregator, which points to these titles with their current critics and audience scores as the most popular Hulu shows at the moment. Check out the full collection here for September 2022.

Only Murders in the Building

One of the best and most fun Hulu shows out of the entire bunch, fans of Only Murders in the Building — which stars Martin Short, Selena Gomez, and Steve Martin — are still smarting over the fact the show was up for 17 Emmy Awards on Monday. And yet, despite coming into the ceremony with three awards at Creative Arts? The show was completely shut out of the major categories. Sigh.

At any rate, here’s what to know about the series. Following the death of their building’s board president Bunny Folger, three characters — Charles, Oliver, and Mabel — set out to finger her killer. Naturally, given that they’re not professionals, complications ensue. Explains Hulu: “The trio is publicly implicated in Bunny’s homicide, they are now the subjects of a competing podcast, and they have to deal with a bunch of New York neighbors who all think they committed murder.”

The Handmaid’s Tale, adapted from the Margaret Atwood novel, tells the story of life in a dystopian society called Gilead. It’s unquestionably one of the most popular and critically acclaimed Hulu shows. Moreover, new episodes of the fifth season are currently dropping every Wednesday. The show was also just renewed one more time, for a sixth and final season.

Rick and Morty is an animated series about a sociopathic scientist who ropes his simpleton grandson into accompanying him on dangerous adventures across the universe. The show was created and is executive produced by Dan Harmon (Community, Channel 101) and Justin Roiland (House of Cosbys).

What We Do in the Shadows

From the FX description: “What We Do in the Shadows, based on the feature film by Jemaine Clement and Taika Waititi, documents the nightly exploits of vampire roommates Nandor (Kayvan Novak), Laszlo (Matt Berry), Nadja (Natasia Demetriou) and Colin Robinson (Mark Proksch) as they navigate the modern world of Staten Island with the help of their human familiar, Guillermo (Harvey Guillén).”

With a title reminiscent of the Quentin Tarantino classic Reservoir Dogs, this series from co-creators and executive producers Sterlin Harjo and Taika Waititi is a half-hour comedy. It follows the exploits of four teenagers in rural Oklahoma. They include: “Elora Danan” (Devery Jacobs), “Bear Smallhill” (D’Pharaoh Woon-A-Tai), “Willie Jack” (Paulina Alexis), and “Cheese” (Lane Factor).