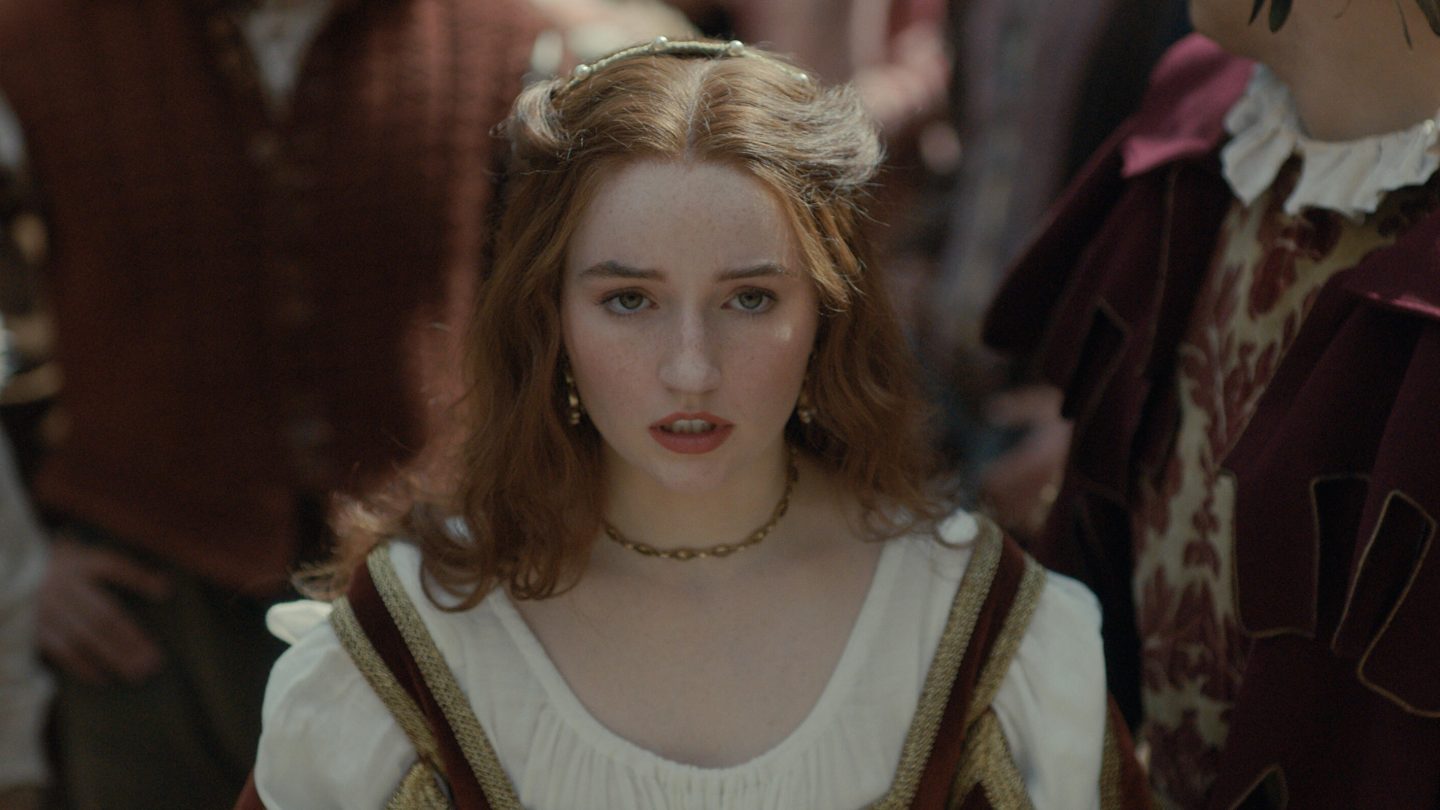 Kaitlyn Dever — the star of Hulu’s new movie Rosaline which debuts on Friday and offers a fresh, comedic take on Romeo & Juliet — is an actress of uncommon ability and singular talent. Her talent being, at least in my opinion, that she’s pretty much impossible to dislike in any role that she’s given. And this certainly holds true for her turn as Rosaline, the spurned ex of one-half of the most famous romantic couple in history, in this new Hulu release that might just be one of my favorites the streamer has released this year.

Based on the novel When You Were Mine by Rebecca Serle, Rosaline feels a little like the fresh twist that Apple TV Plus was trying to bring to Dickinson, although the tone on that one was a bit too jarring to me — mixing, as it did, the iconic and often somber poetry of Emily Dickinson with a millennial insouciance and slang that Hailee Steinfeld and other actors brought to the project.

With Hulu’s Rosaline, though, the approach is funny, fresh, and quite a success. “The greatest love story ever told was missing a chapter,” Dever’s Rosaline basically sighs at one point during a voiceover. “Mine.”

Romeo, it seems, has moved on to a new flame (some girl named Juliet), one with whom he apparently shares the same sweet-nothings that he’d told Rosaline only days ago. So, Rosaline gets asked — you’re going to break them up?

“Of course I am … Romeo and Juliet. It doesn’t even sound right.”

“Heartbroken when Romeo (Kyle Allen) meets Juliet (Isabela Merced) and begins to pursue her, Rosaline schemes to foil the famous romance and win back her guy,” Hulu’s summary for Rosaline explains. The movie’s cast, in addition to Dever as the lovelorn Rosaline, also includes Kyle Allen, Sean Teale, Minnie Driver, and Bradley Whitford.

Overall, I found Rosaline to be relentlessly entertaining and an escapist delight, much of the credit for which goes to Dever. Whether she’s heartbroken and pouting, “I have cholera,” to a maid telling her to get out of bed, or when she’s throwing open the door to a bar and cheekily asking the assembled patrons, “Who wants to buy us some drinks?” you, too, will no doubt find yourself at one point, like I did, wondering what in the hell Romeo could have ever seen in that other girl.

More Hulu news: New on Hulu: All the new movies and shows (October 2022)