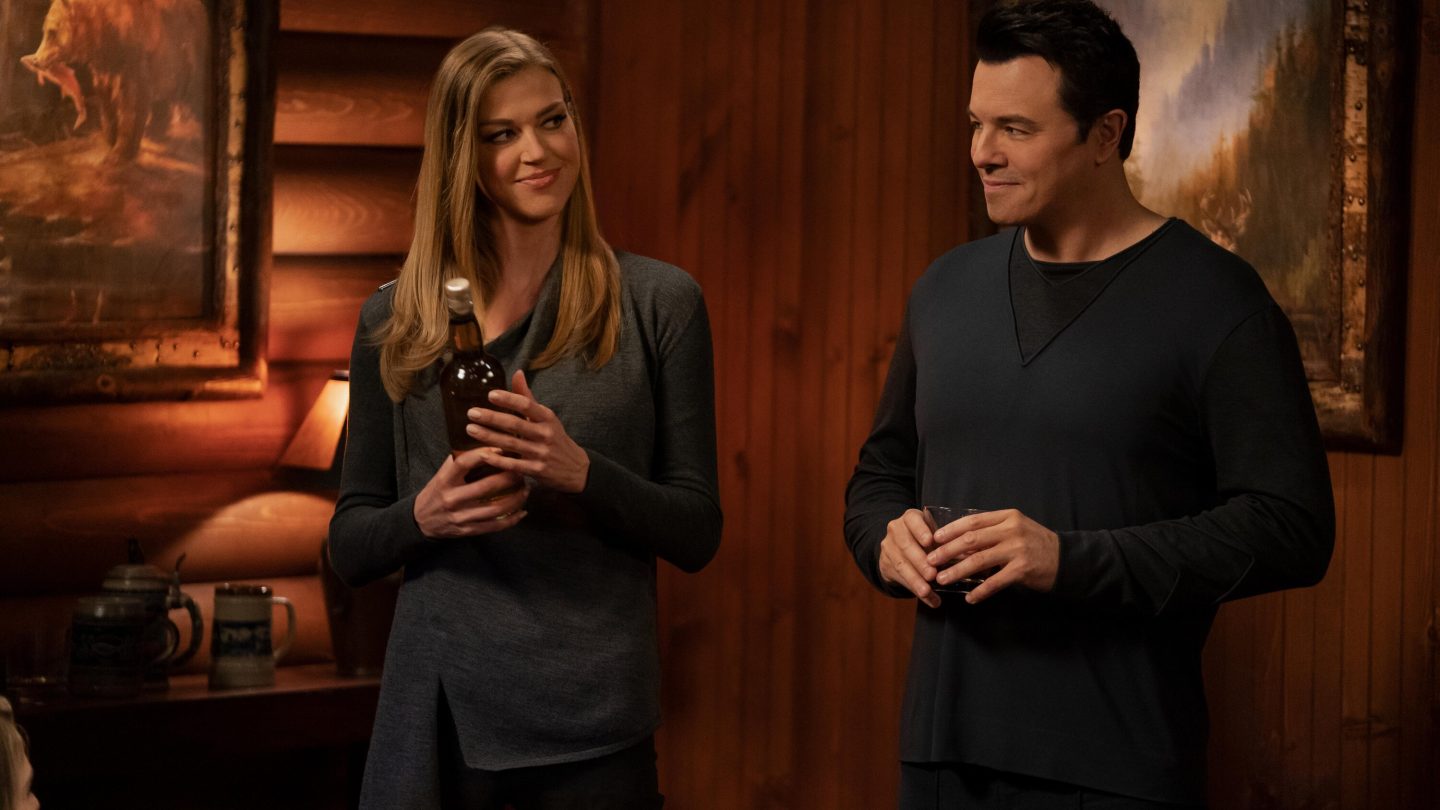 The Orville is one of my favorite shows right now. It’s so well written.

I thought The Orville would be silly because, well, Seth McFarlane, but it is a deeply moving show. It tackles tough societal issues with grace and thoughtfulness

The Orville is so freaking good. Please Disney just write Seth Macfarlane a blank check and let him just do like 5 more seasons of this show.

This is the kind of unqualified praise you see over and over again across social media (those tweets above are here, here, and here) from viewers in response to The Orville, an epic space adventure series set 400 years in the future that comes from Family Guy creator Seth MacFarlane. If you’re not a fan of the often crude, boundary-pushing style of Family Guy humor, look, I get it. Seeing MacFarlane’s name attached to a show like The Orville might give you pause.

But boy, oh boy, would you be missing out on a sci-gem with heart, humor, and top-notch writing.

The Orville — Cast, synopsis, and more

Before moving to Hulu, the show started out on Fox where the first season debuted back in 2017. At the time, critics didn’t really seem to know what to make of it. There didn’t seem to be a clear focus, and the humor gave the show a disjointed feel. However, the Hulu show quickly jelled into an at-times heartfelt meditation on some profound aspects of the universe. And the Rotten Tomatoes scores make that progression of this stellar Hulu series crystal-clear.

Season One of The Orville has a god-awful 31% critics’ score on the review aggregation site.

Seasons 2 and 3? Both have perfect 100% scores at the time of this writing.

“Easily some of the best sci-fi writing in a while,” one viewer opined on Rotten Tomatoes. “Socially relevant and incredibly provocative.”

READ MORE: Everything new streaming on Hulu in September 2022

More about the show

The Orville: New Horizons is the title of the newest season that’s available to stream now. Hulu says that this season “finds the crew of the U.S.S. Orville continuing their mission of exploration, as they navigate both the mysteries of the universe and the complexities of their own interpersonal relationships.”

Moreover, the show morphed from being a Star Trek knockoff with the visuals of an SNL skit to a work of art that dealt with suicide, race, abortion, and showed us protagonists existing as pilgrims in the infinite forever of the universe. It’s entertaining and heady stuff.

Check out more photos from The Orville below.