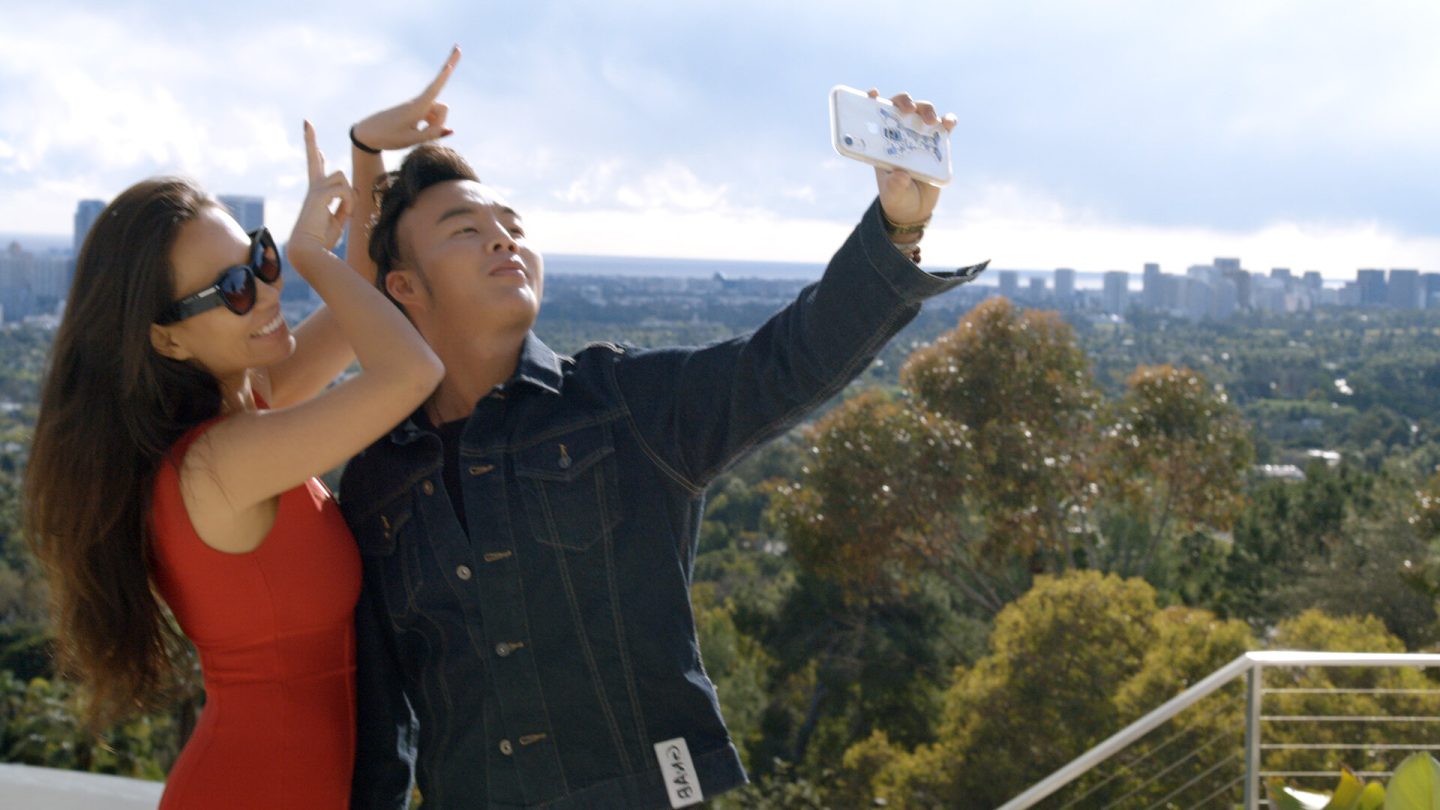 The Netflix reality series Bling Empire is getting a spinoff with an empire state of mind.

The streamer on Tuesday, October 4, gave us our first look at Bling Empire: New York, a forthcoming spinoff of Netflix’s existing Bling Empire reality series (which is set in Los Angeles). Season 3 of the latter debuts on the streaming giant tomorrow, on October 5. And while there’s no release date given yet for the spinoff beyond that it’s “coming soon,” we’ll take a closer look at what we do know about this new Netflix reality series below.

In terms of the vibe, the new series (at least, so far) seems like it will very much track with the original. “Meet a fresh group of wealthy, sophisticated, and hilarious Asian-Americans from New York City,” Netflix explains, “where the quality of real estate is measured by address, not acreage.

“Conversations are direct, not coded. And competition — for love, for money, and for power — is fierce. Billionaires, CEOs, and fashion icons — it’s a city where you can be anything you want to be.”

Launching a New York edition of this Netflix reality series is not unlike what the streamer also did with a popular show like Selling Sunset, which was followed by the debut of the Selling the OC and Selling Tampa spinoffs.

Season 1 of Bling Empire, which currently has a 91% critics’ score on Rotten Tomatoes, first hit the streaming service back in January of 2021.

The sophomore season of the Netflix reality series was released earlier this year, in May. And in Season 2, the drama picked right back up where things left off — with, among other things:

Anna getting a shocking visit from someone from the past. Kane booked a major fashion campaign, Christine took Kevin to Paris Fashion Week, and everyone got sucked deeper into the feud between Christine and Anna.