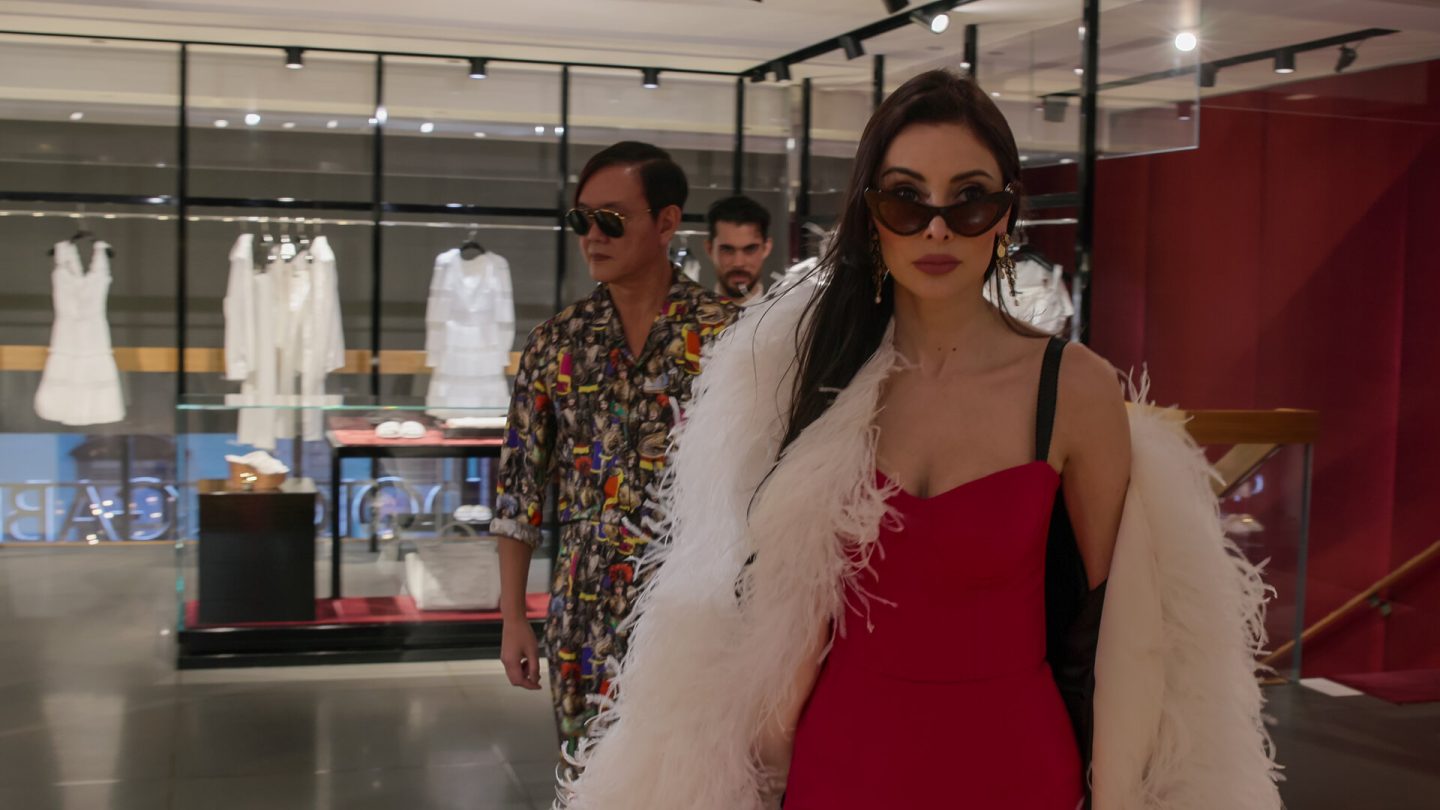 For the newly arrived spinoff of Netflix’s Bling Empire reality franchise, the streaming giant moves things cross-country — to the concrete jungle of New York City, where an all-new version of the same story about a rich and fabulous all-Asian cast unfolds. Welcome to Bling Empire: New York, an 8-episode series that debuted on Netflix on Friday and immediately became the #6 Netflix show in the US upon launch.

“Meet a fresh group of wealthy, sophisticated, and hilarious Asian-Americans from New York City, where the quality of real estate is measured by address, not acreage. Conversations are direct, not coded. And competition – for love, for money, and for power — is fierce. Billionaires, CEOs, and fashion icons — it’s a city where you can be anything you want to be.”

As noted above, the series’ immediate #6 showing in the US means it’s currently beating other Netflix titles like Season 2 of Vikings: Valhalla, as well as the Bake Squad Netflix reality series.

Private jets, high fashion, and a taste of the good life

The OG Bling Empire first debuted on Netflix back in January 2021, and Season 3 hit the streamer in October.

“Throughout three seasons,” Netflix explains about the franchise, “the show has tackled issues of Asian representation and unfair beauty standards, as well as heady subjects like Christine’s fertility journey and Kevin’s sobriety. At its heart, Bling is really about the relationships between this larger-than-life group of people — whether it’s Christine and Anna’s feud or the ebb and flow of Kevin and Kane’s friendship.”

After Season 3 of the original series wrapped, the cast moved on in a variety of ways. Christine and Dr. Chiu, for example, traveled to Europe; Mimi and Don went to Vietnam; and Kevin is working on his beverage company.