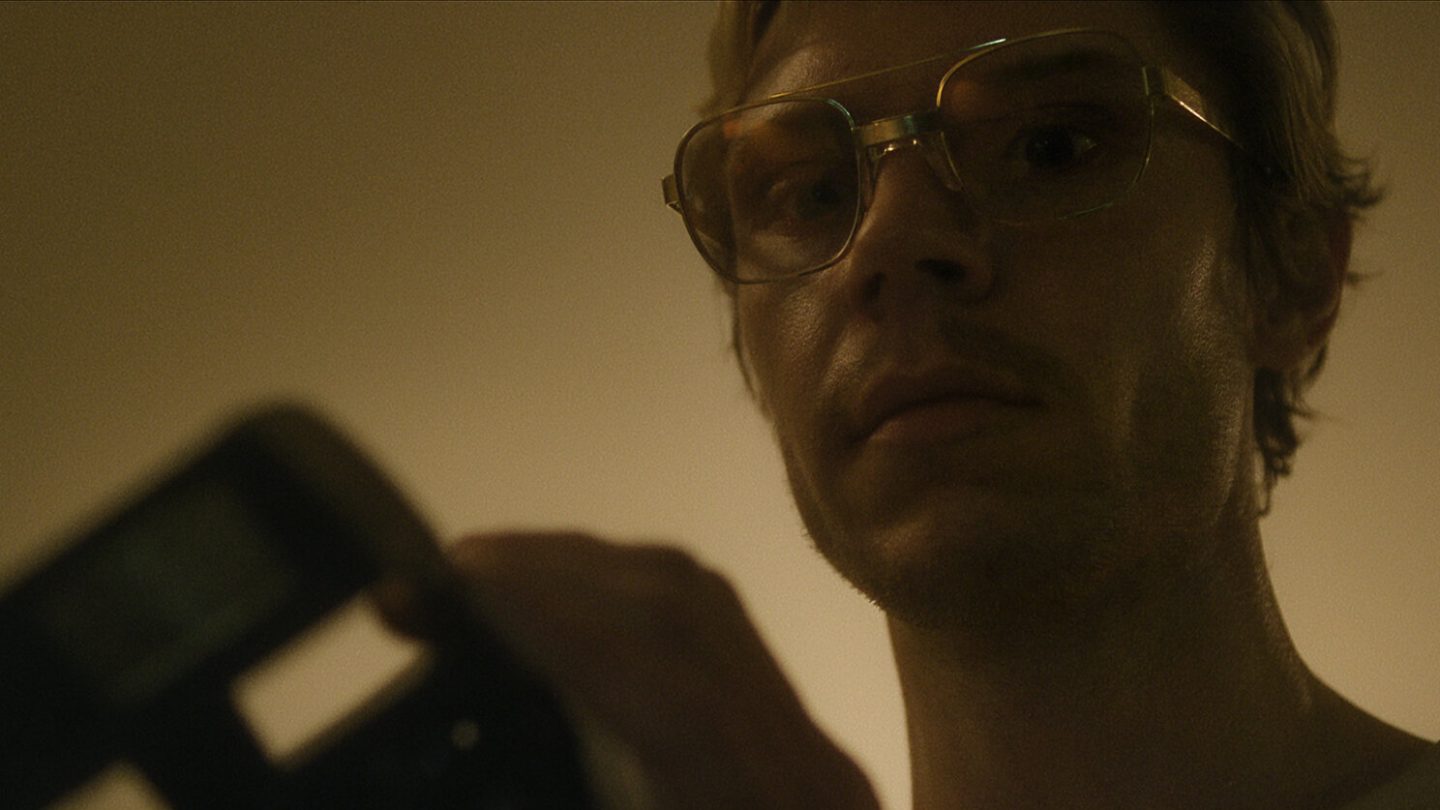 Peruse the latest list of Netflix releases either coming soon or now streaming on the platform, and at least one pattern starts to emerge depending on how far back you go. See if you can spot it below.

In Netflix’s Marilyn Monroe movie Blonde, for example, Ana de Armas portrays the iconic starlet in all her doe-eyed, sensual glory — while also not shying away from depicting the physical abuse, sexism, emotional trauma, and rape she suffered over the course of her career. All Quiet on the Western Front, meanwhile, is another new Netflix release now streaming that will make your stomach turn with its visceral depiction of early 20th-century warfare.

The Good Nurse, starring Jessica Chastain, dramatizes the crimes of a real-world serial killer nurse, while Ryan Murphy gave Netflix subscribers the biopic series no one asked for — in the form of a show about Jeffrey Dahmer, one of the most infamous serial killers of all time.

I can keep going. The Mila Kunis movie Luckiest Girl Alive resurfaces a young woman’s past trauma, while cops try to catch a killer in The Stranger. The Midnight Club is about patients close to dying, and then we have a lengthy documentary release slate along these same lines.

FIFA Uncovered, for example, is a docuseries about scandals in professional soccer. Also now streaming is Killer Sally, about a bodybuilder who shot and killed her husband, as well as State of Alabama vs. Brittany Smith — which is itself about a different killing.

It’s almost as if Netflix is saying — with new releases like these and others this fall — you want fun? Warm and fuzzy? Lighthearted? There’s the door; Disney Plus is just down the hall.

And, honestly, with how dark most Netflix new releases seem to be at the moment, can you blame me for my positive reaction to a new Netflix comedy like Blockbuster? Similarly, Enola Holmes 2 was a welcome breath of fresh air, utterly delightful, and built around the kind of playful protagonist that there just doesn’t seem to be enough of on Netflix these days.

Is this a problem or purposeful? Probably no on both counts — at least, not purposeful in the sense of being an overarching strategy. However, I do find myself these days, more often than not, opening up an alternative streamer when I have some time to kill, and it’s largely for this very reason. Sometimes, I want pure entertainment for its own sake — not to be merely transfixed by some awful thing, like a train wreck you can’t look away from.

Unfortunately, in addition to these kinds of titles now streaming on the platform, there’s also plenty more coming soon. A sampling:

I am Vanessa Guillen is a documentary coming on November 17 about a soldier murdered at a US Army base. The Wonder, starring Florence Pugh, is a dark story about a girl who stops eating. 1899 is a new series from the makers of the German-language show titled … wait for it … Dark.

Oh, wait. That one’s about a murder, too.