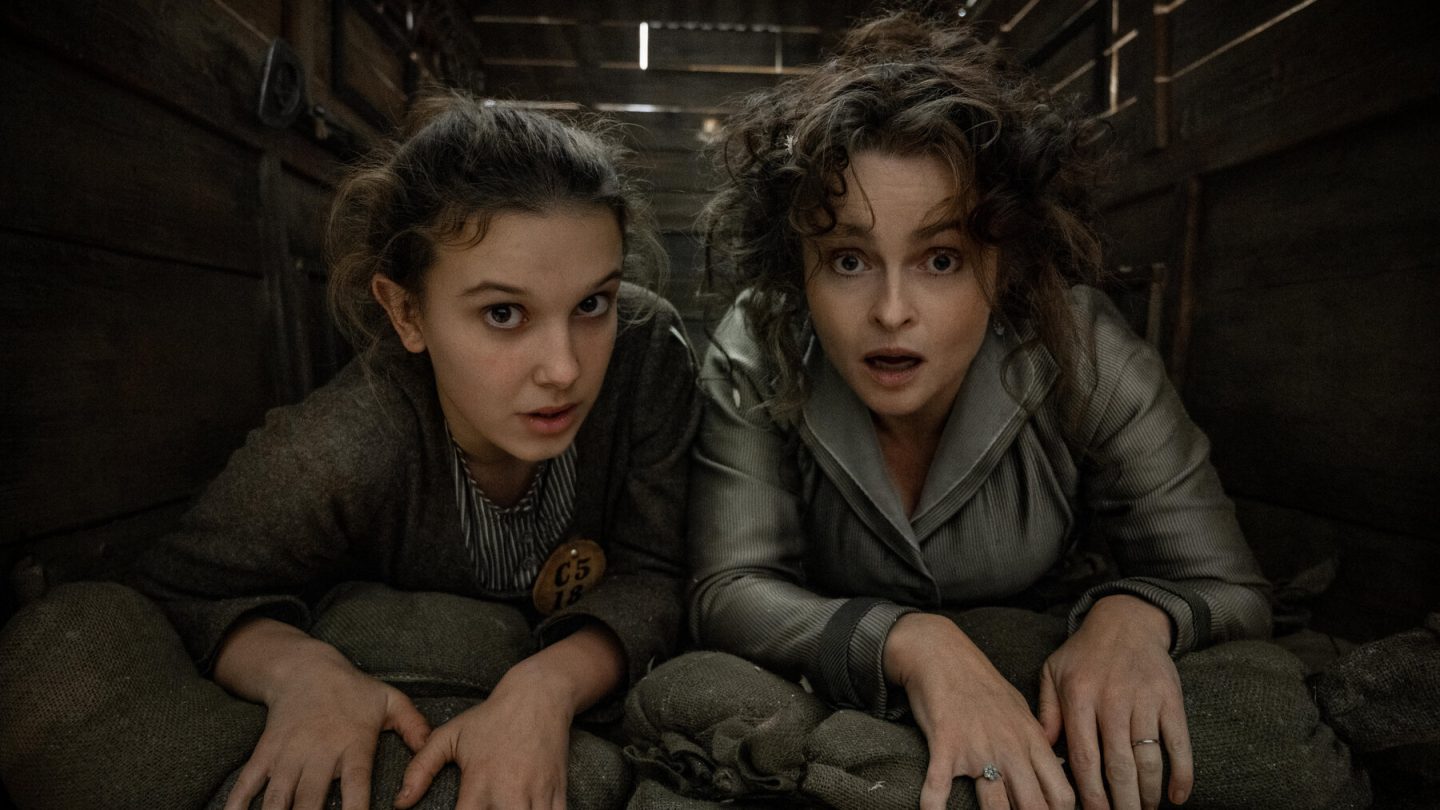 One of my biggest disappointments with Netflix’s content this year has been on the original movie front. More specifically, it’s in the fact that one title after another — from the forgettable Jamie Foxx thriller Day Shift to Kevin Hart’s atrociously bad Me Time — has left me feeling cheated, and like I’ve just completely wasted two hours or so of my time. Like these movies were green-lit by an algorithm trying to guess what humans want to see. But then, finally, comes an exception to the pattern, in the form of the just-released Enola Holmes 2.

Once again, as she did in the first installment of this Netflix film franchise that began in 2020, the incomparably delightful Millie Bobby Brown portrays the younger sister of Sherlock Holmes. And Netflix has, thankfully, set things up so that the movie ends by seamlessly teeing up a second sequel — though you’ll have to stick around through the end credits to see what we mean.

The bottom line, though — this is the kind of movie I’m still happily forking over money for a Netflix subscription for. And a near-perfect critics’ score on Rotten Tomatoes (93%) plus a strong audience score of 82% suggests that the same goes for many of you, too.

Meet the Holmeses—again! Enola, Sherlock, and Eudoria return for another captivating mystery with bigger, bolder stakes in Enola Holmes 2. pic.twitter.com/P3IcGLro4O

The plot: The movie — already the #1 Netflix film in the US, following its streaming debut on Friday — basically unfolds with Enola hanging out her shingle and launching her own detective agency. Soon enough, she gets an unsurprising cold shoulder from a public wary of the fact that A) she’s “a girl” and B) that she’s not her brother.

Just as Enola is about to pack it in and give up on her dream, the bell over her door tinkles, and a young girl who works at a match factory walks in, asking for Enola’s help in finding her missing sister. Cue one of Enola’s astounded facial expressions that she delivers so often straight to the camera, and we’re off to the races. Or, this being a Sherlock-adjacent story, I suppose we should note, instead, how this development means that the game, once again, is afoot.

As is increasingly the case with Netflix movies and TV series these days, by the way, it’s also worth noting that Enola Holmes 2 is based on the Enola Holmes Mysteries book series by Nancy Springer.

The screenplay here is from Jack Thorne, and Harry Bradbeer directed a cast that includes, along with Brown, Henry Cavill as Sherlock, and Helena Bonham Carter as Enola’s and Sherlock’s mother, Eudoria.

Breaking the fourth wall, and a true story

Normally, and this is just my opinion, but actors who constantly break the fourth wall in movies can get a little annoying. Would that it could always be done with the charm and whimsy of Brown as Enola here — like, for example, the way she’s wearing a ball gown at one point in the movie and on her way to a dance, holding her mask in one hand. Stopping briefly to joke around with you, the audience, Enola beams mischievously, “‘Tis I!” … then, bringing the mask up to her eyes to hide part of her face, she coos: “‘Tis not I!”

Similarly, there’s another point when she faces the camera while Viscount Tewkesbury walks away. It’s clear she has feelings for him, and Enola ropes you into the moment. “Is he looking back? … Oh good, he isn’t,” she says, sarcastically.

Early on in the movie, Enola tells the audience that there’s really just one rule to being a good detective: Pull on every loose thread. Luckily, for us, there are no such imperfections in Enola Holmes 2 — none, anyway, major enough to distract from this being anything other than a delightful romp of a movie.

The movie also manages to incorporate a real historical event, the London matchgirls’ strike of 1888.

enola holmes 2 is so good the fact that it's based around a true story makes it even more special pic.twitter.com/bz1J64mXDP

The Sarah Chapman character in the movie was a real figure in history, and the strike — as shown in Enola Holmes 2 — was over the horrible, unsafe, and low-wage work that characterized the match factory that the real-world girls worked in at that time in London.