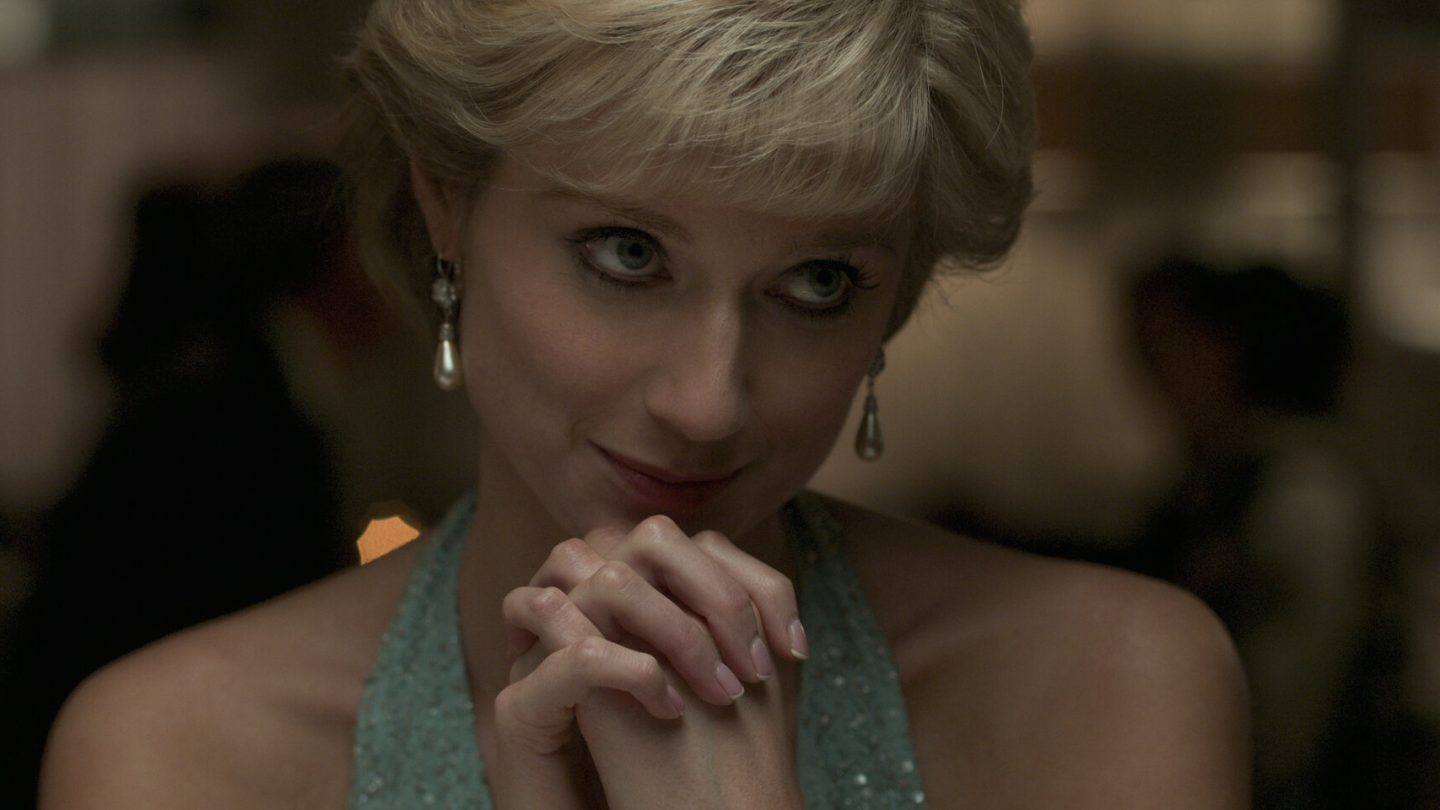 Netflix subscribers, you might as well go ahead and give all of your free time next week to the streaming giant. There is a jam-packed week of solid Netflix releases ahead, including everything from a new season of The Crown and Warrior Nun to an Enola Holmes sequel — as well as, after an interminably long wait for the show’s legion of devoted fans, Part 1 of Manifest’s Season 4, now available at long last to stream on Netflix.

First up in our latest weekly curation of some of the biggest and best titles coming to the platform, we’ll start with one of the crown jewels, no pun intended, in Netflix’s slate of original TV dramas. The one that’s so dishy and so much of an international hit that even the late Queen Elizabeth herself reportedly watched it (old-school, of course, via projector).

Netflix on Wednesday will release the long-awaited fifth season of The Crown, which follows the reign of England’s monarch who died on September 8 at age 96, after a record 70-year reign.

In the new season, Imelda Staunton will portray Queen Elizabeth, with Jonathan Pryce as Prince Philip. The cast also includes Dominic West as Prince Charles and Elizabeth Debicki as Princess Diana. The story this time around brings the Royal Family into the turbulent 90s, when the public increasingly began questioning the role of the monarchy in modern society.

Among the many other headaches for the monarchy to deal with, international strife including the collapse of the Soviet Union abounds. Prince Charles also pressures the queen to allow him to divorce Diana — whose death will bring sorrow of the highest order to the family.

We’ll next turn our attention to some of the other Netflix releases that will no doubt also be at the top of most viewers’ watch lists over the coming days.

The title of this next film alone (now streaming) should be enough to get plenty of people clicking. From Netflix’s summary of Orgasm Inc.: The Story of OneTaste:

“Sprung from San Francisco’s tech bubble and hailed by top health & wellness outlets as a path to fulfillment, OneTaste was a sexual wellness company that gained global notoriety through the teaching of a practice called ‘orgasmic meditation.’ This investigative documentary employs access to 15 years of never-before-seen footage and interviews with former members to pull back the curtain on the organization and its controversial, enigmatic leader.”

Coming on Thursday, meanwhile, is the sequel to a fan-favorite, action-heavy Netflix series that’s loosely based on the comic books by Ben Dunn. Warrior Nun stars Alba Baptista as Ava Silva, who’s part of an ancient order of demon fighters, and here’s what Netflix says is coming in the 10-episode second season:

“Ava and the Sister Warriors of the OCS must find a way to defeat the angel, Adriel, as he attempts to build his following into the dominant religion on the planet.”

Another Netflix sequel release that will also likely drive a significant amount of viewership among subscribers in the coming days is Enola Holmes 2, the Millie Bobby Brown-led sequel to the original film that came out back in 2020.

i think we can all agree that enola holmes 2 was a masterpiece pic.twitter.com/naIq9EQpuC

Now streaming on Netflix, this follow-up to the original movie finds the sis of the most famous detective in all of fiction having opened a detective agency of her own, in an attempt to follow in the footsteps of her big brother Sherlock Holmes.

As the movie unfolds, a penniless matchstick girl comes to Enola with a job, asking for her help in finding the girl’s missing sister. That single case takes Enola from London’s factories to its music halls, to elite corners of high society — and even to 221B Baker Street. Which is another way of saying that, once again, the game is afoot.

More titles to check out

State of Alabama vs. Brittany Smith: Per Netflix, “This documentary tells the harrowing story of a woman trying to use Alabama’s Stand Your Ground law after killing a man she says brutally attacked her.” Coming on Thursday.

FIFA Uncovered: This Netflix limited series dives into the power struggles, sketchy history, and the behind-the-scenes global politics at the heart of soccer’s international governing body. Coming on Wednesday.

Falling for Christmas: It’s never too early for the Christmas movies, apparently. In this Netflix original holiday movie, Lindsay Lohan plays a spoiled hotel heiress who gets in a skiing accident. When she wakes up, she has complete amnesia — and finds that she’s in the care of a handsome lodge owner played by Chord Overstreet in the days just before Christmas. Coming on Thursday.

One more Netflix new release people have waited so long for

Finally, as if all this streaming content wasn’t enough to keep you busy, Netflix has also just released the 10-episode first half of the final season of Manifest — the sci-fi series that NBC abruptly canceled in 2021.

In hindsight, that was arguably a huge misreading of audience interest in the show, because so many fans got organized online and binged the heck out of each season once it hit Netflix that the streaming giant’s executives eventually acquiesced to the obvious, figuring it was a no-brainer to bring this one back from the dead.

Not to put too fine a point on it, but the data doesn’t lie.

Just look at Netflix’s Top 10 chart data for the first full week of September. Manifest Season 1 was one of the 10 most-watched shows on Netflix in the world that week, having garnered 12.4 million hours viewed on the streamer. And that’s not even the most interesting part. At that same point in September, the first season of the show had been a Top 10 Netflix title globally for a whopping 19 weeks.

As far as where things left off at the end of Season 3, and what viewers can expect heading into Season 4:

The whirlwind of events at the end of Manifest’s final season on NBC saw Angelina commit several murders, including of Grace, Cal, and Eden. The tail fin — a key piece of the Flight 828 wreckage that could be the key that unlocks some or all of the mystery around the flight — returns to the ocean, and the flight’s pilot reappears in the wreckage before he and the rest of the plane literally disappear.

“Two years after the brutal murder of Grace turned their lives upside down,” Netflix’s Season 4 summary explains, “the Stone family is in shambles as a devastated Ben continues to mourn his wife and search for his kidnapped daughter, Eden. Consumed by his grief, Ben has stepped down from his role as co-captain of the lifeboat, leaving Michaela to captain it alone, a near-impossible feat with the passengers’ every move now being monitored by a government registry.

“As the Death Date draws closer and the passengers grow desperate for a path to survival, a mysterious passenger arrives with a package for Cal that changes everything they know about Flight 828 and will prove to be the key to unlocking the secret of the Callings in this compelling, mind-bending, and deeply emotional journey.”

If it’s been a while since you’ve watched the three previous seasons of Manifest — all of which, by the way, are also streaming on Netflix — check out the video below for a brief refresher before you dive into Season 4.