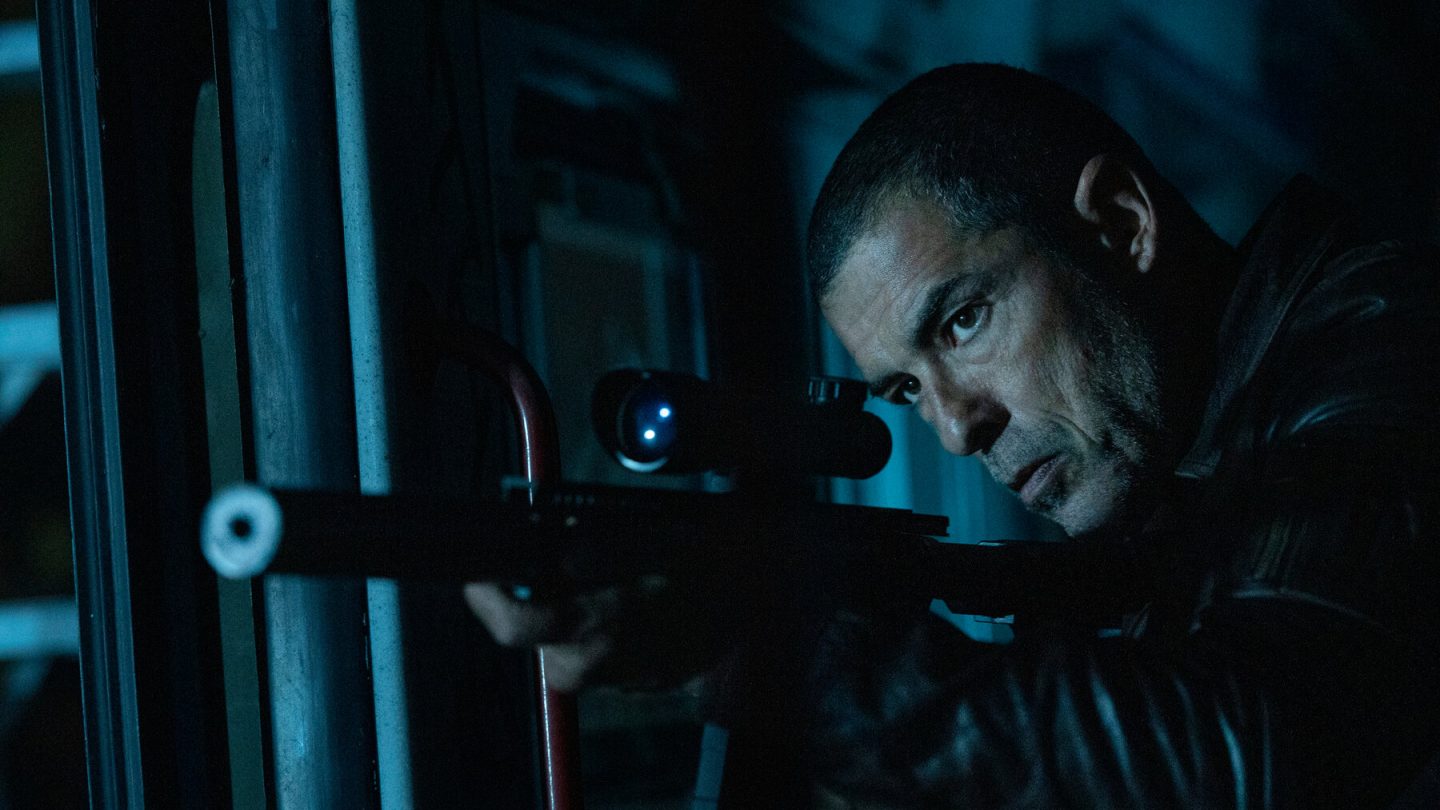 Revenge is one of the most destructive of all human emotions, such that the famous quote warns anyone seeking it to dig two graves — one, for themselves. Of course, revenge can also be a great dynamic around which to build a film, one like the action-packed Netflix movie My Name is Vendetta.

This newly released Italian-language thriller is one long, 90-minute blood-soaked revenge tale, stemming from a father who sets out to avenge the murder of his wife and brother-in-law. But he’s not just any helpless victim.

My Name is Vendetta Netflix movie

The main character in this story — the father, Santo, played by Alessandro Gassman — was affiliated with the crime syndicate the N’drangheta in his past.

The film is set in Northern Italy, and it was written and directed by Cosimo Gomez. The official synopsis for this Netflix movie goes on to explain:

Sofia is a quiet teenager who spends her time between hockey games, of which she is the champion, and off-road driving lessons. Until the moment when she — disobeying Santo, her father — secretly photographs him and publishes a photo on her Instagram. The small post is enough to change their lives forever.

“We’ve got him,” a criminal tells his boss, as two of them follow the computer trail and break into the family’s home — ultimately killing Sofia’s mother and uncle. That gives rise to a score-settling bloodbath that’s been brewing for almost 20 years.

Other Netflix films about revenge

One thing that’s so satisfying about watching a Netflix movie like this is that revenge can be a dangerous endgame to pursue on your own. Watching someone else get their just desserts, however, is another matter altogether.

Other revenge-based Netflix movies to check out, when you’re done with My Name is Vendetta, include:

Do Revenge: From Netflix’s official description, “A dethroned queen bee at a posh private high school strikes a secret deal with an unassuming new student to exact revenge on each other’s enemies.”

Kate: This Netflix movie, starring Mary Elizabeth Winstead, looks like something out of a video game. It’s got a neon-soaked cityscape, the Yakuza, Woody Harrelson, and almost two hours of nonstop action. Winstead, here, plays the titular assassin who was fatally poisoned during her final job. The poison works slowly, however, giving Kate 24 hours to find out who ordered her death and to get revenge.