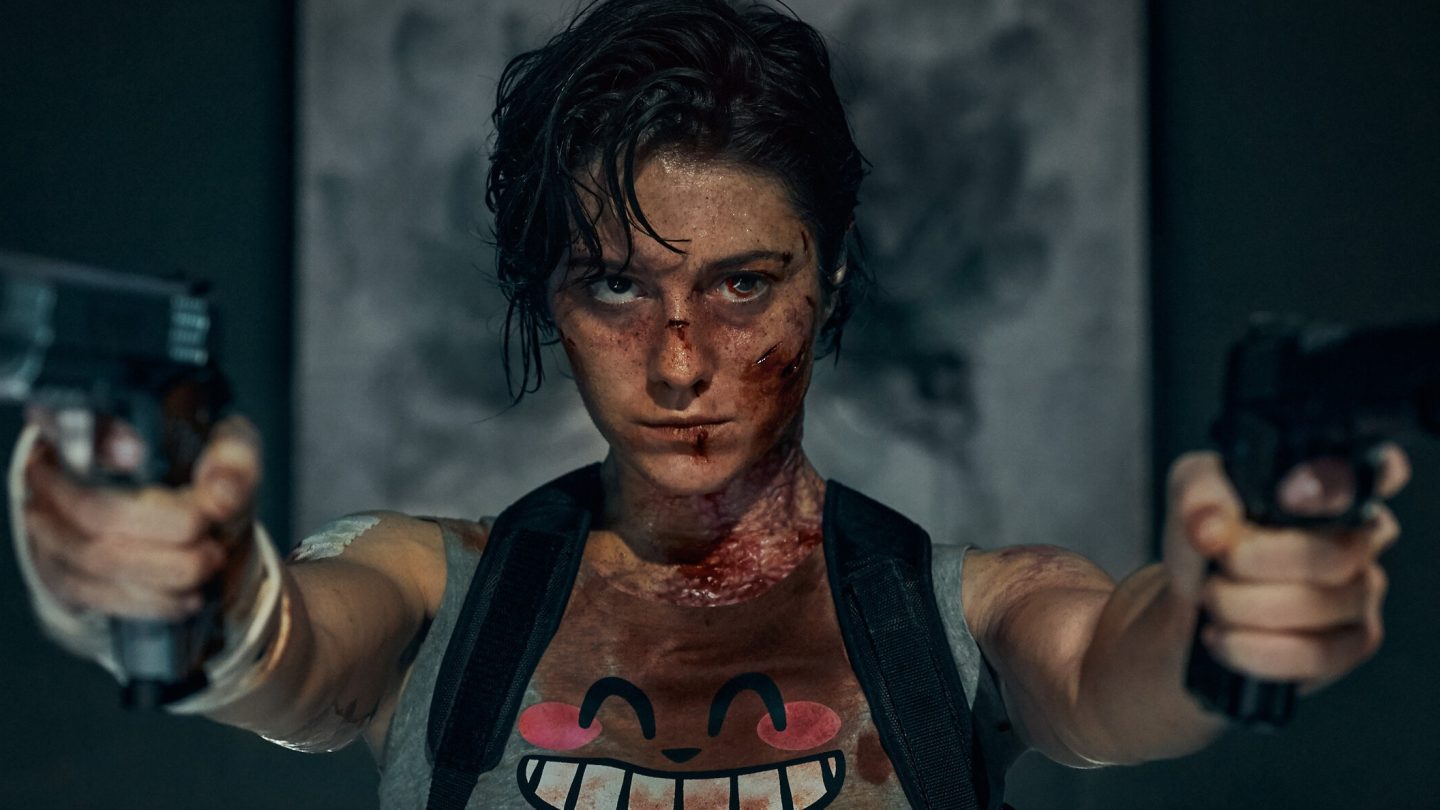 There’s so much about the newly released Netflix movie Kate that kept me glued to the screen from start to finish. Mary Elizabeth Winstead as a badass assassin, moving around in a neon-soaked cityscape that looks like something out of a video game. Plus the Yakuza, Woody Harrelson, and almost two hours of non-stop, blood-soaked, guns-blazing action.

I would have happily gone to see a movie like this in theaters, back in the pre-pandemic before-time. But I’m more than happy that Netflix makes it possible to enjoy content like this safely at home — and not only that, but Kate is also another reminder of a big, ambitious promise the streamer made back in January. That it would spend 2021 releasing new star-packed movies to the tune of at least one a week, all year. That includes, through the rest of the fall and winter, major titles like the Army of the Dead prequel Army of Thieves (October 29), Red Notice (November 12), and Don’t Look Up (December 24).

Meantime, here’s a closer look at Kate, which currently has a 70% score on Rotten Tomatoes.

The basic plot: The titular assassin was fatally poisoned during her final job. The poison works slowly, however, giving Kate 24 hours to find out who ordered her death and to get revenge. “Kate is the perfect specimen of a finely tuned assassin at the height of her game,” Netflix’s synopsis reads.

Until, that is, she discovers she’s been poisoned.

Kate's to-do list:
• avenge her own death in less than 24 hours

“As her body swiftly deteriorates, Kate forms an unlikely bond with the teenage daughter of one of her past victims. Starring Mary Elizabeth Winstead, Miku Martineau, and Woody Harrelson, and directed by Cedric Nicolas-Troyan, Kate follows a burned assassin’s furious pursuit of one last self-appointed job.”

In Netflix’s press material for the movie, Kate writer Umair Aleem praises the revenge sub-genre. Aleem also talks about wanting to tell a story that distilled that genre down to its most primal, existential form. “Something everyone can connect with,” Aleem explains. “Aging, dying, contending with the life lived — all sped-up and condensed into one night.”

The production company behind Kate, by the way, is 87North. It has another exciting movie in this same vein in the works, based on a novel that came out in recent weeks called Bullet Train.

Basically, that one is about a bunch of assassins who end up on a high-speed train ride together. I’m reading the book now, and this one has movie blockbuster potential all over it. David Leitch, one of the 87North co-founders, is directing the film, and his co-founder Kelly McCormick is producing. Stars already attached to it include Brad Pitt, Sandra Bullock, Brian Tyree Henry, and Zazie Beetz.