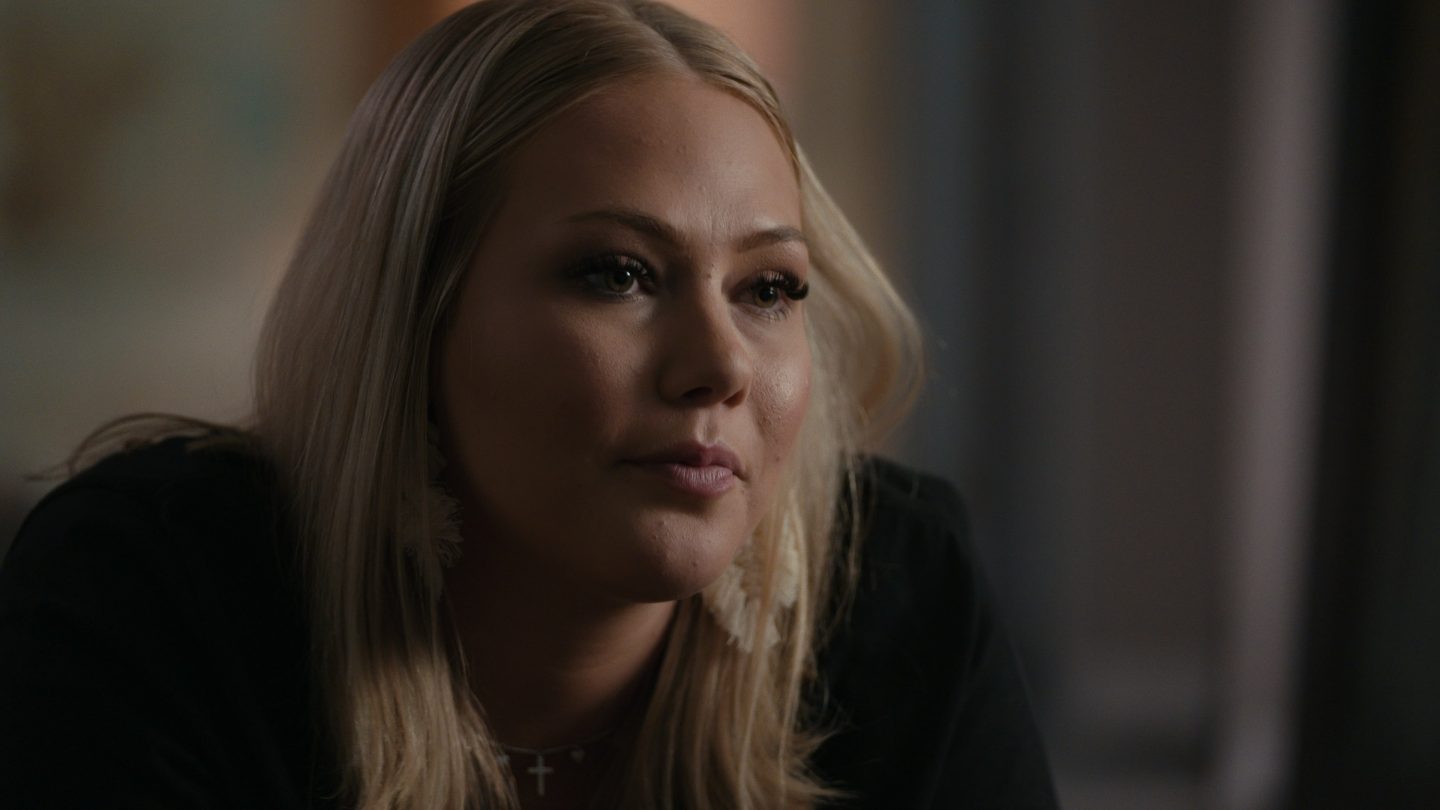 The latest addition to Netflix’s lineup of true-crime titles arrives on Wednesday, in the form of the 3-episode docuseries Sins of Our Mother — another release from the streamer that will no doubt have viewers glued to their screens with jaws dropped the whole time.

Check out the trailer below for this series, at the heart of which is a simple yet powerful question:

How does a seemingly normal woman turn into the most notorious mother in America?

Sins of Our Mother Netflix series

The synopsis for Sins of Our Mother Netflix is as follows. “Lori Vallow was known to friends and family as a devoted mother of three, a loving wife, and a woman of God. But over the past three years, something went very wrong.”

Now, Lori is in jail, and the reason why is pretty staggering. She’s awaiting trial for conspiracy to commit murder, as well as first-degree murder, in connection with the deaths of four people. They include her fourth husband, her fifth husband’s wife, and her two youngest children.

“For the first time,” Netflix continues, “Lori’s surviving son Colby steps forward to provide exclusive insight into his family’s backstory as well as their present-tense narrative as Lori faces justice.”

If true crime is your thing, meanwhile, after watching the three episodes of this new series tomorrow, you can also check out two other dark crime shows that dominate the Netflix Top 10 at the moment.

At #3 in the US as of the time of this writing is Devil in Ohio. The US Top 10 list also includes I Survived a Crime, at #8. Both shows should appeal to the same viewers who enjoy Sins of Our Mother. And here are the loglines for each from Netflix:

Also see: The 4 must-see series on Apple TV Plus this month.