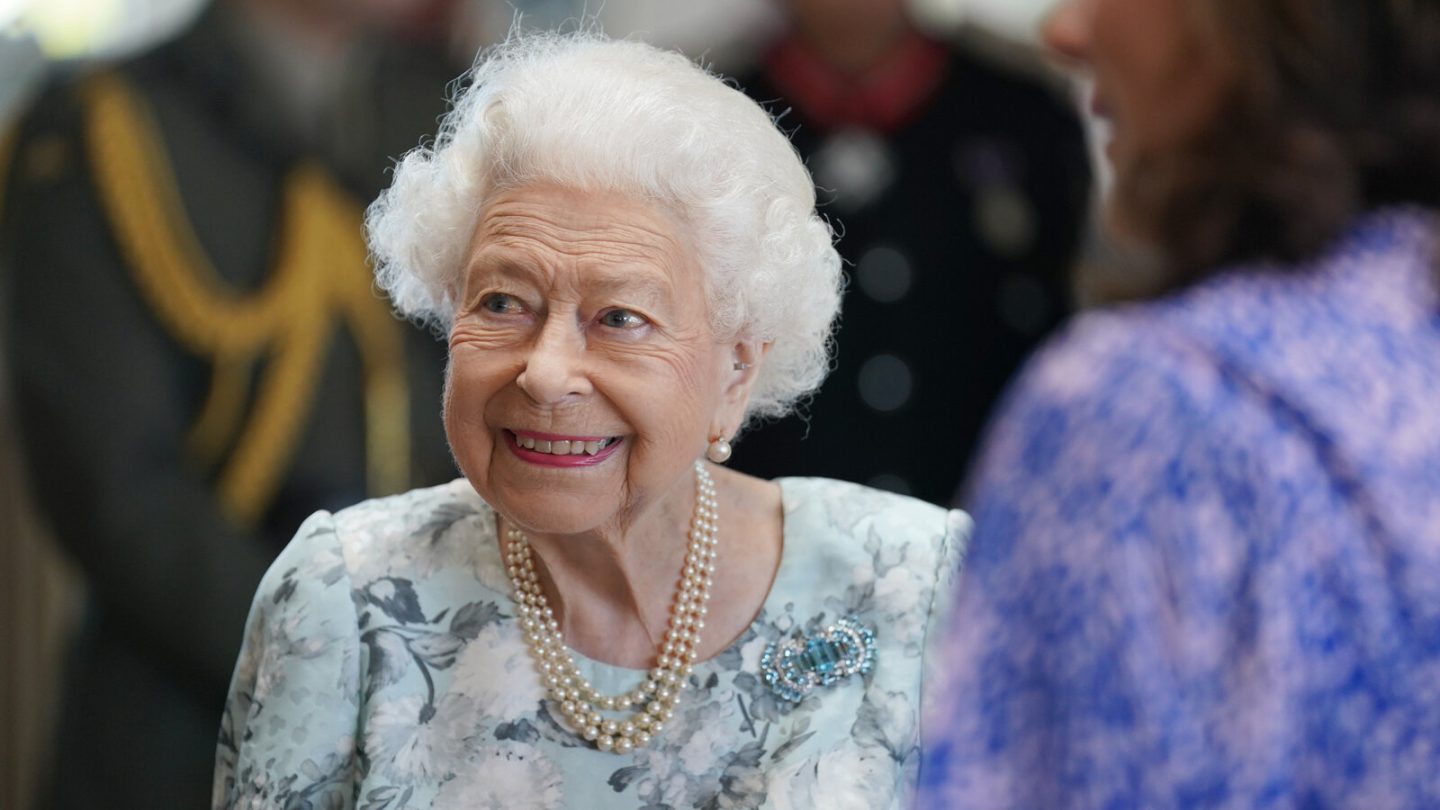 Following the death of Queen Elizabeth II on Thursday, September 8, Netflix has yet to make anything public regarding its plans for the hit drama The Crown. However, it’s already clear that the passing of the UK’s longest-ruling monarch could impact this fan-favorite series that dramatizes the lives of the commonwealth’s Royal Family in any numbers of ways.

Among the things that we already do know for sure? For one thing, the show’s producers had prepped a plan for the queen’s passing. It called for, among other things, shutting down any production and shooting for at least a week. And, indeed, sources close to The Crown creator Peter Morgan have already confirmed to our sister publication Variety that production will likely pause on the show’s sixth and final season.

The Crown Season 5, meanwhile, is the season that’s coming first, hitting Netflix in November. And this time around, there will be an all-new cast. First and foremost, Imelda Staunton will portray Queen Elizabeth, with Jonathan Pryce as Prince Philip. The cast also includes Dominic West as Prince Charles and Elizabeth Debicki as Princess Diana.

The plot for this new season has been a bit of a mystery. But given that 16- and 21-year-old actors have been cast as Princes Harry and William, respectively, timing-wise that would suggest Season 5 will focus on how the royals fared during the tumultuous 90s. A period which, among other things, saw the death of Princess Diana in 1997.

READ MORE: 9 more movies and shows hit Netflix this week – put these on your watch list

What will Netflix do?

In terms of what to expect following the queen’s death, we could see anything from a title card this season expressing condolences over her passing to — far more likely — a muted promotional push from Netflix for the new season.

Queen Elizabeth’s funeral, for example, is expected to take place on Saturday, September 20. That’s just four days ahead of Netflix’s second annual TUDUM event, for which the streamer will have saved up a pile of announcements, teasers, footage, trailers, and more to deliver to fans.

Fans of the show, of course, haven’t seen a trailer just yet for The Crown Season 5. Given that this is one of the biggest releases of the fall for Netflix, it’s almost certainly going to feature at the TUDUM event. Which, again, will follow just days after the queen’s funeral.

One possibility here is that Netflix will only share another teaser, and hold back the full trailer for a later date.

Beyond all this, there’s still more Crown– and royals-related marketing and releases coming later this year. Prince Harry, for example, has a memoir coming out in the fall. Netflix is said to be pushing for a planned docuseries featuring Prince Harry and Meghan Markle to hit the streaming service first. Presumably, of course, to catch some of the promotional wave stemming from the new season of The Crown.