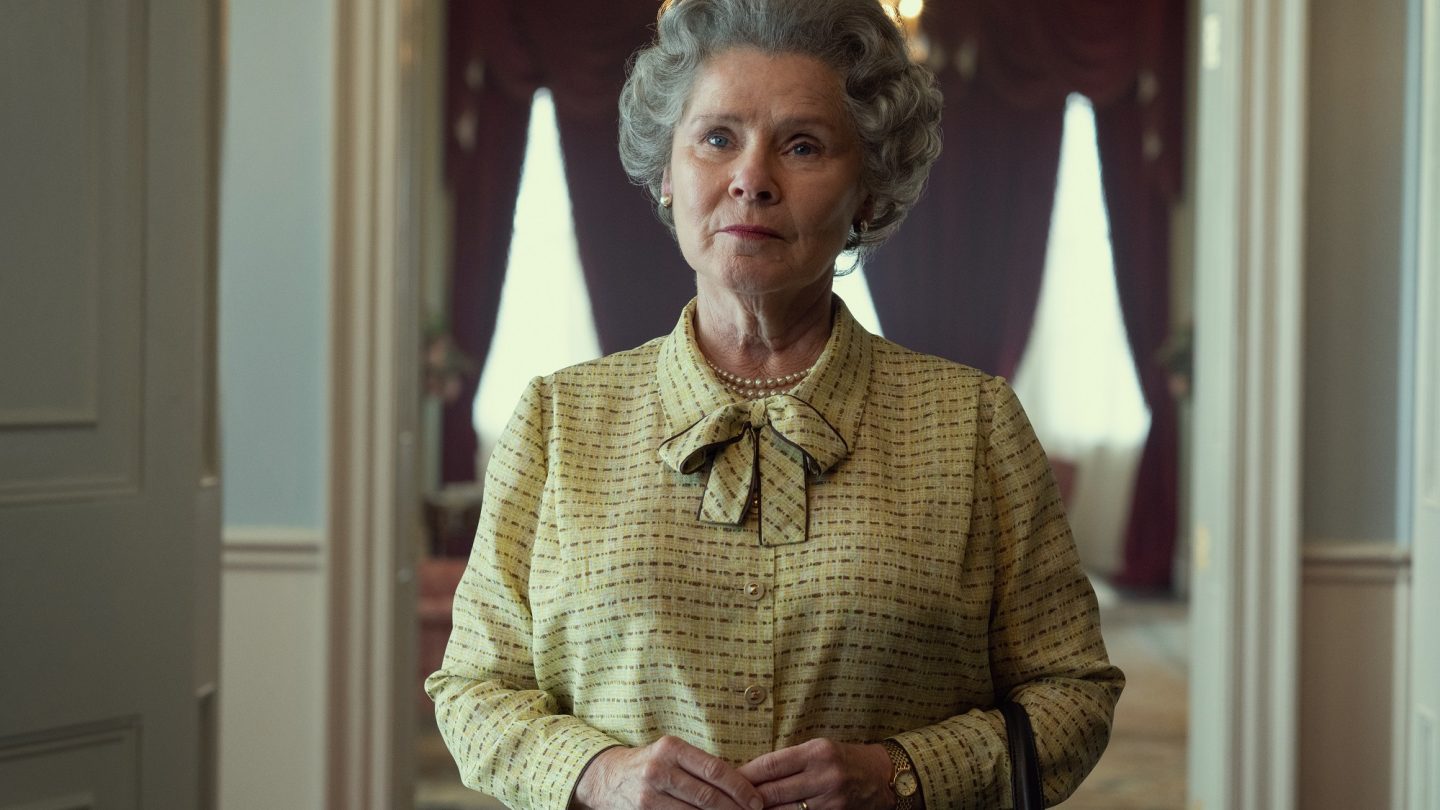 Not many Netflix shows last longer than four seasons, but The Crown is an exception to the rule. The historical drama debuted in 2016 and returns for a fifth season this fall. Production will reportedly begin on the sixth and final season this summer, but in the meantime, Netflix has a disaster to deal with. Variety reports that thieves stole over $200,000 worth of antique props from the set while the show was filming in England.

A heist on the set of Netflix’s The Crown

According to the report, the thieves broke into three vehicles in the South Yorkshire town of Mexborough last weekend. They made off with over 350 items while the crew was shooting a scene nearby. South Yorkshire police are currently investigating the incident. The good news for fans of the show is that this heist will not affect the production schedule for season 5.

“We can confirm the antiques have been stolen and we hope that they are found and returned safely,” a spokesperson for Netflix told Variety. “Replacements will be sourced, there is no expectation that filming will be held up.”

Netflix is doing what it can to get the word out before the thieves attempt to sell the stolen items. Earlier this week, the streamer shared descriptions of some of the missing props with the weekly publication Antiques Trade Gazette:

“The items stolen are not necessarily in the best condition and therefore of limited value for resale,” Alison Harvey, set decorator for The Crown season 5, told the publication. “However, they are valuable as pieces to the UK film industry.”

Here’s what a spokesperson for the South Yorkshire police told Variety this week:

Police were called at 4.30pm on Wednesday 16 February following a report of theft from vehicles at Pastures Road, Doncaster. It is reported that three vehicles containing props used in film and TV were broken into and a number of items taken. Officers investigated the incident but all existing lines of enquiry have now been exhausted. The case has been filed pending any new lines of enquiry.

Unless any of the items suddenly pop up on the black market, Netflix will have to make do with other props. Meanwhile, if anyone tries to sell you a Fabergé egg that looks like something from The Crown, walk away. There are other, less stolen eggs out there.

Despite this setback, The Crown season 5 is still on track to premiere on Netflix in November. Imelda Staunton will take over for Olivia Colman in the role of Queen Elizabeth II. She will be joined by Jonathan Pryce, Lesley Manville, Jonny Lee Miller, Dominic West, and Elizabeth Debicki, who will play Princess Diana.