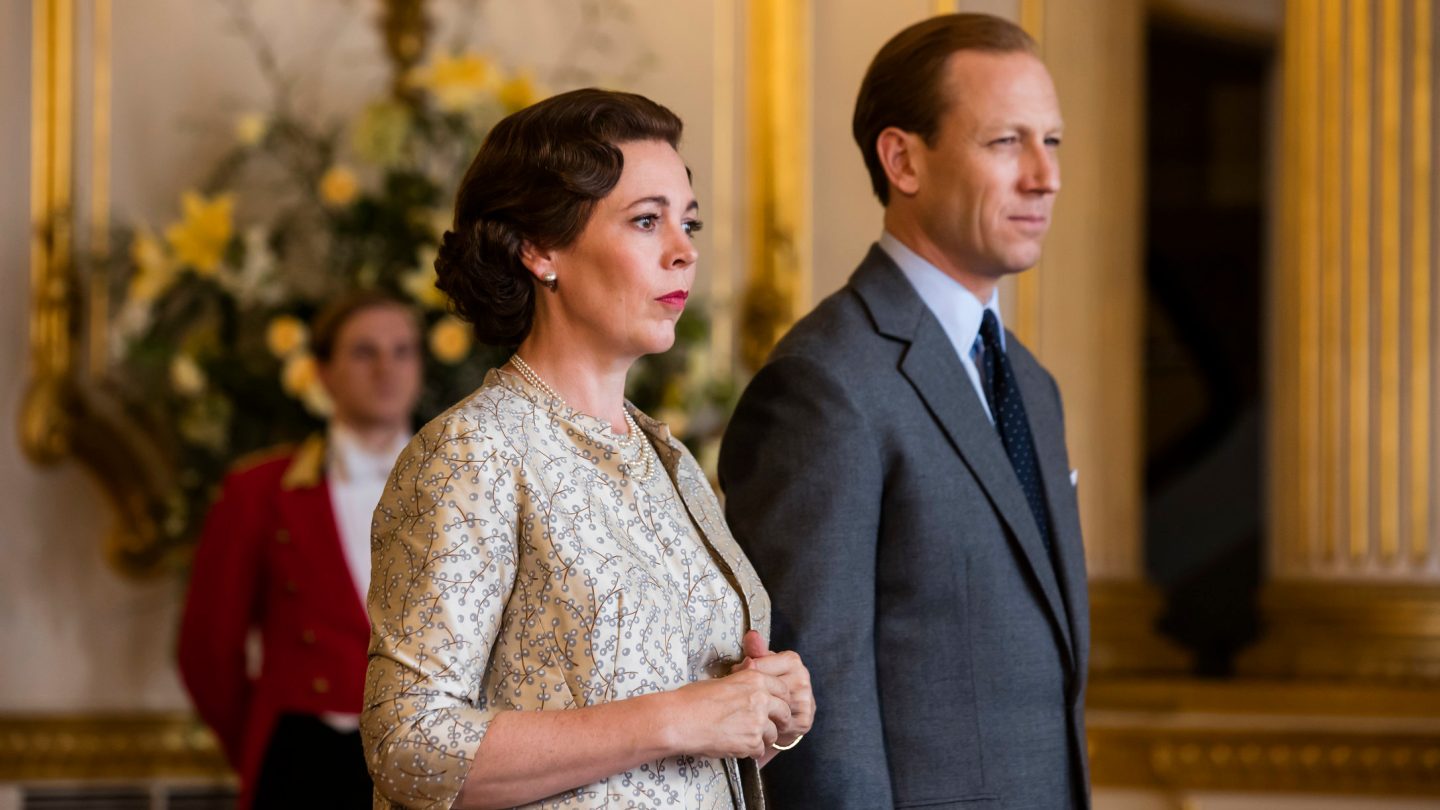 The Netflix original series The Crown is basically an awards-generating machine at this point for the streaming service. The lavishly-produced, compulsively watchable show about the lives and loves (and secrets) of the British royals has just helped Netflix garner a record haul of Golden Globes nods, with the current third season of The Crown pulling in four nominations announced earlier this week — more than the series earned during both previous seasons (three nominations in Season 1, and two in Season 2).

The Crown was also by one metric the most-watched show on Netflix over the past week, something we’ll come back to in just a moment. It’s something you can’t help but feel that the shower of attention from the Hollywood Foreign Press Association via the Golden Globe nods certainly helped along. Those nominations included best actress and best actor in the TV drama category — for, respectively, Olivia Colman, who took over this season from Claire Foy as Queen Elizabeth II, and Tobias Menzies (who took over as Prince Philip). And despite the swapping out of the cast, which marked a shift from two seasons of Claire Foy and Matt Smith playing the young versions of the lead roles, the show also hasn’t lost its step along the way. The writing, the acting — everything is still top-notch here, which is no doubt the reason that the millions of users of streaming search engine Reelgood are bingeing the heck out of the series, according to the most recent data.

Each week, Reelgood shares with us data about what its users are bingeing the most across the various streaming services — data that’s garnered by studying its users’ behaviors and preferences from week to week. What’s interesting about this week’s ranking (covering December 5-11) is how much the top half is dominated by Netflix original series, as opposed to licensed content. Shows like The End of the F***ing World, Stranger Things (with production on Season 4 reportedly set to run from January till August 2020), and, of course, The Crown.

From Netflix’s description of the third season of The Crown: It sees “a new guard sweep into Downing Street, as Queen Elizabeth (Olivia Colman) and her family struggle to meet the challenges of a rapidly changing Britain. From cold-war paranoia, through to the jet-set and the space age — the exuberance of the 1960s and the long hangover of the 1970s — Elizabeth and the Royals must adapt to a new, more liberated, but also more turbulent world.”

Meanwhile, here’s the full list of what’s most popular right now on Netflix, per Reelgood: