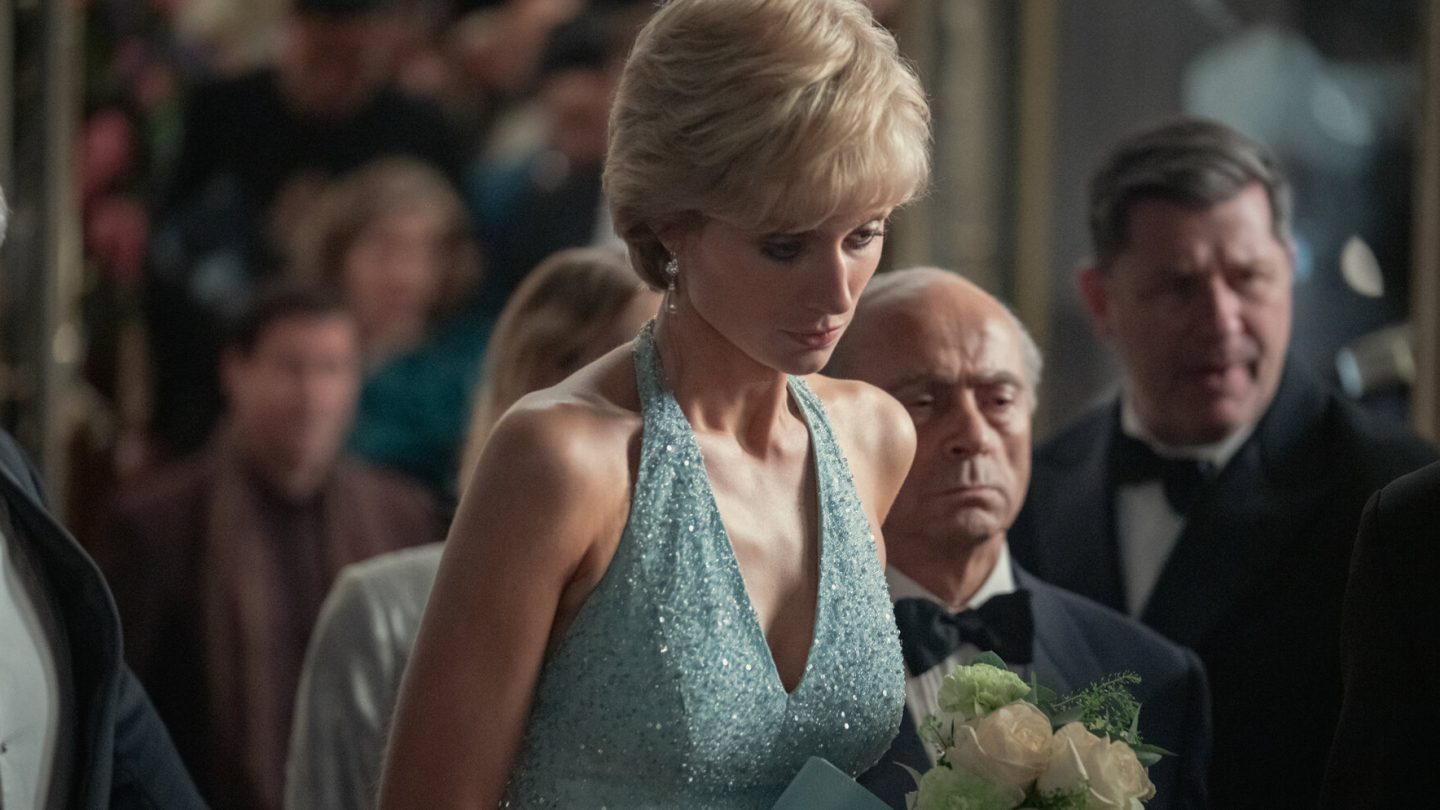 Make no mistake: Netflix’s top brass regard The Crown, the streamer’s hit dramatization of the British Royal Family that’s just debuted its highly anticipated fifth season, as nothing less than the “crown jewel” in Netflix’s catalog of original series.

That assessment comes directly from Netflix co-CEO Ted Sarandos, who raved about the new season and the quality of the series itself during an event Tuesday at the Drury Lane theater in central London. “This really has been and continues to be the highlight of my personal and professional life,” Sarandos said about The Crown, the new season of which introduces an older Queen Elizabeth, a new prime minister, and explores Princess Diana’s trauma during the 90s.

As it has done for the last several seasons, the batch of episodes ages up all of the central characters — which means giving us all-new portrayals of the queen, Prince Philip, Charles, Diana, and more.

As of the time of this writing — on the same day the new season debuted on Netflix — the show’s Rotten Tomatoes scores for the new season (as opposed to the show overall) currently stand at a near-perfect 96% audience score and a 70% critics’ score. “In its fifth season,” reads the Rotten Tomatoes critics’ consensus assessment, “it’s hard to shake the feeling that this series has lost some of its luster — but addictive drama and a sterling cast remain The Crown‘s jewels.”

Netflix's The Crown is a fictional TV show.

"It is one thing to create a clearly fictitious narrative such as Robin Hood, but quite another to purposefully build a series including falsehoods and inaccuracies about people still living.”

Exactly 12 minutes into season 5 of The Crown and Charles is already being an utter, irredeemable bastard 😆. I have an inkling Netflix consulted Harry for this one. Dynamite TV

I have so much to watch on Netflix, but The Crown Season 5 is top on my list.

This time around, Imelda Staunton takes on the role of Queen Elizabeth, who’s striving to continue her steady reign while the country and world change dramatically around her. Complicating things further is the public’s increasing dissatisfaction with the monarchy, with many viewing it as an anachronism in the modern era.

From Netflix, about the new season: