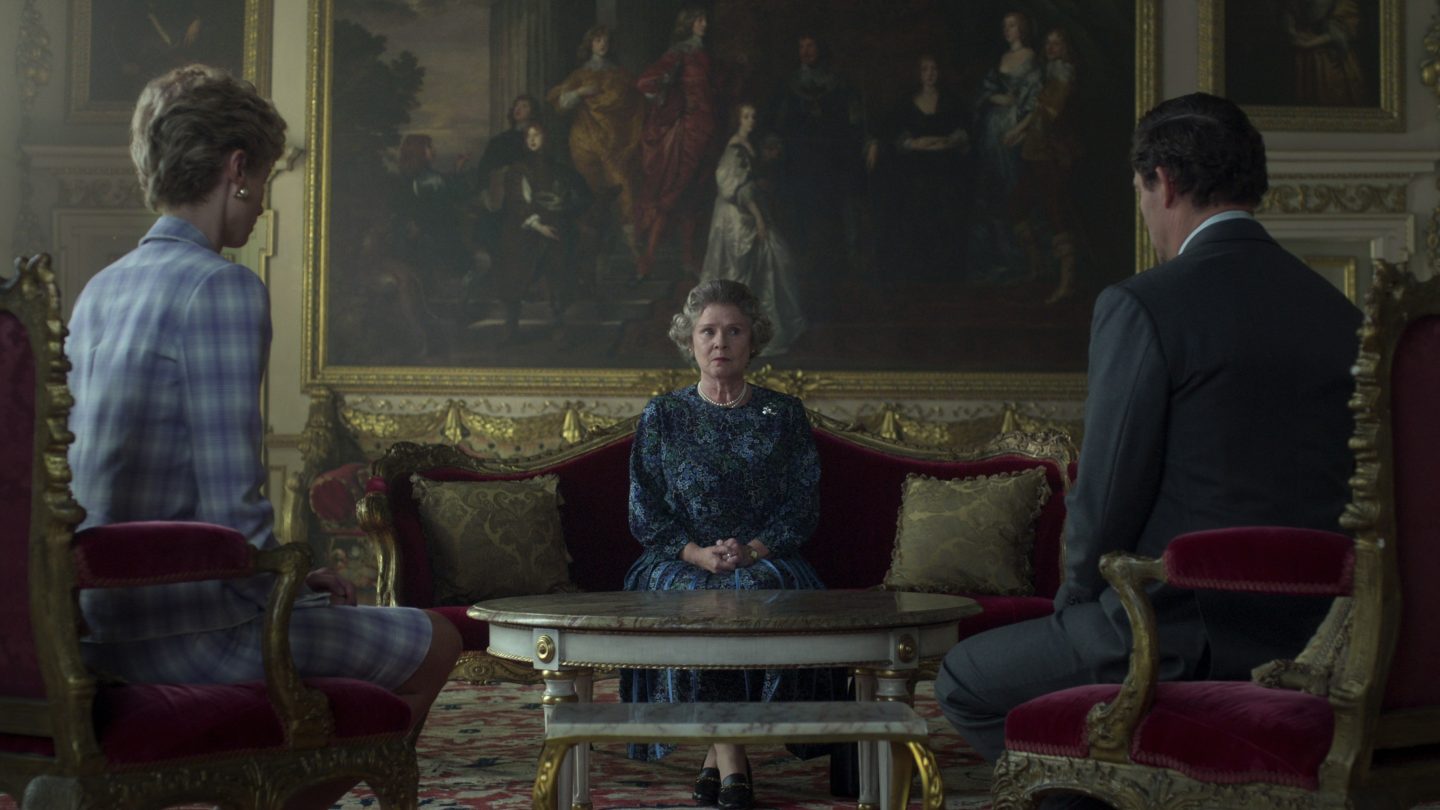 The Crown season 5 premieres Wednesday on Netflix. The new season will focus on a new decade of events in the British Royal family’s history, the tumultuous ’90s. Fans of the series are probably anxiously anticipating the upcoming season, especially considering Queen Elizabeth II’s recent death.

The new season will introduce new cast members. Imelda Staunton will play Queen Elizabeth II, while Elizabeth Debicki and Dominic West will be Princess Diana and Prince Charles in season 5.

While the story itself should be entertaining, there’s a real-life event concerning The Crown that’s also fascinating. Thieves were able to steal $200,000 worth of set props in February after driving away with two trucks. In the process, they dumped a dummy body into the river. That prop looked so real that police thought they had a murder case on their hands.

The Crown season 5’s production team wanted to use the antique props in episode 6, which concerns the Romanovs, the Russian Royal family. The thieves drove away with two of the three trucks containing the antiques. In the process, they dropped the dummy corpse they found in one of them.

“It’s a shame because it was some of the loveliest antiques that we could actually get our hands on because we were trying to recreate the Russian Imperial family and the wealth of ancient Russia,” set decorator Alison Harvey told Variety. “So there was quite a lot lost, which was very sad. We just made accommodation in the set for what was missing, and it was sort of fine, but it was a sad moment.”

“I think the most amusing bit was the police were treating it as a murder inquiry because one of the dummies, the prosthetics, was floating face down in the river next to where the theft had been, so they immediately thought, ‘We’ve got a murder,’ but actually it was just a rubber body,” she continued. “That took a bit of time to work out.”

Apparently, The Crown season 5’s corpse dummy was a very expensive one, worth £13,000 ($15,000). It would look identical to a naked person, Harvey said. That explains the police’s confusion when discovering the “body” and having to fish it out of the water.

“Finding the antiques was not their priority [for the police] because they [thought they] had a murder to investigate,” production designer Martin Childs said.

The Crown episode 6 will look into the fate of the Romanovs at the start of the 20th century. And Queen Elizabeth’s request to Russian leader Boris Yeltsin to give the family a proper burial decades later.

Luckily for the production crew of The Crown’s season 5, they still had one truck with antiques that they could use for the episode. They made it work with the help of mirrors. We’ll see the results come Wednesday when season 5 hits Netflix.

While police never had to investigate a murder in connection to The Crown, they never recovered the stolen items.