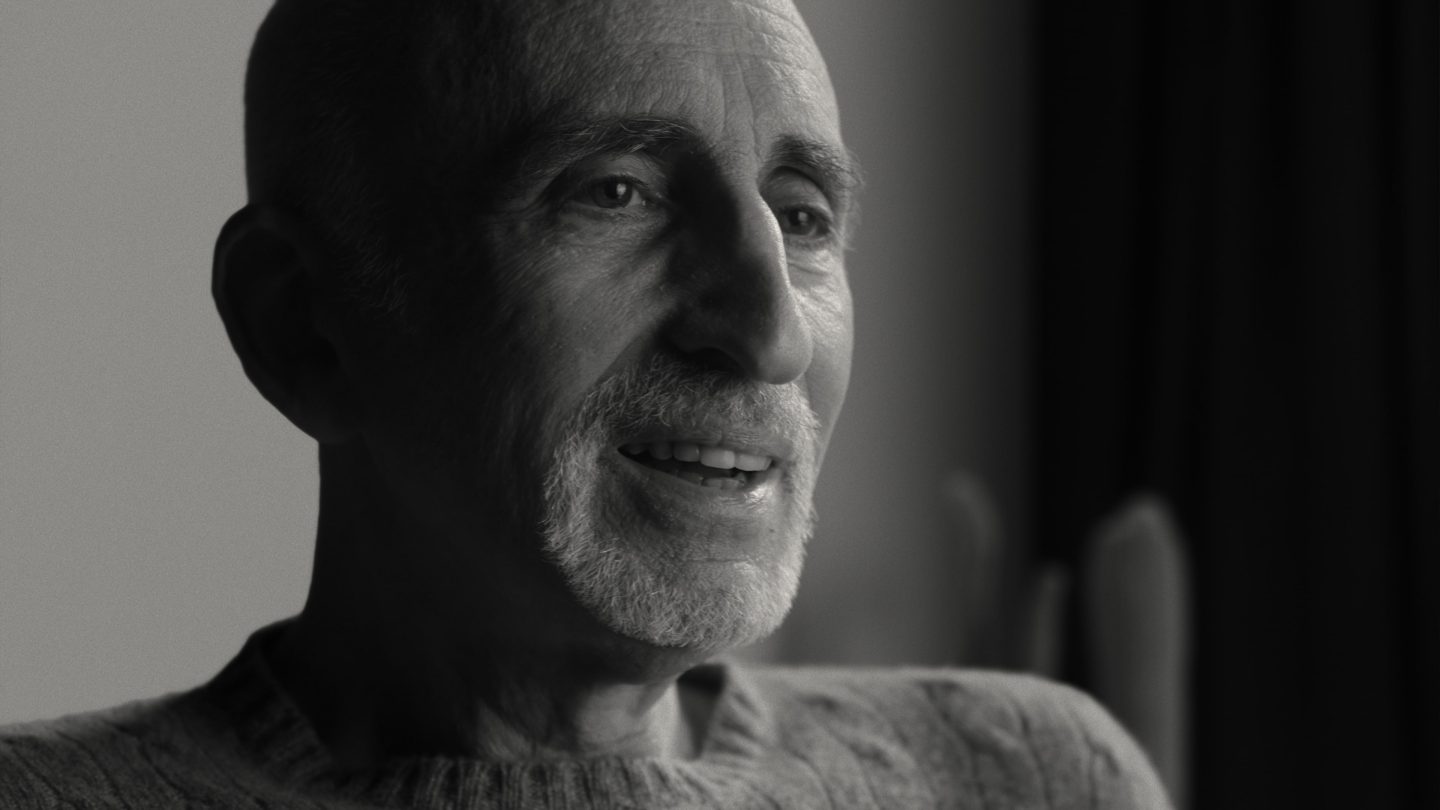 Prior to the release of his new Netflix documentary Stutz — named for his therapist, world-renowned psychiatrist Dr. Phil Stutz — “vulnerable” is not a word I suspect many people might have associated with the frat boy version of Jonah Hill that we’ve gotten from movies like Superbad and The Wolf of Wall Street.

I certainly didn’t have it on my own 2022 bingo card that the actor was capable of producing not only one of the best documentaries of the year, but a powerful film about mental health and the journey toward acceptance and living a happier, more positive life.

“Watching Stutz on Netflix is a pure and joyful gift,” one therapist tweeted, following the documentary’s release on the streaming giant today.

The documentary, which is getting rave reviews, attempts several things at once. Given its title, it explores Stutz’s life story, including his relationship with his patients and his approach to mental health. It also gives viewers a window into Hill’s own mental health struggles. “My life has gotten immeasurably better as a result of working with you,” he tells Stutz. “If it worked for me, maybe it will work for other people.”

Additionally, the documentary also gives viewers a peek at a dynamic that generally only unfolds between two people and behind a closed door: That of a therapist, working with a patient — in this case, a famous patient.

Jonah Hill’s passionate Netflix doc Stutz is my fav documentary of the year. Super personal, heartfelt, interesting, as well as really providing some interesting and practical tools for working on yourself. Definitely gonna revisit this gem every once in a while. pic.twitter.com/1q5QOGIZf3

You don’t have to solve all of someone’s problems, Stutz explains at one point during the film. The important thing, instead, is to give someone the feeling that they can change right now.

“Despite the raw, vulnerable nature of their conversation,” Netflix explains, “Stutz isn’t a story about a famous person’s therapy appointments. At the center of Stutz is The Tools, Stutz’s series of visualization exercises intended to help anyone let go of their negative innermost thoughts and live happier, less anxious lives — whether or not they’re actively seeking help. It’s part film, part therapy session, and a fresh take on what it means to talk about mental health today.”