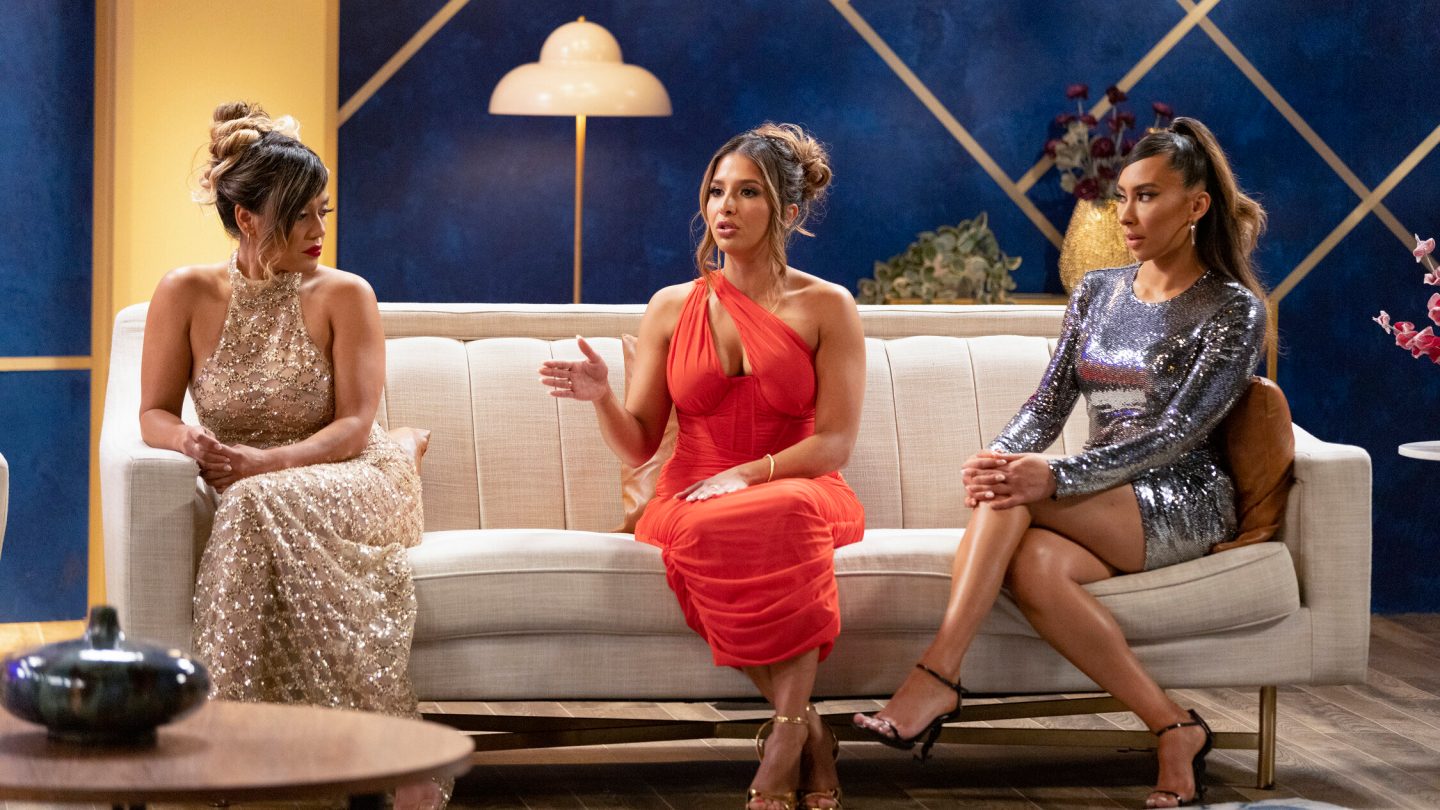 When it comes to what to watch on Netflix right now, subscribers seem most eager to binge the hits and the familiar. That’s certainly the impression I get from perusing today’s ranking from the streamer of what content is the most popular in the US right now, a list that’s especially dominated by familiar titles and Netflix series franchises.

Most-watched Netflix series in the US

As a reminder, Netflix continuously tracks — and publicizes — what series and movies are performing the best on its platform in both the US, as well as globally.

Our next look at the latest Netflix global Top 10 charts will come on Tuesday, when the company updates those rankings. For now, we can get a snapshot each day of what’s trending on Netflix in its home market of the US. And as of Monday, the two Netflix series dominating their category in the US are the reality series and prestige Netflix drama listed below.

We’ll start with the #1 Netflix series right now. There was no question whatsoever that the long-awaited release of Season 5 of The Crown — in many respects, one of the most important Netflix series of all time — would find a welcome on the streaming giant befitting a coronation.

The new season of the series, which follows the UK’s Royal Family into the turbulent ’90s, hit Netflix on Wednesday and is currently the #1 TV title on the streaming giant in the US. The new 10-episode season brought in more than 1 million viewers on its launch day in the UK alone, though Season 5 currently has the series’ lowest critics score yet on Rotten Tomatoes.

From Netflix, about Season 5:

The new cast of The Crown dazzled at the world premiere of Season 5 in London. ✨ pic.twitter.com/J25uXnaM6f

Coming in at number two today is a Netflix reality series that has always felt strange and a bit extreme as far as these kinds of shows go. That said, even if you abhor the idea behind Love is Blind, it’s also kind of always felt like some reality show maker would have gotten around to this same dynamic — getting people to fall in love, sight unseen — eventually.

Love is Blind’s first season debuted on the streamer back in February of 2020. And here we are, two years later, with the series’ third bite at the apple once again proven a hit, which perhaps tells you something about Netflix’s ability to pick winners in the reality genre.

“Singles who want to be loved for who they are, rather than what they look like, have signed up for a less conventional approach to modern dating in Dallas where they hope to meet the person they want to spend the rest of their lives with … without ever having seen them. With no distractions from the outside world, the singles talk to a stream of potential love interests and when a meaningful connection is made, they propose and then lay their eyes on their fiancé for the first time.”