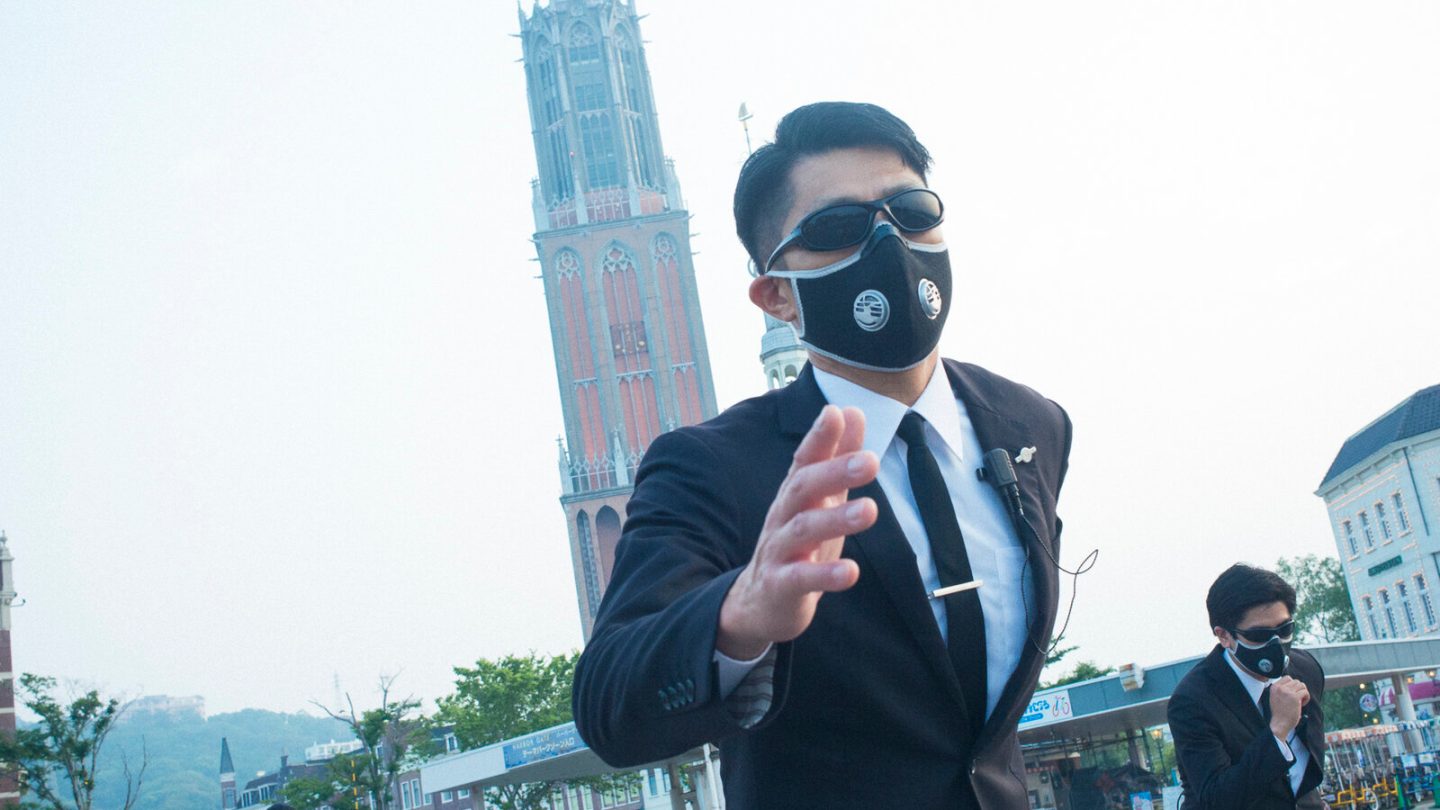 It’s like a real-life Squid Game, minus the contestants getting killed off along the way. Run for the Money is a reality game series from Japan that’s now streaming on Netflix — and in addition to potentially reminding you of Netflix’s hit series from Korea, the way this new game show is played is right there in the title.

Outmaneuver black-clad “hunters” who are pursuing the players. Make it to the end, and win a big pile of money. Simple, right?

Run for the Money on Netflix

This series first debuted on Japan’s Fuji TV 18 years ago, back in 2004. Since then, Run for the Money has been an entertaining-to-watch real-life game of tag — inspired by “onigokko,” the traditional Japanese game — that’s popular with viewers of all ages. And not only has it set the standard for survival game shows in Japan.

In 2009, it also won Best Game or Quiz Programme at the Asian Television Awards, and one year later it was nominated in the Non-scripted Entertainment category at the International Emmy Awards. Additionally, the series became a smash hit after being broadcast in Japan and several other countries throughout Asia.

Run for the Money debuted four episodes on Netflix on Tuesday, November 15. In all, the game’s 29 participants including up-and-coming young actors, popular comedians, professional athletes, and more all attempting to escape, as Netflix teases, “the clutches of the most feared hunters yet, claim the biggest cash prize to date, and engage in a chaotic and epic battle.”

“Celebrity contestants desperately try to outmaneuver black-clad hunters in pursuit; the longer they survive, the more cash they can win, in this scaled-up version of the beloved International Emmy Award-nominated reality competition show.”