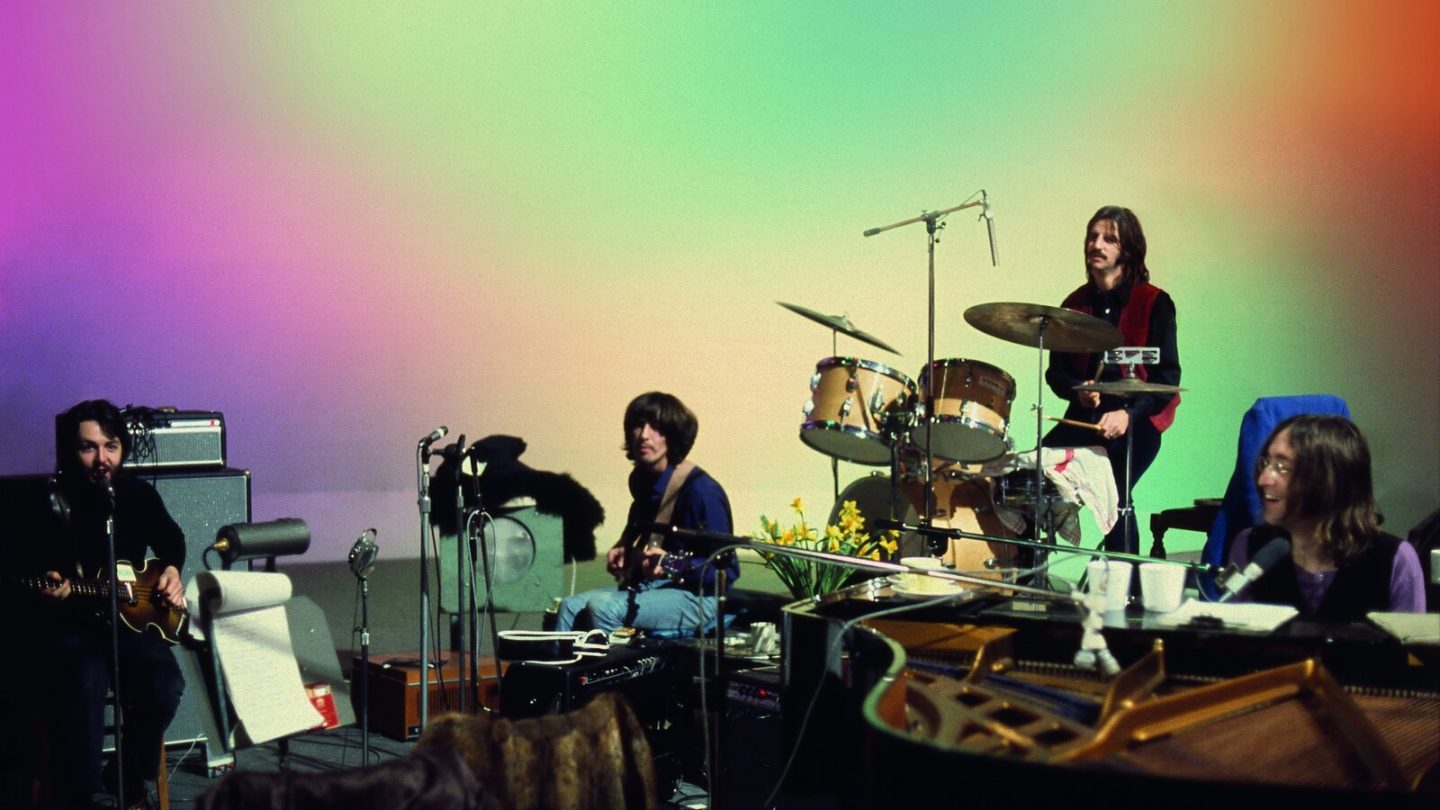 For me, the issue of which streaming service, like Disney Plus, to keep paying for and which ones have finally overstayed their welcome in my household is increasingly boiling down to a simple proposition: It only takes one.

What I mean is — as with one of my all-time favorite shows, the epic mob drama Gomorrah on HBO Max — I’ll generally keep paying the monthly fee if there’s at least one indispensable title that I can’t live without. Disney Plus is, for example, absolutely that must-have streamer for BTS fans, given that it carries a concert film and (soon, next year) a documentary about the K-pop hitmakers that you can’t get anywhere else. And speaking of Disney’s streamer, the same also holds true for Beatles fans.

Disney Plus titles featuring The Beatles

Especially if you’re a longtime fan of the Fab Four, as I am, a Disney Plus subscription is arguably worth it for director Peter Jackson’s The Beatles: Get Back docuseries all by itself. And, come December, for possibly another title along these same lines.

If These Walls Could Sing (coming December 16)

We’ll start with the latter, the Mary McCartney documentary If These Walls Could Sing about the legendary Abbey Road studios recording facility in London.

Mary is, of course, the eldest child of ex-Beatle Paul McCartney, the bassist for the group that helped make Abbey Road so iconic because of the music the group made there — and also because of the cover photo of The Beatles’ final album, titled Abbey Road, which featured the four bandmembers walking along the crosswalk outside the studio.

The storied history of Abbey Road Studios is the focus of a new Disney+ documentary. Watch the exclusive trailer for 'If These Walls Could Sing' here. https://t.co/3d8VIVCojk

If These Walls Could Sing, according to Disney, is the story of the world’s first “purpose-built recording studio spanning 91 years,” with appearances and stories in the documentary from music icons ranging from McCartney himself to Jimmy Page, Noel Gallagher, Elton John, Liam Gallagher, and many more.

The Beatles: Get Back (now streaming)

As for Jackson’s Disney Plus Beatles documentary series, this one is unquestionably a can’t-miss for anyone even remotely interested in the group.

As a matter of fact, this is the Disney Plus release that has forever linked me to the service — so revelatory is this 3-episode docuseries that culminates in something that at least a generation of Beatles fans has heard about but never been able to see before: The rooftop concert, which marked the final time the band performed together live in public.

From Disney’s official summary of the project:

“The Beatles: Get Back takes audiences back in time to the band’s intimate recording sessions during a pivotal moment in music history. The documentary showcases the warmth, camaraderie, and creative genius that defined the legacy of the iconic foursome, compiled from over 60 hours of unseen footage shot in January 1969 (by Michael Lindsay-Hogg) and more than 150 hours of unheard audio, all of which has been brilliantly restored.”