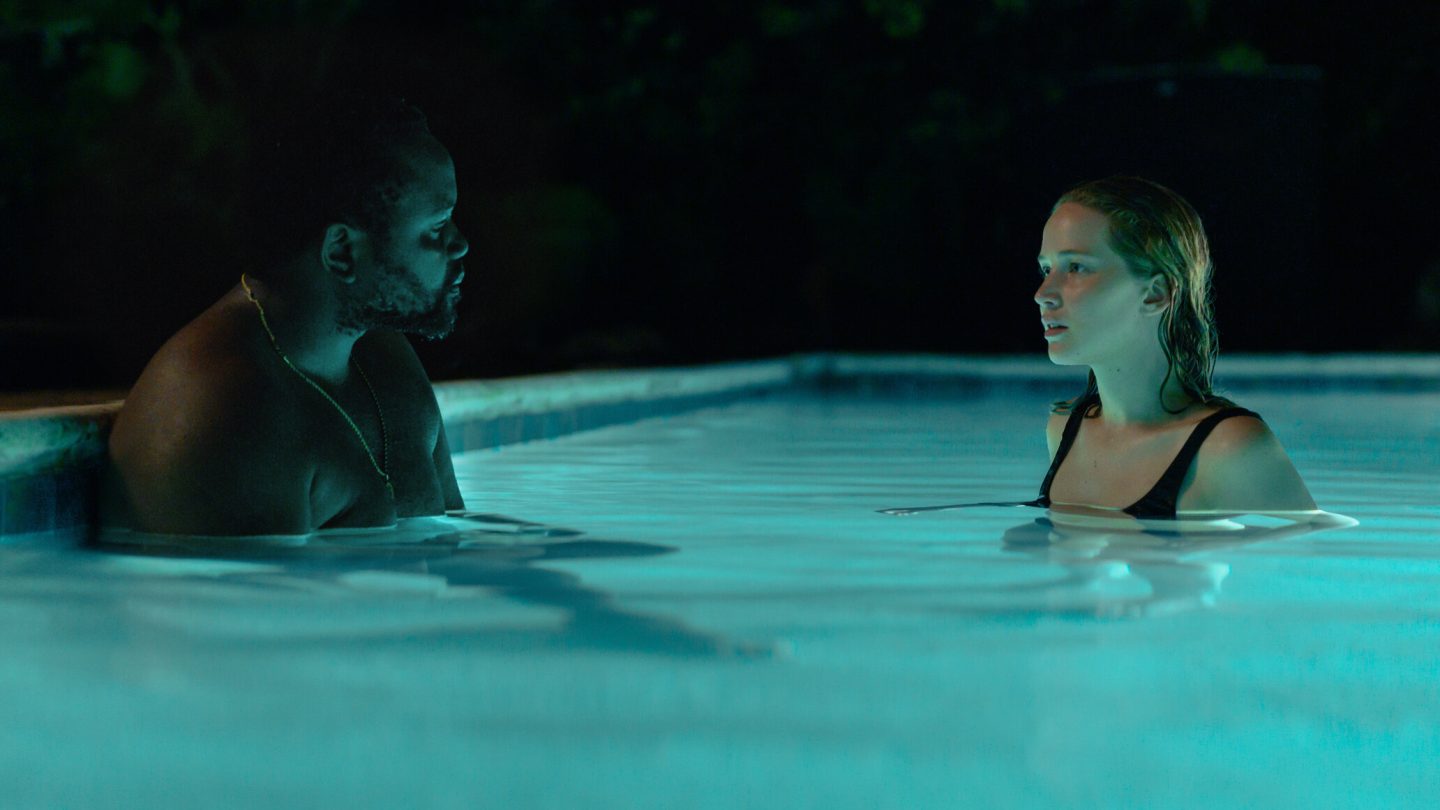 If you’re aware of Apple’s streaming TV service to any degree, it’s safe to say it’s probably because of its shows like Ted Lasso and Severance that have attracted so much acclaim, scads of industry awards, and managed to work their way into the larger pop culture conversation. Apple TV Plus movies, on the other hand — outside of exceptions like Coda, which made Apple the first streamer to win a Best Picture Oscar — by and large haven’t been met with the same response from critics and the viewing public.

We don’t have to get into the reasons why that’s the case, which can include everything from the fact that they’re more expensive to make (and, thus, there are fewer of them to enjoy) to the fact that Apple’s shows are often much more approachable for mainstream audiences than its movies are. Also, some of Apple’s movies are absolutely … skip-worthy, if we’re being nice. If you know where to look, though, there are absolutely some can’t-miss standouts to be found.

Bottom line: If you do pay for an Apple TV Plus subscription and sometimes find yourself struggling with the question of what to watch next, we think the titles below are some of the best original films available to watch right now on the service. And we’ll start with the just-released Jennifer Lawrence drama set in New Orleans, Causeway.

Know this before going into the movie, though. There’s not a lot that happens in this quiet, contemplative drama from director Lila Neugebauer. In my opinion, though, that’s very much where the movie actually shines.

Jennifer Lawrence plays an Afghanistan veteran here who’s home recovering after her vehicle was shredded by an IED. She’s not just broken physically. There are pieces of her on the inside that are scarred, in their own way. She meets a mechanic, played by Brian Tyree Henry, and these two characters — incomplete on their own — spend the 90-minute runtime of this contemplative Apple TV Plus drama forming a spontaneous friendship that’s a delight to watch unfold.

And it was particularly nice to see Lawrence return to the same sort of quiet little indie dramas that made her famous. She’s still got it. And she’s so fantastic, that the sign-language scene towards the end of Causeway just might break your heart.

Moving right along — as noted above, Coda is the 2021 Apple TV Plus release that won the streamer a Best Picture Oscar, much to Netflix’s chagrin (because it’s been so, so thirsty for that award). Accordingly, we’d certainly be remiss if we didn’t add Coda, a critical darling and family-friend crowd-pleaser, to our list of must-watch titles.

Speaking of titles, Coda’s works on multiple levels, being both a reference to the “coda” section of a piece of music as well as an acronym that stands for Child of Deaf Adults.

Emilia Jones, the star, plays 17-year-old Ruby, the only member of her family who isn’t deaf. Instead of continuing to help her father work on his fishing boat, she dreams of going to a prestigious music school and honing her talent for singing. Are you looking for an instant, guaranteed feel-good title on Apple TV Plus? If so, Coda is the one to watch.

There are also some pretty high-profile movie projects coming soon to Apple’s streamer, like the Will Smith-led Civil War-era slave drama Emancipation, debuting in December. Meantime, here are two more Apple TV Plus movies available to stream right now that are worth checking out.

Cooper Raiff’s Sundance favorite Cha Cha Real Smooth — the gem that took home the film festival’s Audience Award earlier this year — has so many strengths. It’s got one of those soundtracks that will send you hunting down more than one song to add to your playlists; Dakota Johnson, in one of her most effervescent portrayals of a character; Raiff, as the earnest, love-struck star of the film; and a breezy, charming air to the whole thing that’s partly why I’ve happily watched this one more than once.

“Fresh out of college and without a clear life path going forward,” Apple’s summary explains, “22-year-old Andrew is stuck back at home with his family in New Jersey.

“But if there’s one thing that belongs on his nonexistent résumé, it’s how to get a party started, which lands him the perfect job of motivational dancing at the bar and bat mitzvahs for his younger brother’s classmates. When Andrew befriends a local mom, Domino, and her daughter, Lola, he finally discovers a future he wants – even if it might not be his own.”

Last but not least, we come to Tom Hanks — who’s quietly becoming a sort of unofficial MVP of Apple TV Plus movies and series. The journeyman actor has two original films available on the streamer now — a WWII movie, Greyhound, and the dystopian man-goes-on-a-journey film Finch — in addition to a new WWII series coming next year to Apple’s platform (Masters of the Air).

In Finch, Hanks plays a robotics engineer who’s dying from a condition that’s not completely spelled out. He’s built a robot companion for the express purpose of taking care of his dog when he dies. Definitely keep a box of Kleenex nearby for this one, one of the few post-apocalyptic dramas to have a pushover like me all up in my feelings.