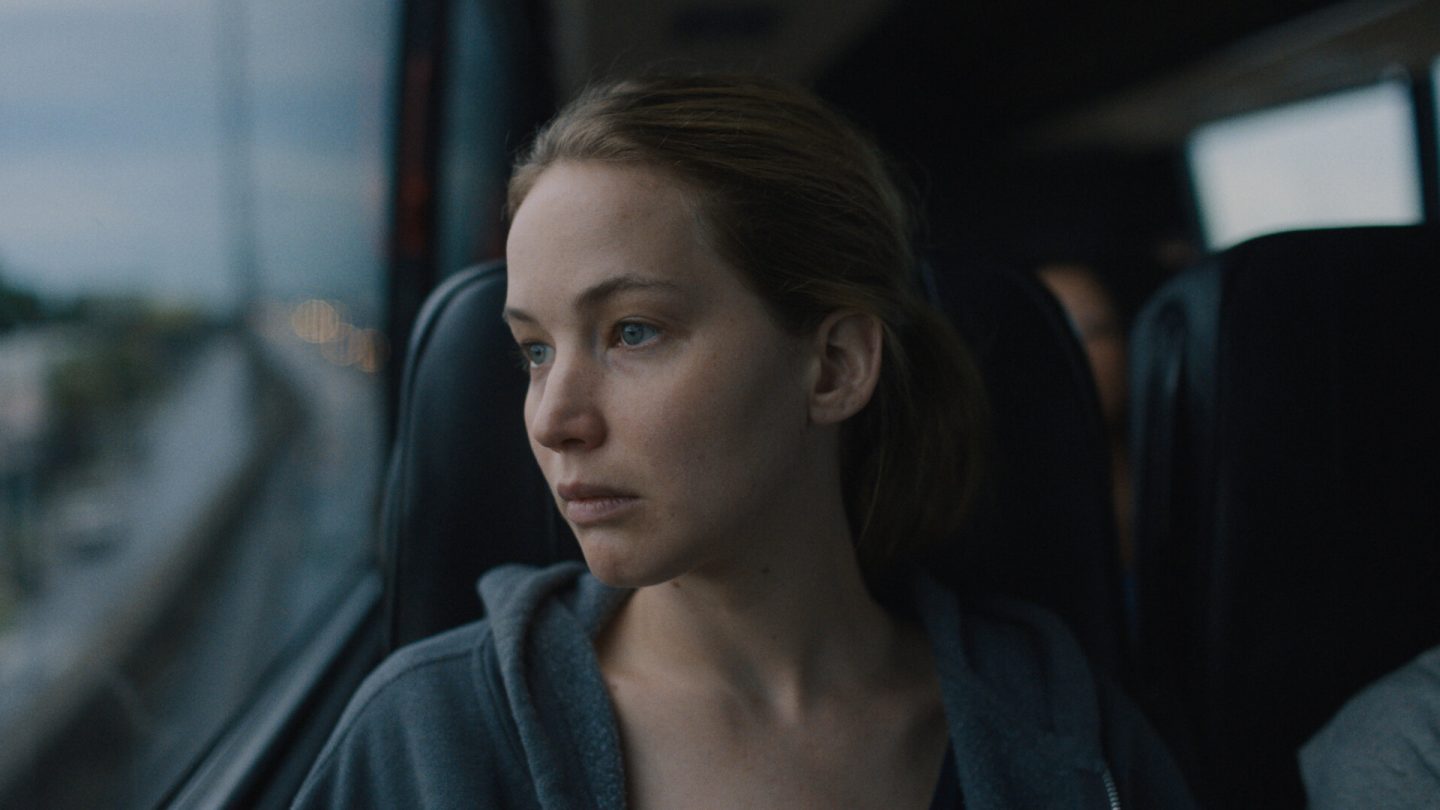 Apple has some big, star-packed films coming to its Apple TV Plus streamer between now and the end of the year, including one of its most anticipated movie releases that just debuted on Friday, November 4. Causeway is a somber, atmospheric drama starring Jennifer Lawrence as a soldier back home in New Orleans grappling with PTSD, and it had already garnered a ton of buzz ahead of its streaming release.

The movie, from Apple Original Films and A24, will also get a limited theatrical screening starting on November 4, as well. And it will do so on the strength of strong praise from both critics and fans — the latter of whom have already given Causeway a 100% score on Rotten Tomatoes as of the time of this writing.

Causeway on Apple TV Plus

From director Lila Neugebauer, Causeway stars Lawrence as Lynsey, a military engineer who returns to the US from Afghanistan with a debilitating brain injury following an IED explosion.

“It’s a painful and slow recovery,” Apple says about the film, “as (Lynsey) relearns to walk and retrains her memory, aided by a chatty but tender caretaker (Jayne Houdyshell). But when she returns home to New Orleans she has to face memories even more aching and formative than those she had in service — a reckoning with her childhood.”

Lawrence’s character stays with her mother (Linda Emond), with whom she has a tense relationship. Meanwhile, she’s desperate to get back to work as an engineer. Her doctor (Stephen McKinley Henderson) isn’t sure she’s ready, so she takes a job cleaning pools. “When her truck breaks down,” Apple continues, “she meets James Aucoin (Brian Tyree Henry), who works at the auto repair shop and offers her a ride home. Slowly they start to rely on each other for company and solace. James, it turns out, is also suppressing his own past trauma.

“These two damaged souls’ budding friendship forms the center and the heart of Neugebauer’s debut feature — a quiet but devastating, and ultimately uplifting, story about coming to terms and moving forward.”

‘Two lonely people needing each other’

Filmed in New Orleans, Causeway was written by Ottessa Moshfegh, Luke Goebel, and Elizabeth Sanders. The movie held its global premiere in September, at the Toronto International Film Festival.

“This is indeed a gem of a character study, a quiet study of two damaged people as played by a pair of exceptional actors who never let us see them acting.” – Pete Hammond, @DEADLINE on the acting in #Causeway pic.twitter.com/7ysMsHeSOa

Ahead of its streaming debut and theatrical run in the US, Causeway currently enjoys a 100% audience score on Rotten Tomatoes, as well as an 84% critics’ score. “Director Lila Neugebauer has made a strong character study about two lonely people needing each other,” one of the official Rotten Tomatoes critics reviews opines.

As Causeway demonstrates, Apple’s now-3-year-old streaming service is making more of a play for film industry awards and recognition, following on the heels of Apple’s Best Picture Oscar win earlier this year (the first streaming service to nab that award, to Netflix’s chagrin). To date, Apple TV Plus has arguably garnered the most attention for its TV releases like Ted Lasso and Pachinko.