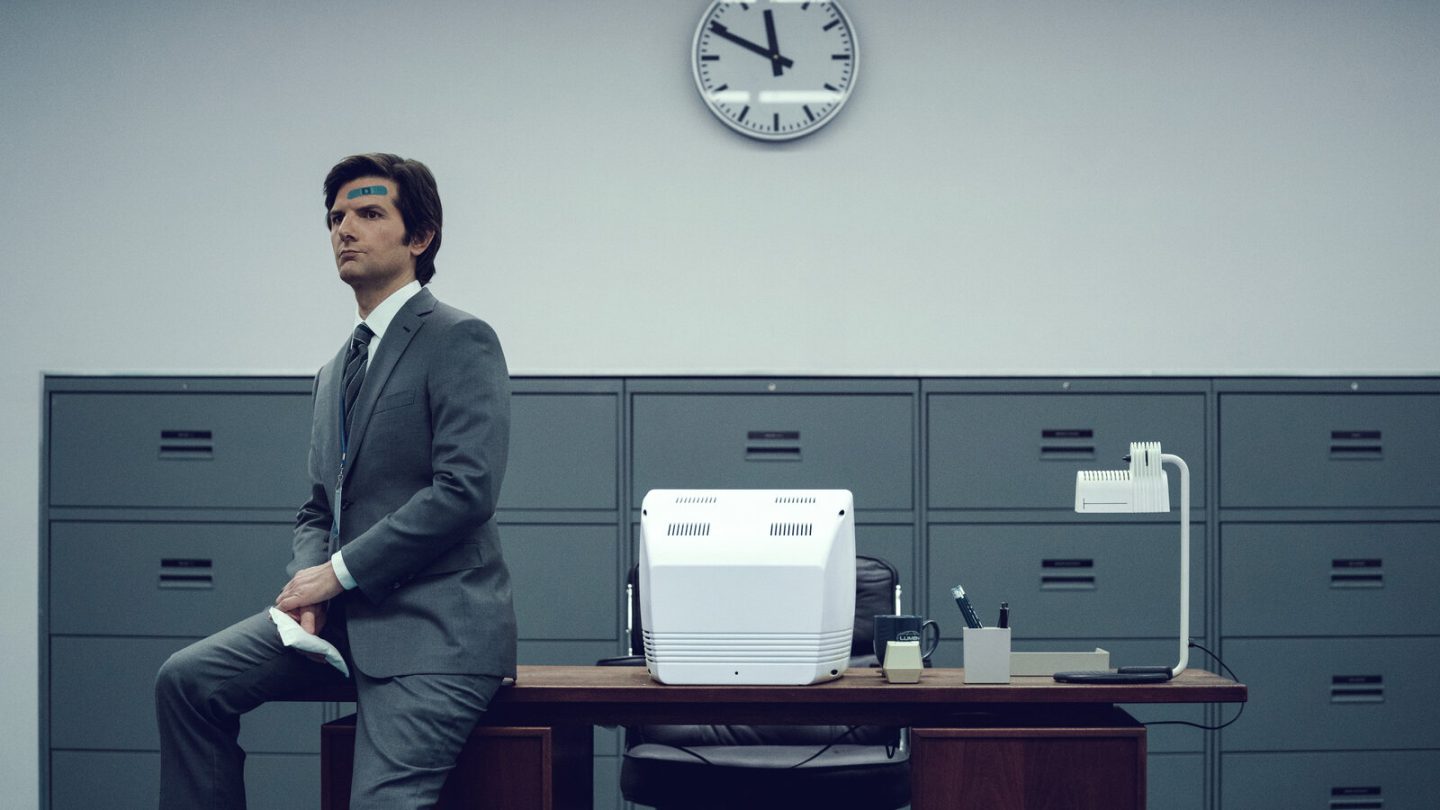 There will be a lot of talent coming on board for the second season of Severance.

As reported by Deadline, Apple has added a slew of actors to the cast for the second season of the hit mystery series. Some notable names include Gwendoline Christie, who is known for her role as Brienne of Tarth on Game of Thrones, and Merritt Wever, who I personally will always remember for her performance in Unbelievable.

Series director and producer Ben Stiller joked that the cast and crew have been on the severed floor this entire time but are still excited to get started with season two:

“We are thrilled and delighted to be back on set for the exciting second chapter of Severance,” said Stiller. “Though we don’t know how long we’ve been gone or who we are outside, we are told people enjoy the show and we couldn’t be happier. Praise Kier!”

Apple TV Plus also took to Twitter to release a first look at the second season in production:

It’s currently unclear when the second season of Severance will premiere on Apple TV Plus, but you can always watch (or re-watch) the entire first season which is available on the streaming service in its entirety right now.

In “Severance,” Mark Scout (Adam Scott) leads a team at Lumon Industries, whose employees have undergone a severance procedure, which surgically divides their memories between their work and personal lives. This daring experiment in “work-life balance” is called into question as Mark finds himself at the center of an unraveling mystery that will force him to confront the true nature of his work … and of himself.

The series has already picked up 14 Emmy Award nominations, including Outstanding Drama Series.